April has been designated National Minority Cancer Awareness Month to bring attention to the health disparities that lead to higher rates of cancer in Black, Hispanic, American Indian/Alaskan Native, and other communities of color.

According to numbers compiled by the American Cancer Society, for instance:

Some of these disparities are due to genetics, but most are attributable to social determinants of health that make education, screening, and treatment of cancer less accessible to Black and Hispanic populations.

We spoke with Evelinn Borrayo, PhD, associate director of community outreach and engagement for the University of Colorado Cancer Center, about cancer rates in Colorado, why some communities are underserved, and what researchers are doing to help solve the problem.

What exactly are health disparities, and why do they exist?

Are there certain risk factors above and beyond those social determinants of health?

In Colorado, it’s poverty. Poverty does not discriminate based on race, ethnicity, or gender. Overall, people who live in poverty have greatly reduced survivorship. That has to do with access to care, as well as timely care. It’s not just when they get diagnosed, but it’s about prevention and early detection. These communities are less likely to have access to colonoscopies, for example. Colon cancer is one of those cancers that can be detected, but it's very silent in the sense that until you really start having significant symptoms, that's typically when the disease is more advanced. People who have access to a primary care provider who refers them for a colonoscopy and have insurance to cover the colonoscopy, those individuals are more likely to find cancers like that early. The same thing with mammography. All of these detectable cancers can be caught early, but due to lack of access they are often not detected until the chance of survival is much less.

For Hispanic populations in particular, are there any language barrier issues that make things even more difficult?

Those whose primary language is Spanish tend to have worse outcomes, and a lot of that is, again, related to access. Prevention, early detection, timely treatment — all of those tend to decrease for those who have barriers. Language in this case, is a barrier. And usually those individuals are not bilingual. So all the benefits that come from having a good job, like insurance, tend to be nonexistent for Spanish-speaking populations.

We know these disparities exist, so the question becomes, what do we do about it? Are there any programs, any research trying to help?

It’s really about trying to improve access. The Polis administration and legislators are working to make care more affordable. Across the spectrum from prevention to treatment and survivorship, people go broke. Even if you're not poor, you go broke. If you get a disease like cancer, even if you have insurance, you have to have the best insurance and other resources or it can break you. At the CU Cancer Center, we have the Colorado Cancer Screening Program (CCSP), which empowers community-based clinics to make systems change to increase cancer screening and prevention. CCSP is a statewide program to improve access for lung, colorectal, and genetic/family history screening, and it has very strong connections with the Women’s Wellness Connection and Cancer Prevention and Early Detection Program for alignment in breast and cervical screening.

How important is awareness and education around things like smoking, diet, and other risk factors for cancer? 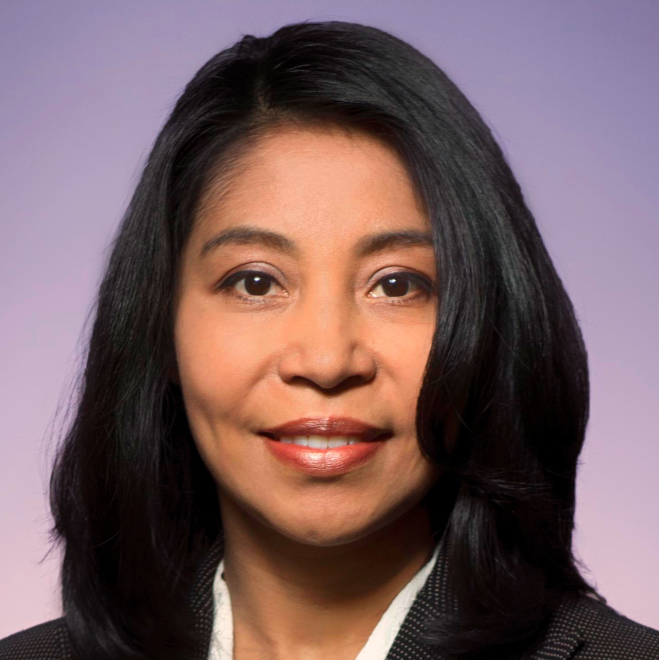