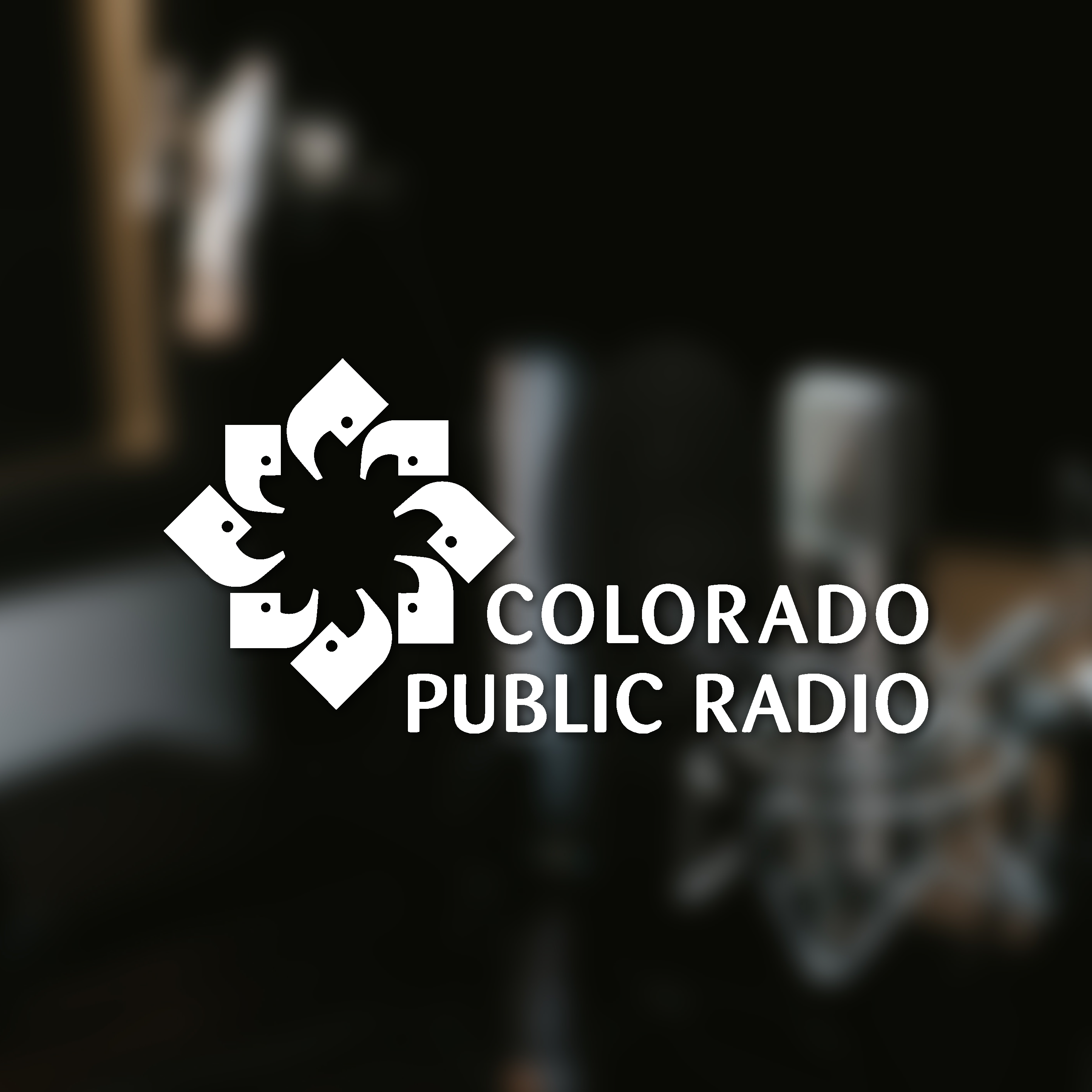 Can a school built on brain science alter the learning landscape?

Teaching kids how the brain works is central to the school’s philosophy. Neuroscientists from Anschutz Medical Campus created experiments to sprinkle throughout the curriculum. Sukumar Vijayaraghavan, director of the Neuroscience Graduate Program at the University Colorado’s School of Medicine, pitched throwing a ball into a basket. Then he said to put on prism goggles. Suddenly, you start throwing the ball at an angle. “But what you also learn is that while you keep doing that, the brain will adapt and actually get you to the right place after a few trials,” he says. “So the idea that the brain is plastic and the brain can be trained to do stuff.”

END_OF_DOCUMENT_TOKEN_TO_BE_REPLACED

Robert Valuck, a clinical pharmacy professor at the University of Colorado Anschutz medical campus and an opioid expert, said jails have been the default detox centers in the United States — which is rarely effective in keeping people off drugs. “It’s a huge problem everywhere in terms of criminal justice. There are very few places around the country that have quote figured it out,” Valuck said. “Jails are not the places to be doing this.”

END_OF_DOCUMENT_TOKEN_TO_BE_REPLACED

Now, University of Colorado researchers along with colleagues around the world, say they've identified the likely cause. Acute Flaccid Myelitis is a neurological illness that can cause paralysis, facial drooping and muscle weakness.

END_OF_DOCUMENT_TOKEN_TO_BE_REPLACED

Isn’t Better Research Into Gun Violence Something Everyone Can Get Behind?

The resulting dearth of research means there is a lot Americans don't know about how to prevent gun violence. Dr. Larry Wolk, head of the Colorado Department of Public Health and Environment, tells Colorado Matters the need for more research ought to be something everyone can get behind. And Dr. Emmy Betz describes how she got a rare federal grant to study guns and suicide prevention in Colorado — and what more she would investigate given the resources.

END_OF_DOCUMENT_TOKEN_TO_BE_REPLACED

New Research Will Help Her Daughter With Down Syndrome, This Colorado Mom Says

Michelle Sie-Whitten, who heads the Denver-based Global Down Syndrome Foundation, has big hopes for new research at the University of Colorado, where scientists say they have upended the conventional wisdom that Down is a brain disorder. Instead, they classify it as a malfunction of the immune system. If they’re right, the research could lead to new treatments for the illnesses that often accompany the condition such as intestinal disorders like celiac disease or Type 1 diabetes.as well as other conditions, including Alzheimer’s.

END_OF_DOCUMENT_TOKEN_TO_BE_REPLACED

Her family recently donated her brain to the University of Colorado School of Medicine. Huntington Potter, who discovered that the chromosomal abnormality seen in Down Syndrome is also found in people with Alzheimer's disease, told Colorado Matters host Andrea Dukakis that Josephson's brain will be used to help develop treatments for people with Alzheimer's.