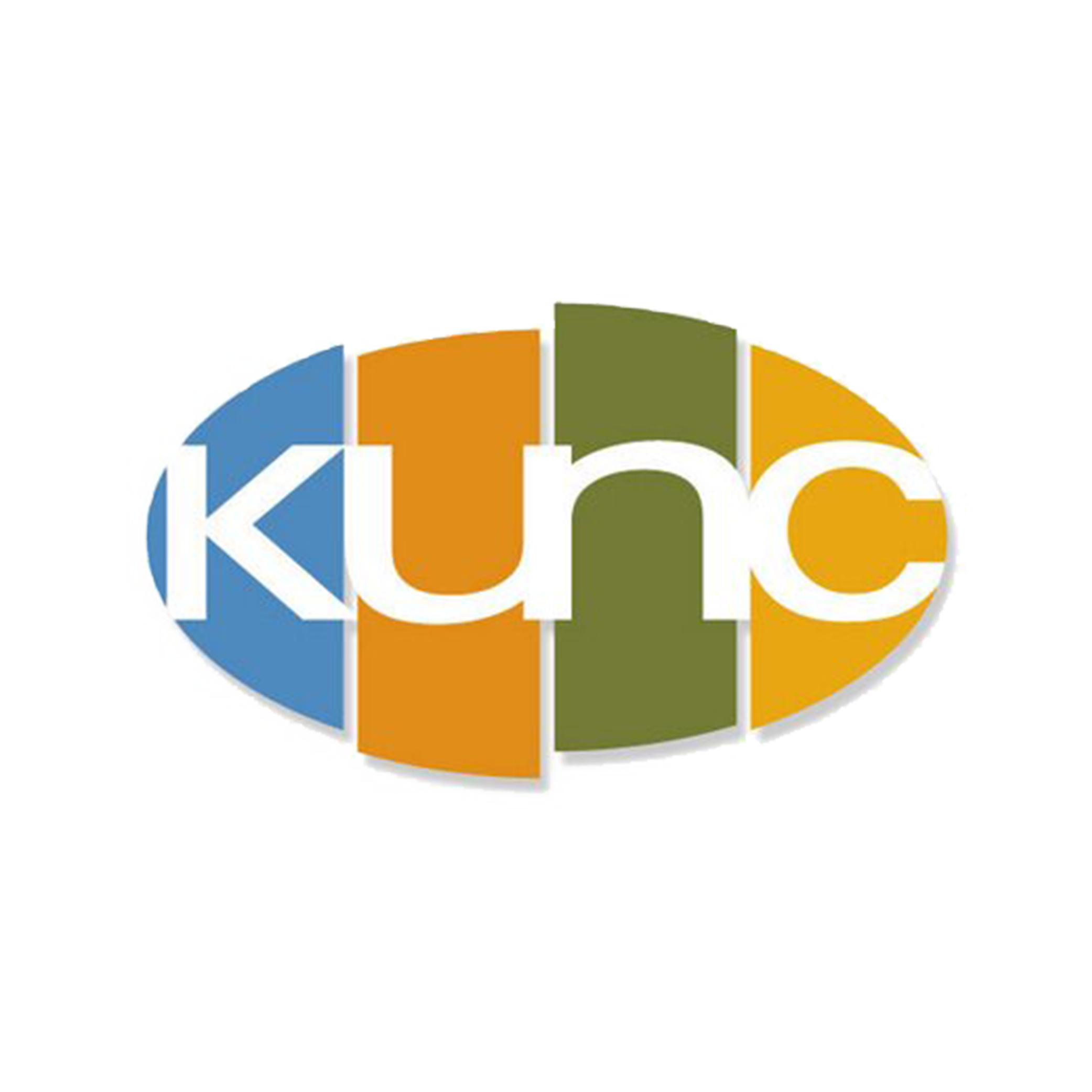 Could altitude partially explain suicide and mental health issues in the Mountain West?

Emmy Betz, an emergency physician and researcher at the University of Colorado School of Medicine, doesn’t dispute that there’s something going on with altitude. “There clearly are differences in suicide rates by altitude and that's a trend that has been seen and documented over a number of years,” says Betz, who just wrapped up a stint on the Colorado Suicide Prevention Commission. “The question is: Is it the altitude alone? Or is it something else? Or, most likely, I think it's a mix of contributing factors.” As she and others have written in a number of publications, there are limitations to looking at the question of altitude and mental health by aggregating public health data.

END_OF_DOCUMENT_TOKEN_TO_BE_REPLACED

The pilot program, administered by the College of Nursing at the University of Colorado Anschutz, had two goals. The first was to increase access to MAT services and medications which include methadone, buprenorphine and naltrexone. "Those are either medications that help you to not go into withdrawal and help to rebalance the chemical imbalance in your brain that may happen when you have an opioid use disorder," said Tanya Sorrell, an associate professor at the College of Nursing, who helped oversee the grants.

END_OF_DOCUMENT_TOKEN_TO_BE_REPLACED

“That's the fear, but I don't know that we have a lot of evidence that that's true,” says Dr. Sean O’Leary, an associate professor in pediatrics and infectious diseases at the University of Colorado School of Medicine. “In the places that have had longstanding policies of not having any exemptions -- West Virginia and Mississippi, for example -- their kindergarten rates are 99 percent. They've maintained very high vaccination rates for many years.”

END_OF_DOCUMENT_TOKEN_TO_BE_REPLACED

"We recognize there are many different ways to approach the problem of opioid use disorder, this focuses on treatment and how to increase the capacity in rural practices and communities to be able to provide treatment because it's like a barren, barren, landscape right now," said Linda Zittleman, co-director of the High Plains Research Network. HPRN, based at the University of Colorado Department of Family Medicine, created the study.

END_OF_DOCUMENT_TOKEN_TO_BE_REPLACED

Colorado Researchers Home In On Cause Of Mystery Illness