For many women in the medical field, the common pressures associated with the profession – long hours, emotional toll, work/life balance – can be magnified by the added experiences of misogyny and sexism. From making less than their male colleagues to seeing people express surprise that they are the doctor, women’s experiences can be fraught and frustrating.

Brian Shimamoto, MEd, manager of organizational and employee development for the CU Department of Surgery, has spent time studying misogyny and sexism and, most importantly, having conversations with women about them. He recently presented a Grand Rounds addressing whether misogyny surpasses sexism in modern medicine.

We sat down with him to delve a little deeper into the conscious and unconscious misogyny that can impact women and those who identify as female in the medical field.

First, you are male…

That’s true. Being male-identified, I’m relying on information I’ve gained from conversations with women/female-identified colleagues, and with a lot of research that’s out there. I see my role not as guiding the conversation, but being a part of it and helping to create spaces where women and those who identify as female feel safe and comfortable to honestly talk about their experiences.

What’s the difference between sexism and misogyny?

Sexism is sex- or gender-based discrimination that reflects patriarchal ideology and is used to justify or rationalize the idea that men are “superior” to women and better suited for certain roles in our society.

Historically, misogyny has been described as a hatred of or prejudice against women. That definition was always a little problematic to me because many men profess to love the women in their lives — their mother, their sister, their wife — and yet still conform to stereotypical gender ideas. Kate Manne, an Australian philosopher and author, describes misogyny differently. In her book "Down Girl" she describes misogyny as the law-enforcement branch of patriarchy which punishes women who violate patriarchal norms and expectations. This concept of misogyny explains how both men and women can participate in misogynistic behavior aimed at reenforcing gender stereotypes without “hating” women. In fact, she goes on in her book to suggest that we reserve the label of “misogynist” only for people who are constant overachievers when it comes to enforcing traditional gender roles, engaging in more extreme acts more frequently.

Is it important to make that distinction between misogynistic actions and actually being a misogynist?

Well, I certainly wouldn’t want to be called a misogynist, but if I’m honest, based on how Kate Manne describes it, I may have engaged in misogynistic behavior — reenforcing gender stereotypes — possibly without even knowing it.

So, a person could perpetuate misogyny without even knowing it?

Sure. Patriarchal ideology—that is, the belief that men are just better suited for certain roles than women—as well as many other limitations placed on women are just plain wrong and usually products of our upbringing.

For instance, my parents always told my sister and I we could do and be anything we wanted. Even so, I cannot recall a single time when my sister ever mowed the lawn. That task was reserved for me. Whenever we traveled as a family, my father drove, not my mother. While I’m certain that my father knew how to cook or do laundry, he rarely did. And my sister was obsessed with becoming a cheerleader. These are clearly traditional gender roles but at the time, growing up, they just seemed “right.” Raising a son, I want to be careful about perpetuating these expectations.

And that’s why we’re encouraging these kinds of conversations, so we can recognize what we have been socialized to believe as natural or normal isn’t necessarily so. In particular, men need to listen when women and other gendered individuals share stories about their experiences. We may be surprised to hear that something we take entirely for granted — such as being trusted as a physician, even when referred to by our first name — is not a shared experience for female MDs.

You mentioned that example during your Grand Rounds presentation, how male physicians may not mind being called by their first name but for female physicians, the experience is different. Why?

Have you ever heard the story about a man and his son who were in a terrible automobile accident? The father dies at the scene and the son, badly injured, is rushed to surgery. In the operating room, the surgeon looks at the boy and says, “I can’t operate on this boy. He is my son.” How is that possible?

The answer? The surgeon is his mother.

For a great many people, this answer is embarrassingly hard to figure out because we often unconsciously associate men with professional roles such as physician or surgeon more strongly than we do women. In fact, according to the Harvard Implicit Attitudes Test, fully 70% of people who have completed the Gender-Science association test have some automatic association of male with science and female with liberal arts.

This data suggests to me that the odds of a male physician being mistaken for a nurse or other hospital staff member is probably significantly lower than the same thing happening to a female physician.

It also seems like there’s no way a woman can point out she is, in fact, the doctor without running the risk of seeming arrogant or prickly, because women are expected to be nice and friendly.

Exactly. Gender expectations. Again, that’s why it’s so important that we start learning to recognize why we’re responding differently to certain individuals. Is it because their gender makes a difference to me? If someone asked me directly, I would say no, of course not, but we need to build that self-awareness of being able to see how we’ve been socialized to think certain things.

How do we begin to recognize and course-correct sexism and misogyny, particularly in the medical field?

As a department, we’re committed to diversity, equity, and inclusion as well as learning about how the variety of identities represented in our department are shaped by each individual’s experiences. Whether it’s looking through lenses of gender identity, or racial identity, or sexual identity, we’re looking to create intercultural competence. We’re looking at privilege and identity, even when it makes us feel uncomfortable, so that we can be partners in change where it needs to happen. 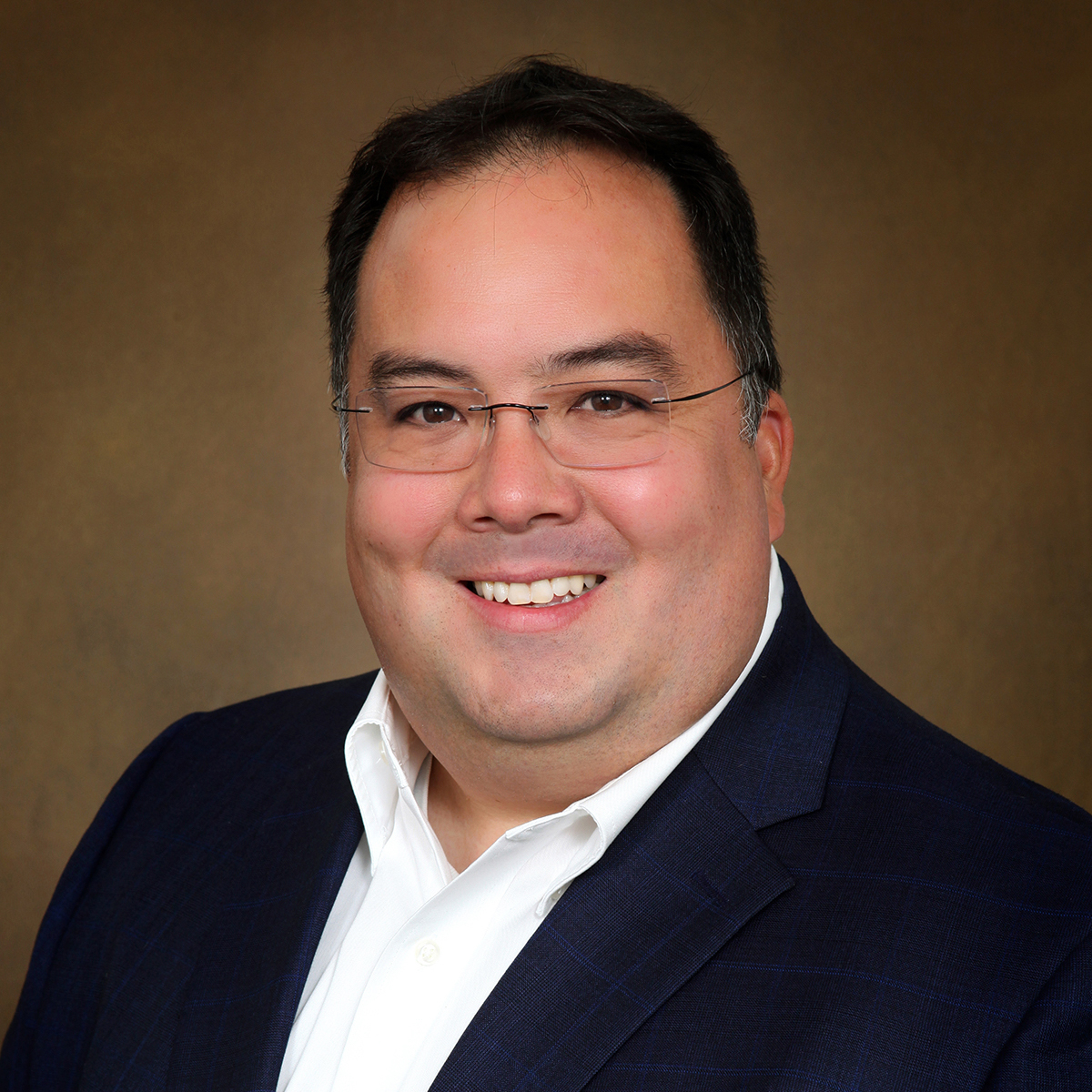