Home News Study Finds that Patients Approach Surgery with Strong, Pre-Formed Ideas about Opioid Use back to News

There’s a significant body of research on opioids ­­– how they’re metabolized, how they react with other drugs, the physiology of addiction, and how they’re prescribed, among the many areas of focus.

In conducting literature reviews of the research, though, Emily Johnson, MD, a first-year general surgery resident in the Department of Surgery, wondered: What do patients think about opioids?

“That seemed to be the missing piece,” Johnson explains. “It’s important to understand patients’ thoughts and perspectives, what their hesitancies are, what they know about opioids, and opioid use before they go into surgery.”

To learn more about patients’ beliefs and behaviors relating to opioid use following elective surgery, Johnson led a qualitative study, whose results recently were published in the Annals of Surgery, that found that the majority of the 21 patients interviewed arrived at their elective surgical encounter with strong, pre-formed opinions about opioids.

“We know that 2 to 5% of patients who undergo surgery end up using opioids chronically,” she says, “which means that 95 to 98% don’t. But there’s a lot in the news about opioids and most people probably know someone whose life has been negatively impacted by opioid use, so this research shows how important it is to make sure patients are receiving consistent education on how to use them appropriately, the right time to use them, and how to dispose of them properly.”

Johnson became interested in learning more about patients’ perspectives on opioid use while she was a medical student at the University of Michigan. While there, she participated in the Michigan Opioid Prescribing Engagement Network (Michigan OPEN), a multidisciplinary initiative that develops a preventive approach to the opioid epidemic by tailoring postoperative and acute care opioid prescribing.

Johnson and her co-researchers were able to recruit their study participants from the greater cohort of patients who go through a pain-sparing education pathway developed as part of Michigan OPEN. The research focused on people who had had one of four types of elective surgery at the same hospital.

During semi-structured interviews, the researchers asked people about their knowledge and beliefs about opioids before surgery, and their opinions about opioid-sparing recovery – meaning recovery with limited or no opioid use – after surgery.

“We were hoping to get a better sense of what any sticking points might be, what they may have had a hard time understanding, what their expectations were before surgery, and what their experiences were after surgery,” Johnson explains.

One of the initial and strongest trends that emerged, she says, was that people were very influenced by information they received from the news and from friends and family, adding that “a surprising number of people we interviewed knew family members or friends who had had an addition to an opioid. They were all well aware that the opioid epidemic is a problem and that maybe hospitals and doctors contributed to this.”

Study participants also pointed out that their pre-surgery education about opioids was delivered in a way that implied they’d never heard of opioids before, Johnson says.

Because of their pre-existing awareness and expectations about opioids, many of those surveyed approached their surgeries already having set intentions for how they wanted to think about opioids after surgery.

“They basically fell into two groups,” Johnson says. “People in one group were saying I’m not going to take any opioids ever, and another group was saying I’m going to need opioids and stop telling me my pain can be managed without them.

“So, if they set this expectation before surgery, especially for the people who said they weren’t ever going to take opioids, there might have been a sense of failure if they ended up needing to use an opioid to manage their pain. We’d have people say, ‘I really thought I should not use opioids, it was weak to use them, they’re addictive and it’s bad, but then I presented to the emergency room because my pain was out of control.”

An important part of the interviews focused on opioid-free pain management after surgery, asking patients whether they thought it was possible to recover from surgery without opioids, Johnson says. Again, participants’ responses tended to align into certain groups.

“About a third said that’s a great idea, I didn’t need them personally and we shouldn’t use them at all,” Johnson says. “Then the second group said, ‘I think it’s important what this study is trying to do, trying to limit the number of pills in our communities, but pain is real and pain management should be tailored to the individual.’ The last third said no way, that’s a horrible idea.”

Johnson says that while opioid-free pain management has become something of a “holy grail” in post-surgical care, “it can be taken to an extreme where patients are afraid to take opioids even when they’re in a lot of pain, and providers can become hesitant to prescribe them.”

Many of the people surveyed emphasized the need for flexibility, Johnson says, so that even if before surgery they indicate a preference for not using opioids, they have the option to use them if they end up experiencing a lot of pain after surgery.

The research highlights the importance of communicating with patients throughout the surgical process and not disregarding information they may be getting from friends, family, or other sources, Johnson says.

“When we started asking people where their information is coming from, quite a few people without prompting expressed that they trusted their surgeon, but didn’t really believe their surgeon could give them accurate information about what their experience would be after surgery because they hadn’t been through it,” Johnson says. “They gave more credence to friends or family who had been through it. That made a lot of sense, because as a surgeon maybe all I can tell you is what I’ve seen patients go through, but I can’t give you first-hand information about what it will be like.”

Johnsons says she hopes this and future research will help health care teams communicate with patients in setting expectations before and after surgery and deliver consistent education throughout the surgical process.

“This has really solidified my interest in quality improvement as a research pathway,” Johnson says. “Research is a way you investigate a problem at large, using the scientific method in a way that’s rigorous, and I see quality improvement as taking the results of research and using them right here, right now to provide better patient-centered care.” 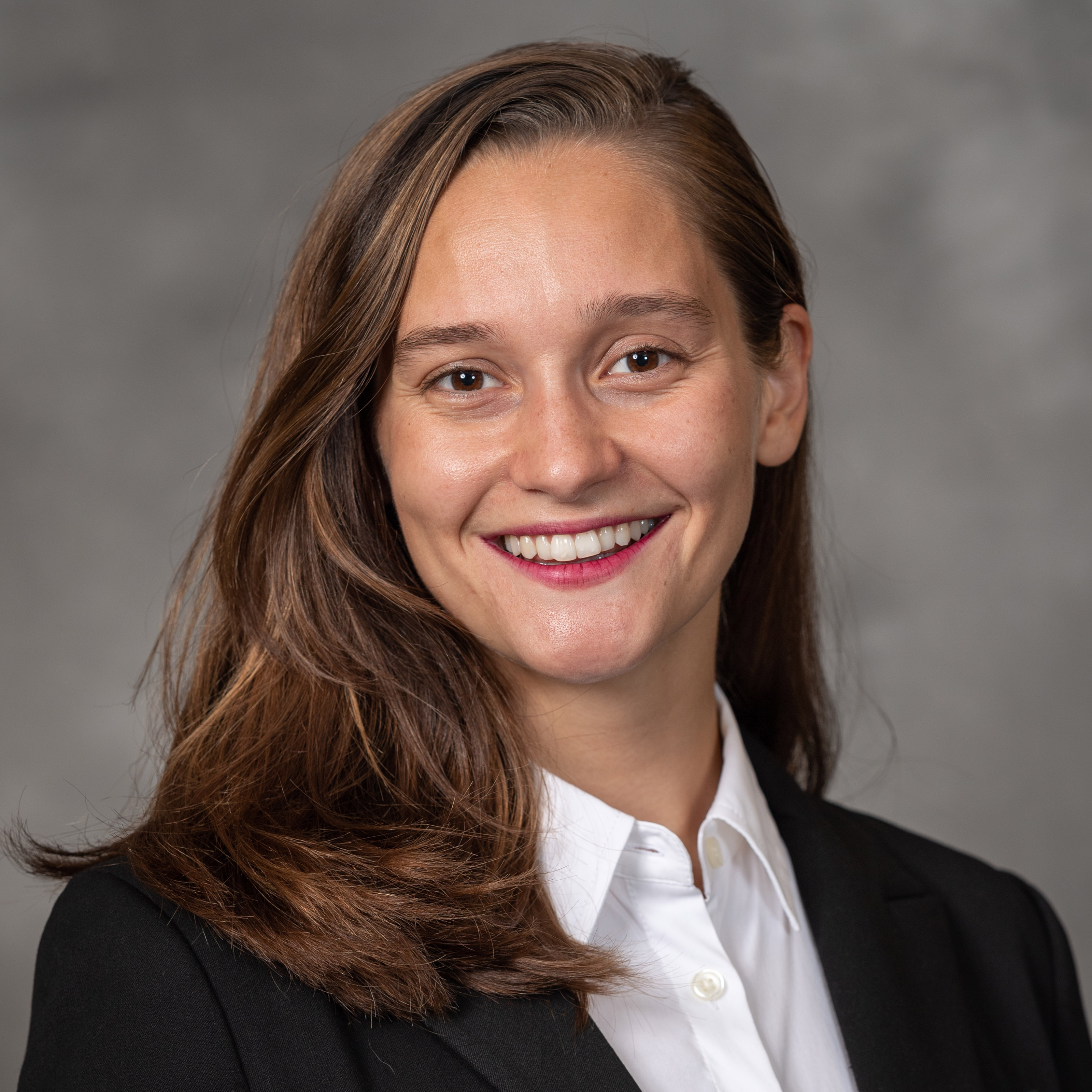