For John Iguidbashian and Alejandro Suarez-Pierre, general surgery residents in the Department of Surgery at the University of Colorado School of Medicine, the research started as a way to give patients who were eligible for lung transplants more accurate information about their life expectancy after the surgery.

“We were constantly counseling patients who needed lung transplants, and it was pretty obvious that the main thing they wanted to know is what their life would look like after the transplant and how long they would live,” Iguidbashian says. “All the papers that had already been written were giving 10-year survival rates, but nobody really studied how that compared to a general population that hadn’t received lung transplants.”

To help answer this question, the two started their own research study, looking at survival rates for lung transplant patients versus adults who didn’t receive a lung transplant, further classifying the results by factors including age, gender, race, and socioeconomic status. The resulting paper was published in the May issue of the Journal of Cardiac Surgery.

Iguidbashian and Suarez-Pierre used data from the U.S. Census Bureau’s National Longitudinal Mortality Study to get information on death rates of nonhospitalized adults, and they obtained numbers from the Organ Procurement and Transplantation Network to calculate mortality rates for patients who underwent lung transplantation. To ensure a robust control group that accounted for all variables, they gathered data on five nonhospitalized adults for every one lung transplant recipient.

“The ultimate result of this study was that the standardized mortality rate is approximately five times higher for transplant recipients, which is a lot,” Suarez-Pierre says.

One reason for the discrepancy is that lung transplant recipients take immunosuppressive medications so their immune systems will not reject the new organ, leaving them more susceptible to infections.

“There are viruses and bacteria that are usually not a problem for healthy people that can be a very severe problem for transplant recipients,” Suarez-Pierre says.

The body’s rejection of the new lung is another common cause of death, as is pneumonia. The study showed that death from strokes or heart attacks is actually lower in the transplant population, a statistic Suarez-Pierre and Iguidbashian attribute to the rigorous health screening lung transplant recipients undergo prior to being approved for the procedure.

A concerning finding from the study was that Hispanic lung transplant recipients have a tenfold increase in mortality compared to Hispanic healthy individuals in the U.S. — double the number in other ethnic groups.

The researchers theorize that may have a lot to do with social determinants of health, and they have another study underway to dig more deeply into the numbers.

“For example, if you're a lung transplant recipient but you don't have a private vehicle to go to your doctor's appointments, you may miss your doctor's appointments or not be able to pick up your medications,” Suarez-Pierre says. “Or if you live in a household where most of the people in the household are unemployed and there's a one person who is responsible for everybody else financially, that could also affect you. We want to understand what the barriers are, and also which barriers are low-hanging fruit so we can start to tackle this problem.”

Improvements in technique and selection

Another significant finding from the study is that mortality rates for lung transplant recipients improved over time in the period the researchers looked at, which was 1990 to 2007.

“That seems to mean that we’re getting better at transplant in a lot of ways,” Iguidbashian says. “Not only organ selection, but also the surgical technique. In the first five years of the study, lung transplant recipients were almost six times more likely to die within 10 years, and toward the end of that spectrum, by 2006 or 2007, that ratio was well under five times more likely.”

Now that the data is published, Iguidbashian and Suarez-Pierre hope to use it not only to talk to patients more generally about survival and mortality rates, but to use data on a patient’s age, gender, race, and more to give them more personalized and accurate information.

“The next step is when we see patients in clinic or in the hospital, we can plug in their characteristics with age, gender, ethnicity, and what type of transplant, and we can get that ratio compared to the general population,” Iguidbashian says. “That’s a much more accurate 10-year survival rate than just that standard 10-year rate with no characteristic stratification.” 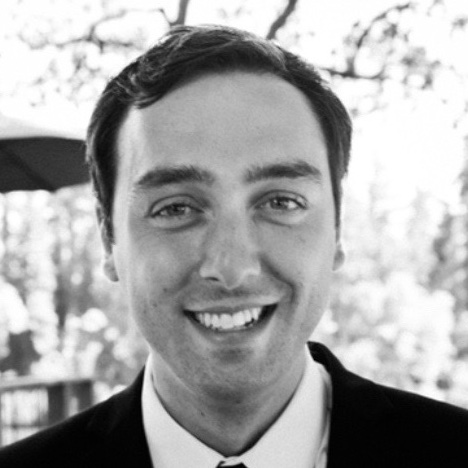 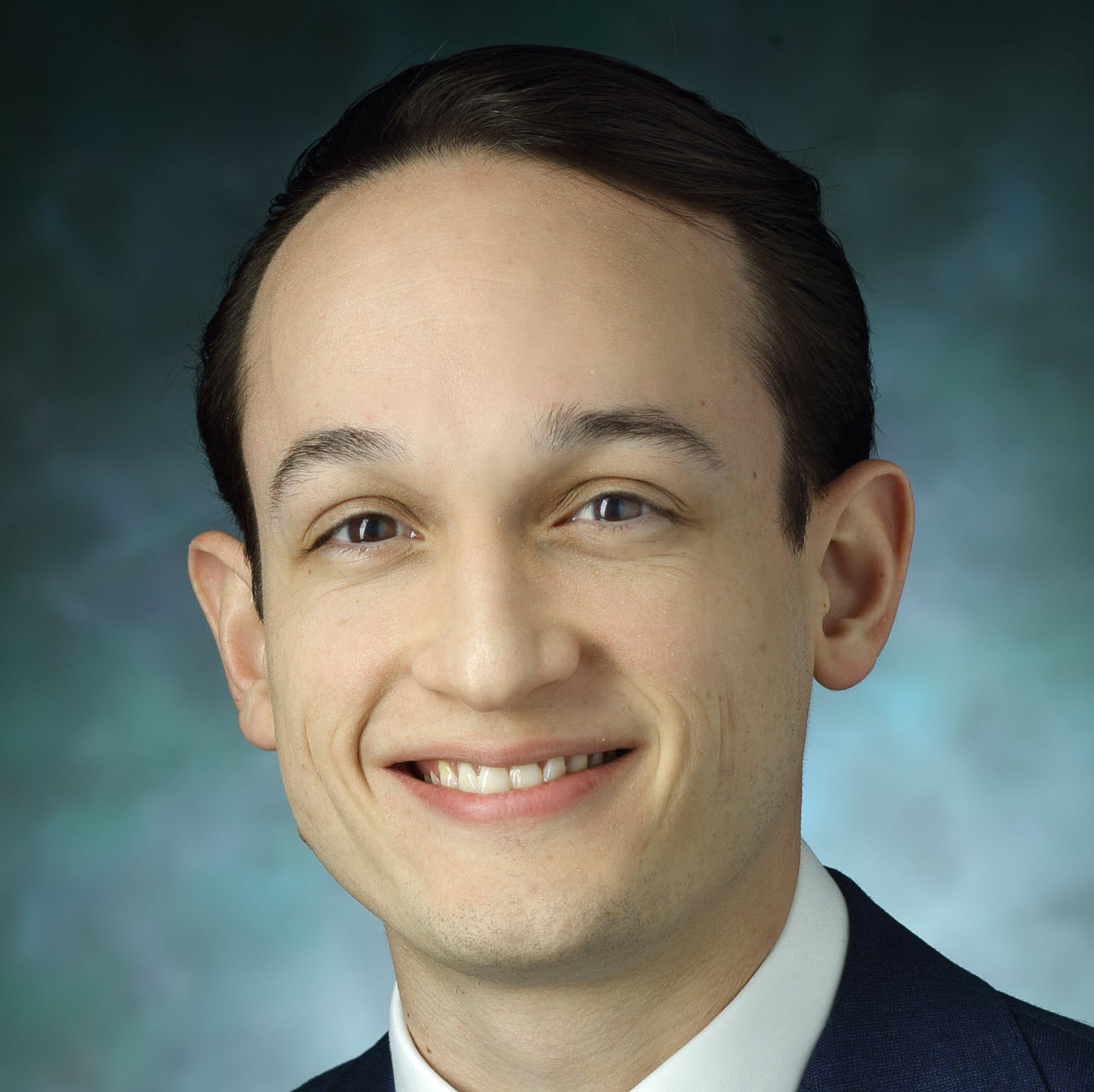