The traditional path for surgeons after they’ve completed medical school is a five-year general surgery residency followed by a two-year fellowship in an area of specialization. Even for surgeons who choose their specialty in medical school, this has been the most common training path.

However, a new Division of Vascular Surgery residency program will allow recent medical school graduates to begin their specialized vascular surgery training on day one. Medical students will be able to apply for the five-year Robert B. Rutherford Integrated Residency in Vascular Surgery, named in honor of the first chief of vascular surgery at the CU School of Medicine. The program was initially accredited in April 2021 by the Accreditation Council for Graduate Medical Education (ACGME) .

“Nationally and in Colorado, there’s a vascular surgeon shortage and there’s expected to be one for the for the next 20 years, so whether we train through the five-plus-two fellowship paradigm or the zero-plus-five integrated residency – and both are great paradigms, they’re both really effective – at the end of the day the finished product is equivalent and we’re addressing a serious health care need,” he says.

Creating the new vascular surgery residency program was a process more than two years in the making, says Trina Smidt, senior program coordinator for vascular surgery. Since 2013, the Division of Vascular Surgery has had a two-year fellowship program, which helped demonstrate the division’s educational capacity for the new residency.

“By having the fellowship, we have a history of training vascular surgeons and we were able to show that we have the educational capacity and tools to support more trainees,” Smidt says. “The fellowship will continue and will run concurrently with the residency, so though the fellows and residents will have care of separate patients, they’ll still work together as one team and participate in didactics together.”

Two participants have already transferred into the program: a third-year resident from the general surgery residency program and an intern hired outside the normal match paradigm who began the program three months ago, Smidt explains.

“We’re ramping up kind of quickly,” Smidt says. “Because we have the fellowship, we already have a really great didactics program and our faculty are well-versed in educating trainees.”

Meeting a need for vascular surgeons

The timing of the new residency was fortuitous for Nick Govsyeyev, who entered the program as a third-year resident after completing two years of general surgery training in the Department of Surgery residency program.

“My first year I was introduced to the vascular rotation and enjoyed the cases a lot,” he says. “I liked how a case could have multiple different approaches to solve it and I knew them that that’s what I wanted to do. I would have been happy to go through the standard path, but this gives me more time on vascular rotations than I would have had.”

For Lindsay Gallo, who entered the vascular surgery residency program in June as an intern, an interest in vascular surgery grew from research on opioid use disorders in which she participated while she was a student at Emory School of Medicine.

“I started to see how much a patient’s prior history and surgical history can impact the approach you take in surgery,” she explains. “They may have a chronic history, or they may have a diseased vessel, so you realize that no two patients are the same and no two approaches are the same. Even for something that might be considered more common, like bypass, it’ll be different for every patient.”

During the first two years of her residency, she’ll complete eighteen months of general surgery training, including rotations in trauma and cardiothoracic surgery. This cross-discipline training is important, Wohlaur says, because “we’re the surgeons’ surgeons. We support other surgeons’ ability to be able to do their work and we frequently get calls from other surgeons to support on their surgeries.”

“If somebody wants to come train in this part of the country or they are from Colorado and they want to do their vascular surgery training in Colorado, CU is the only place that trains future vascular surgeons,” Malgor says. “There’s a huge need for vascular surgeons and a huge capacity for teaching and learning here, so it’s important that we’re creating these opportunities.” 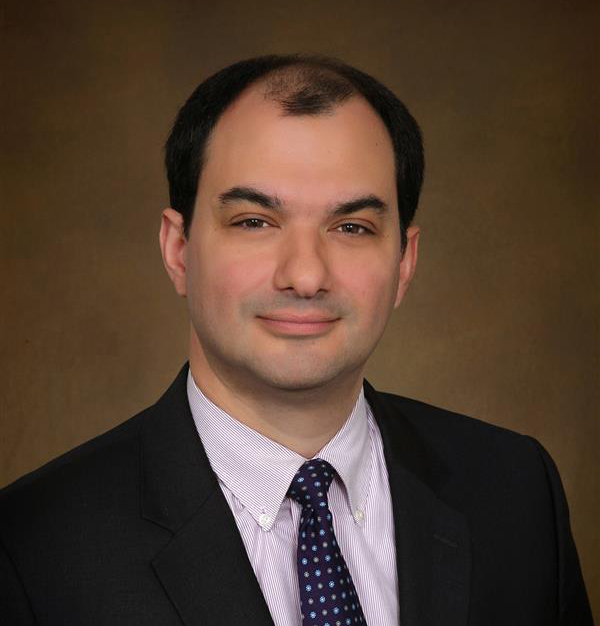 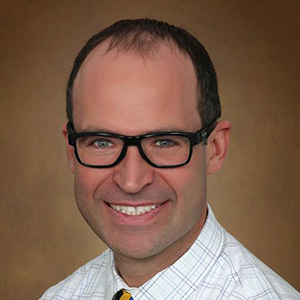