In the past, even relatively minor hand surgery was a major event. For patients, it required anesthesia and numerous hours at the hospital. And for hospitals and providers, it used up extensive material resources and time.

Now, surgeons like Kia Washington, MD, director of the Wide-Awake Hand Clinic at the UCHealth University of Colorado Hospital (UCH), can perform hand surgery in a matter of minutes — while the patient is still wide awake.

“A lot of procedures in hand surgery can be performed with just local anesthesia,” Washington explains. “They don’t need to be done in the operating room where you’re using a lot of resources, like an anesthesiologist, extra drapes, or an IV.”

Wide-awake surgery not only reduces the amount of surgical waste produced during these procedures (sterile draping, PPE, etc.), but it also benefits patients by reducing their medical costs, surgical risks, and time spent at the hospital.

Washington, who is also director of research for the Division of Plastic and Reconstructive Surgery and a professor of surgery at the University of Colorado School of Medicine, helped develop the wide-awake hand surgery program over the last 3 years — one of the first of its kind in the Mountain West region. She began doing wide-awake hand surgery 9 years ago at the Veterans Affairs Hospital in Pittsburgh.

“It’s not necessarily for everyone,” she says. “Some people don’t do well with just local anesthesia, and some prefer sedation for their procedures. But it's a great option for a lot of our patients. They can get in and out for their surgeries, and we save a lot of resources.”

One of those patients is Michael Powl, who suffered from the painful symptoms of carpal tunnel syndrome for about six months before being referred to Washington.

A retired utility worker from Pennsylvania, Powl and his wife moved to Colorado in 2008 to be near their children and grandchildren. He and his daughter-in-law, Rubi, founded a business called Tiny Dog Leather Studio in 2018, producing handmade bags, wallets, and other leather goods to raise money for Children’s Tumor Foundation in honor of Powl’s grandson Jake. Jake was born with a genetic disorder called neurofibromatosis (NF), which causes tumors in the nervous system. The duo donates 10% of the proceeds from Tiny Dog to help researchers find a cure for NF. 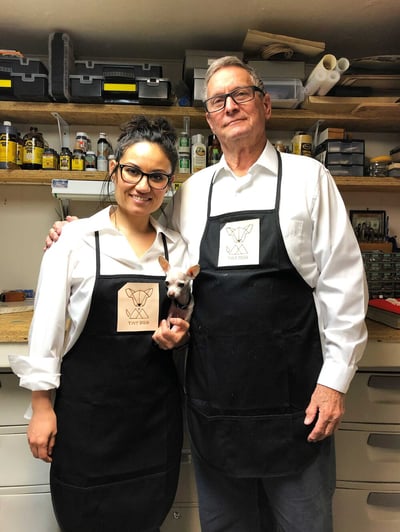 Michael Powl and his daughter-in-law, Rubi Powl, in the Tiny Dog workshop with Coconut (a teacup Chihuahua).

But in early 2020, Powl found the intricate work getting more and more difficult as his carpal tunnel symptoms worsened. What started as a tingling sensation in his hands progressed to numbness and then severe pain. He tried physical therapy, but it didn’t seem to help, so his doctor referred him to Washington.

Powl was thrilled when Washington said he’d be a good candidate for carpal tunnel surgery. What he wasn’t expecting was that she’d suggest he be awake during the procedure.

“She asked me if I wanted to be awake while she did the surgery, and I said, ‘What?!’” Powl recounts. “But then she explained how they do it and that it’s less intrusive and it takes less time. So, I said, ‘Okay, let’s give it a shot.’”

“It was so quick,” he says. “It took longer to walk into the building than it did to have the surgery."

And the experience of being awake during surgery?

“Dr. Washington and the other people in the room provided a very relaxed atmosphere, which is what you want when you're going to have surgery, especially surgery while you’re awake,” Powl says. “If they saw that you were uncomfortable, they would start talking to keep your mind off of it. I was talking away and then all of a sudden Dr. Washington said she was done. Fifteen minutes and that was it!”

Although he still has some issues with arthritis, after surgeries on both hands, Powl says that his carpal tunnel symptoms are “100% gone.”

“There were certain things I couldn't do with the leather work before that I’m able to do now even though I'm still recovering,” he says. “I would highly recommend this surgery,” he adds. 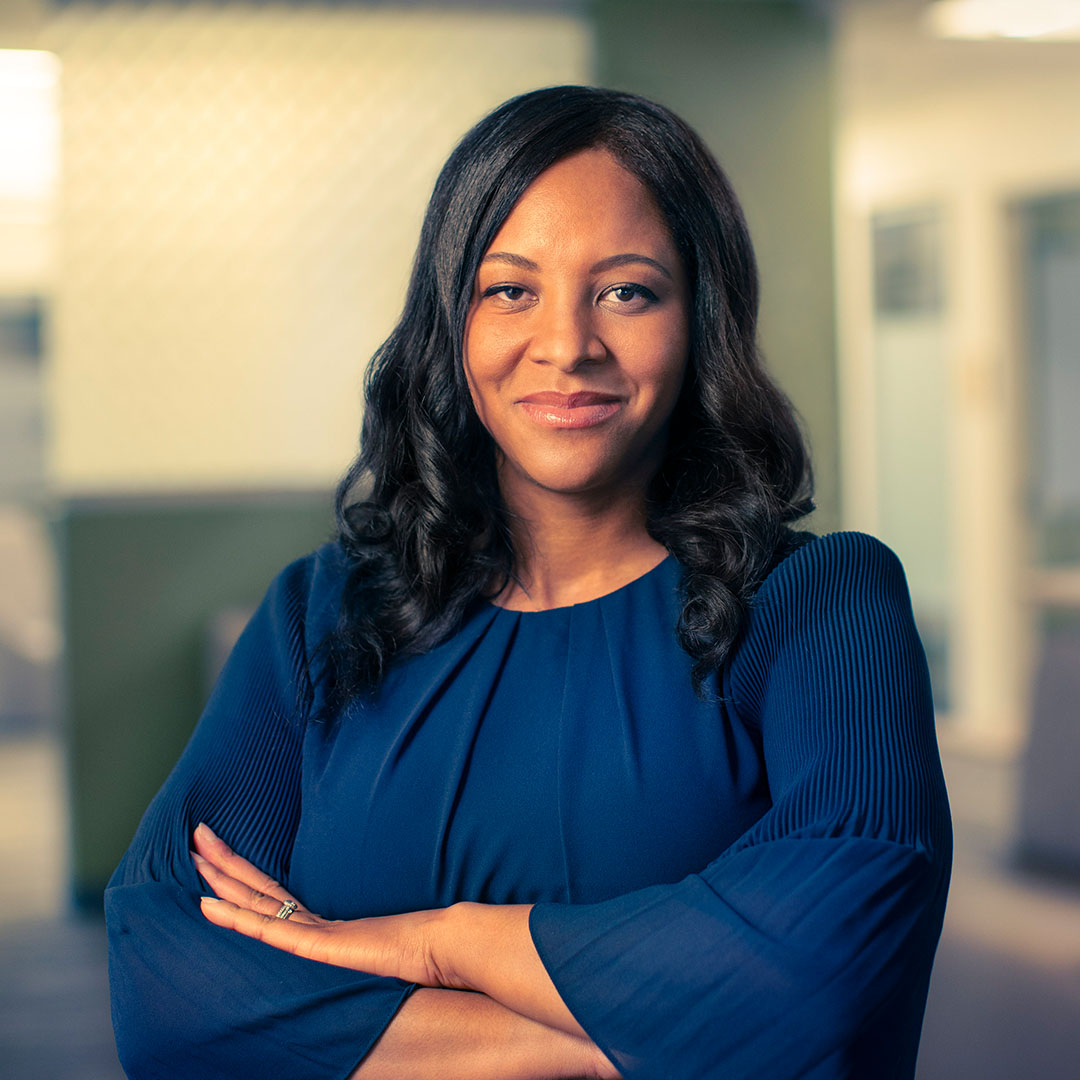