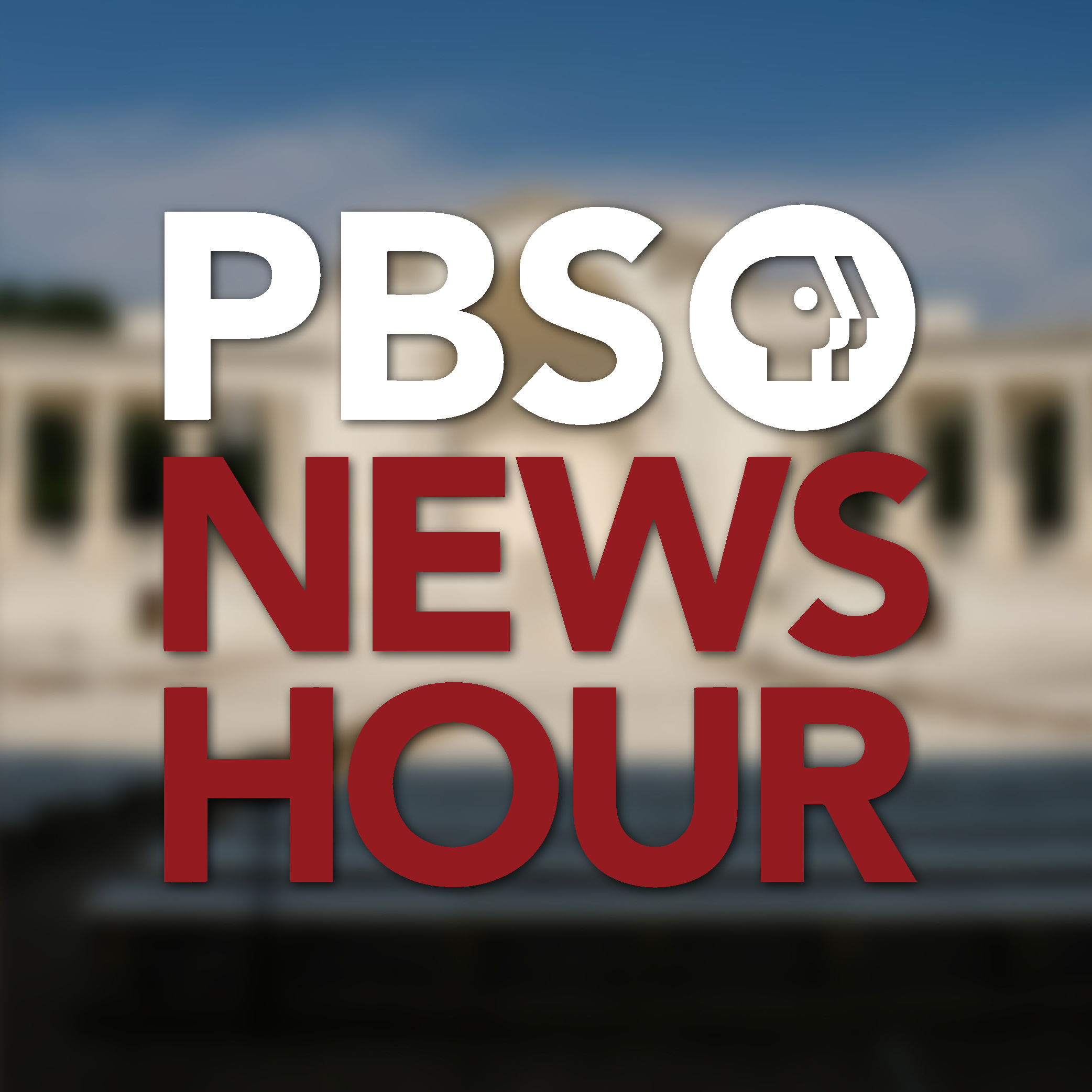 For a front-line perspective, I'm joined by Dr. Ivor Douglas. He's chief of pulmonary and critical care medicine at Denver Health and a professor at the University of Colorado School of Medicine. Dr. Douglas, welcome to the "NewsHour." Thank you for making the time. Take us, if you can, inside your hospital right now. What does it look like? What do you see?"

END_OF_DOCUMENT_TOKEN_TO_BE_REPLACED

Kristin Song, whose 15-year-old son Ethan was killed in 2018 after he and a friend handled an unlocked pistol, will testify. Other witnesses include Maya Haasz of the Children’s Hospital Colorado Anschutz Medical Campus, Ted Bonar of End Family Fire, Joseph Bartozzi of the National Shooting Sports Foundation and Stephen Willeford, a former National Rifle Association instructor who exchanged fire with the suspect in a 2017 mass shooting in Texas.

END_OF_DOCUMENT_TOKEN_TO_BE_REPLACED

How to Keep Kids Healthy as the Country Reopens

The political fight over children returning to school this fall continues to rage, and now the medical community is weighing in, with the American Academy of Pediatrics issuing its own guidance. Dr. Sean O’Leary is vice chair of the organization’s committee on infectious diseases. He joins Hari Sreenivasan to explain how children are affected by the virus and the challenges of reopening schools.

END_OF_DOCUMENT_TOKEN_TO_BE_REPLACED

The daily stress of the current pandemic, and the isolating measures taken to combat it, make impulse control increasingly difficult, said Dr. Steven Berkowitz, a child psychiatrist at the University of Colorado School of Medicine.