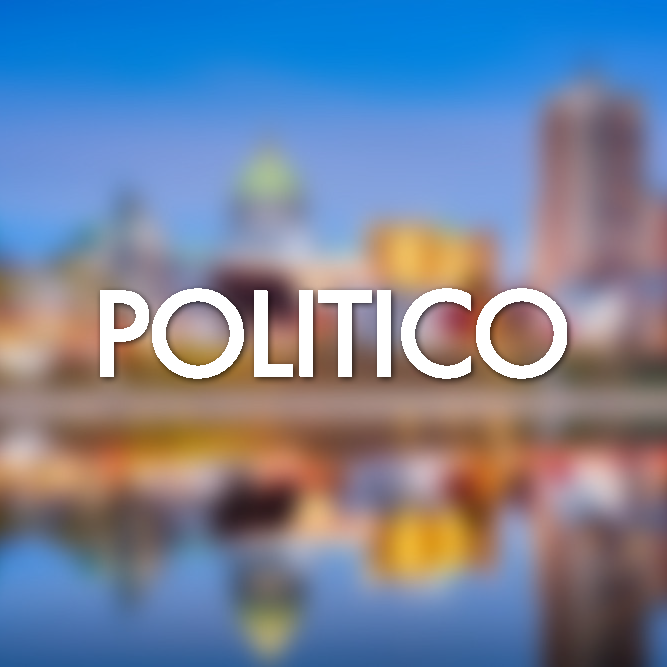 The Blue State That Gambled on an Early Reopening

Scientists on the governor’s modeling team echoed caution, stressing that the state has allowed business to resume only with social distancing and cleaning. “This is not a complete reopening,” says Elizabeth Carlton, an epidemiologist at the Colorado School of Public Health and a member of the modeling team.

END_OF_DOCUMENT_TOKEN_TO_BE_REPLACED

"It's a question of how we want to manage the risk,” said Jon Samet, who chaired the WHO's working group on its International Agency for Research on Cancer, and is now the dean of the University of Colorado’s School of Public Health. “Are we going to be precautionary — which would be, you stop the technology or you minimize human contact with it — or not?”

END_OF_DOCUMENT_TOKEN_TO_BE_REPLACED

Texas: Two-thirds of low-income moms unable to access contraception. That's according to a study by Kate Coleman-Minahan, PhD, RN, of the University of Colorado College of Nursing in the journal Perspectives on Sexual and Reproductive Health, which also found that only 11 percent of women who wanted long-acting contraception (such as the contraceptive implant) were able to get it at their six-week postpartum checkup. Nearly 60 percent of women left their initial postpartum checkup with no contraception at all, POLITICO's Renuka Rayasam reports.

END_OF_DOCUMENT_TOKEN_TO_BE_REPLACED

“I am fearful that the people who are appointed will be in line with the current philosophy of the administration,” said Lucy Bradley-Springer, associate professor of the University of Colorado Denver’s Division of Infectious Diseases and one of the advisory council members who resigned this summer. “In my mind that will mean a decrease in funding for important services, fewer people getting tested, and more people going without care.”

END_OF_DOCUMENT_TOKEN_TO_BE_REPLACED

The doctor of the future

It’s no longer true “that you’re a sole cowboy out there, saving the patient on your own,” says Mark Earnest, head of internal medicine at the University of Colorado medical school.