Home News Can Latest Booster Shot Protect Against COVID-19 Variant? back to News

As the latest, highly contagious omicron subvariant spreads, Ross Kedl, PhD, professor of immunology and microbiology, weighs in on the best ways to protect yourself against XBB.1.5, better known as kraken.

As the latest, more contagious subvariant of omicron makes its way across the country, Coloradans are left to wonder when XBB.1.5 (better known as kraken) will arrive in Colorado, if getting the newest booster will protect them against it, and what’s on the horizon for additional vaccines.

Note: COVID-19 boosters shots will be available on campus on Feb. 1. See the campus COVID-19 information page for more information.

Many Coloradans are worried about the omicron subvariant kraken that is already causing 75% of COVID cases in the Northeast and seems to be spreading faster than any of its predecessors. According to the Colorado Department of Public Health and Environment, it currently accounts for only 7% of cases in the state. When do you expect it to really take hold here?

That’s hard to say, but it seems like it’s probably headed this way regardless. Anytime a new variant displays some advantage in infection or replication or transmission, it’s likely to take over eventually.

Many people have been hesitant to get the bivalent booster and, right now, there’s no evidence to show that the antibodies in this booster will help protect the body from the latest subvariant. Why should people still be getting this booster?

The most recent variants, kraken included, are all offshoots of omicron. Each of these is still close in sequence and structure to omicron, similar enough that the experts have not declared them to represent a new strain by naming with the next Greek letter, zeta. While there are no vaccine data specific to the kraken variant, there are data showing that the bivalent vaccines do indeed offer better protection against omicron and the BA4/5 descendants.

Given how close their sequences are, the most likely answer is that the protection afforded against omicron will be shared with kraken. Besides that, we have yet to see a booster that did not increase one’s protection against even the most divergent variants from the vaccine sequence, so it’s a bit of a no-brainer to get a booster based on the historical data alone.

Are there any unique symptoms that accompany kraken?

Not so far, no, especially for those who have maximized their immunity through either vaccination or prior infection. Kraken seems to be better at infecting because it binds better to the cell surface receptor it uses to get into a cell, but as of yet, has not been seen to increase its pathology.

What should immunocompromised people know about this subvariant and how to best protect themselves from infection?

Though kraken does not have any increased pathology relative to omicron, it infects more readily, so one’s chances of getting infected are increased. For those of us with little risk of severe consequences from infection, this is not as concerning. But any infection at all has a higher risk associated with it for those who are immunocompromised, so increasing one’s vigilance against kraken is advisable, at least while caseloads are high and/or increasing. This would involve getting your booster, avoiding crowded settings, and using a mask when indoors or traveling.

When do you expect a vaccine to be ready to combat this latest subvariant?

That’s a good question. My guess is that a new booster strain will not come out for a while yet, at least not until a “not omicron” strain takes over. It’s of interest that the virus seems to be simmering within the omicron boundaries. This may be because omicron solved most of the transmissibility problems for the virus (for a virus, not being transmissible and/or being too pathogenic are “problems” they need to solve), such that mutations significant enough to warrant an entirely new strain designation are, more often than not, making the virus worse at transmission/infection, not better.

Given enough time, however, the virus probably will come up with a new variant that a booster will help to deal with. The situation in China could accelerate that, as it’s providing the virus with an enormous opportunity to replicate without the constraints of significant levels of pre-existing immunity. That gives the virus almost unlimited opportunity to “experiment” with its sequence and see what it might come up with that’s better than it had before. Again, though, the fact that no one has documented a new strain from China yet is of interest, though it’s possible that no one has been able to look just yet.

Do you envision a time that we will ever stop needing boosters for ongoing COVID variants and subvariants?

It’s possible, though probably not for years to come. The seasonal strains of coronavirus we have are relatively stable, and SARS-CoV-2 could move in that direction. But, so far, it’s not possible to predict. I do expect that we will move into getting boosters every one to two years instead of every six months. A more universal coronavirus vaccine has a real chance of being developed in the meantime, which would alleviate the need for vaccine variant chasing. Again, time will tell, but I expect to be getting SARS-CoV-2 boosters at least every couple of years and probably for the next five to 10 years.

Is there anything you want to add?

I hear often from people that the idea of repeated boosting is a deterrent for them, as though multiple boosting is a new and complicated idea. Most people forget that by the time they are in their 30s and 40s, they have had anywhere from four to six boosters for tetanus, diphtheria and pertussis, and they haven’t even given it a second thought.

We have been repeatedly “boosting” against various infectious diseases for the last 50 years, not because we enjoy boosting but because we know it works. No one wants to die a horrible death, stiff as a board, so they get their tetanus boosters without blinking. If you do not want to die gasping for breath or watch a loved one do so after you gave them the infection, then keep up with the COVID boosters. And don’t even bother to blink. 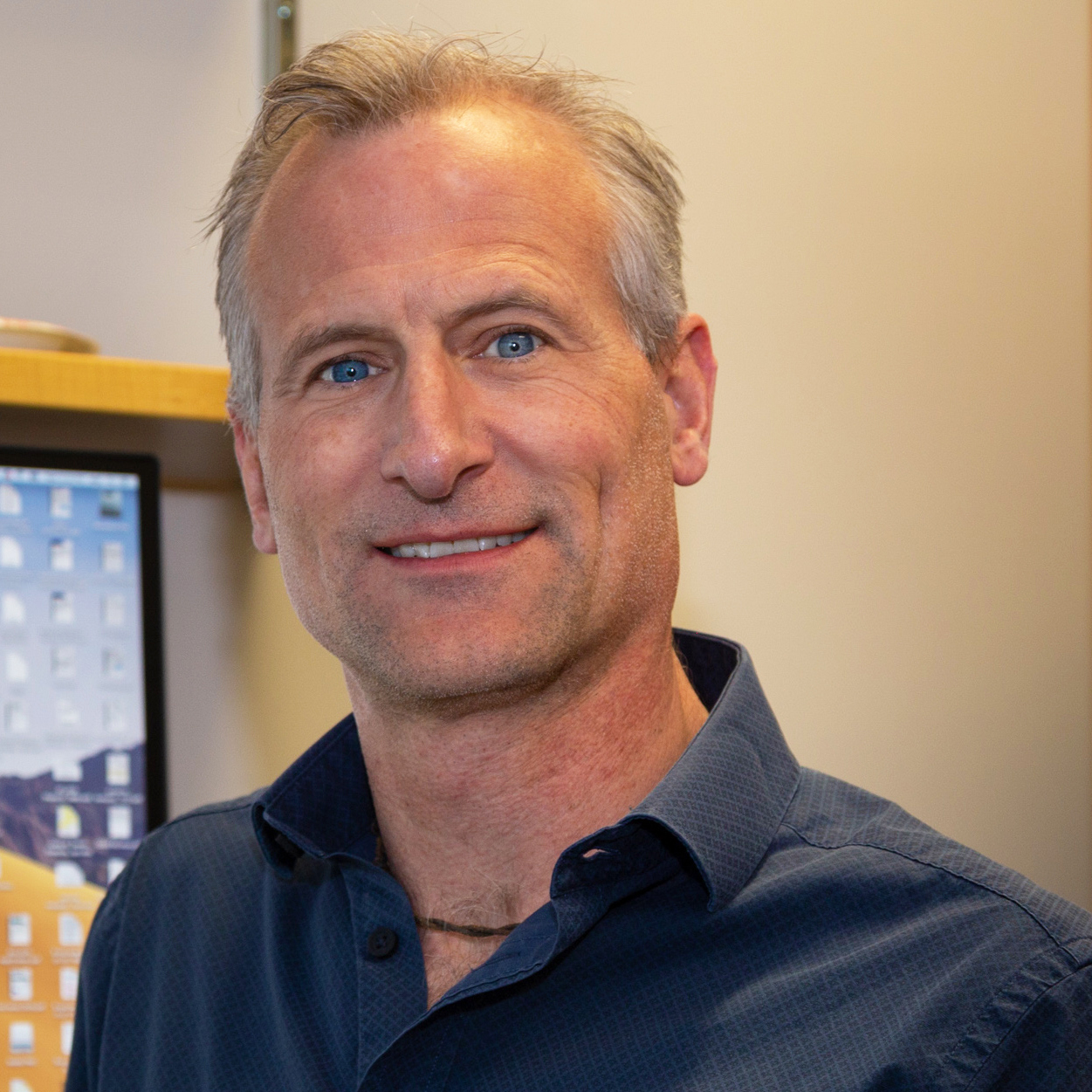