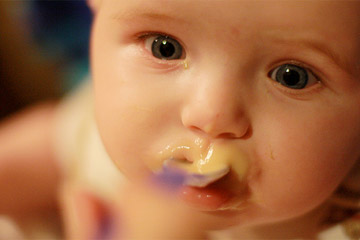 AURORA, Colo. - Infants who get their first solid food before 4 months of age and after 6 months may have a higher risk of developing Type 1 diabetes, University of Colorado researchers have found.

The researchers, from the Colorado School of Public Health and the CU School of Medicine’s Barbara Davis Center for Diabetes, also found that the risk goes down if the mother is still breast-feeding the baby when solid foods, particularly those containing wheat or barley, are introduced into the diet.

The findings align with the guidelines of the American Academy of Pediatrics on when to begin solid foods.

The research, supported by grants from the National Institutes of Health, looked at Colorado children with an increased genetic risk for Type 1 diabetes. Researchers noted when the children began on solid food, what foods they ate and whether they developed Type 1 diabetes. 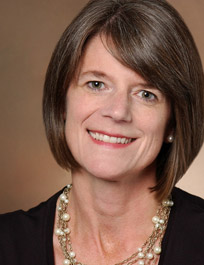 “The data suggest that parents should wait to introduce any solid foods until after the 4-month birthday,” Norris, one of the authors of the study, says. “And when baby is ready, solid foods should be introduced by the 6-month birthday or soon after, preferably while the mother is still breast-feeding the baby, which may reduce the risk of Type 1 diabetes.”

Norris said more research should be conducted to explore another finding of the study – that kids may have a greater risk of Type 1 diabetes if they are given their first fruits before four months or first eat rice and oats after six months.

The incidence of Type 1 diabetes is growing worldwide, especially among children less than five years old.