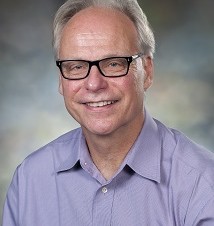 AURORA, Colo. – As obesity rates for pregnant women continue to climb, scientists at the University of Colorado Anschutz Medical Campus have discovered that increasing a specific hormone during pregnancy can reduce or eliminate the chances that the baby will become obese as well.

“In the U.S., nearly two-thirds of women enter pregnancy either overweight or obese,” said the study’s senior author Professor Thomas Jansson, MD, PhD at the CU School of Medicine. “That makes them susceptible to gestational diabetes, preterm labor and preeclampsia. At the same time, the baby is often born larger with more fat than normal.”

The infants often go on to become obese as well, setting up a vicious cycle that drives the epidemic, Jansson said.

So he and his research team set out to find interventions that might stop that cycle, focusing on the hormone Adiponectin which makes people sensitive to insulin. High levels of the hormone guard against obesity and diabetes, while low levels put people at risk for the diseases.

Adiponectin acts as a brake on the amount of nutrients passed between a pregnant woman and her fetus through the placenta. Low levels of the hormone release the brake resulting in a larger than normal baby with more body fat. 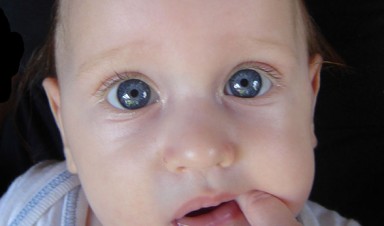 The researchers infused obese, pregnant mice with Adiponectin during the last four days of their 20-day gestational periods, effectively normalizing the levels of the hormone in their bodies.

“It completely reversed all the negative effects on the placenta,” Jansson said. “The pups of the obese mice had completely normal weights. Their glucose levels were also normal. We were able to preempt all the usual negative consequences of these kinds of pregnancies.”

This is the first time, he said, that such an experiment has been done.

“This hormone or a similar agent could feasibly do the same thing for humans that it did for mice,” Jansson said.

Another group of researchers has developed a compound similar to Adiponectin that can be taken orally and is now in clinical trials.

Jansson said more work needs to be done to track the long-term effects of the hormone treatment on the mice.

“But we have laid the foundation for what we believe might ultimately help break the cycle of obesity that has approached epidemic proportions in our society,” Jansson said.

The study was published Monday in the Proceedings of the National Academy of Sciences. The co-authors include, Fredrick J. Rosario, PhD, instructor at CU Anschutz, Professor Theresa Powell, PhD, of CU Anschutz and Irving L. M. Aye of Cambridge University in England.