Jonathan Samet, MD, MS, dean of the Colorado School of Public Health, served as an editor of a new Surgeon General report that reviews and updates evidence on the importance of quitting smoking. It's the first Surgeon General report focused on smoking cessation in 30 years. Samet was the senior scientific editor on the last one in 1990.

Following is the U.S. Department of Health and Human Services summary about the report: 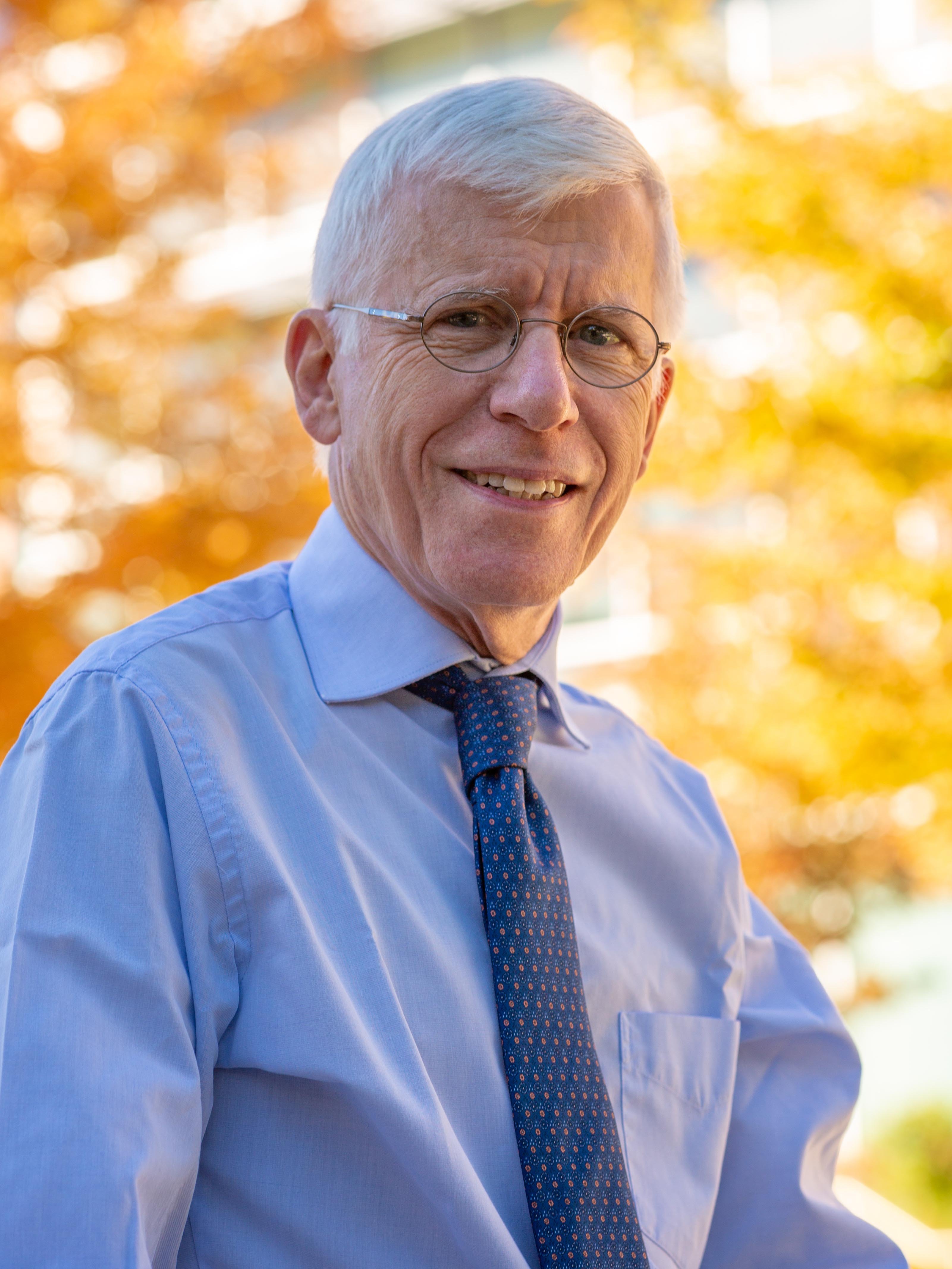 In addition to discussing the immediate and long-term health and economic benefits of smoking cessation at the individual and societal levels, this report presents updated findings on nicotine addiction and genetic factors that may impact smoking behaviors. Finally, the report discusses the wide variety of clinical and population-based interventions that have been scientifically shown to effectively increase smoking cessation.

The science of quitting

"We know more about the science of quitting than ever before. As a nation, we can and must do more to ensure that evidence-based cessation treatments are reaching the people that need them," said Surgeon General Vice Adm. Jerome M. Adams. "Today, I'm calling on healthcare professionals, health systems, employers, insurers, public health professionals, and policy makers to take action to put an end to the staggering—and completely preventable—human and financial tolls that smoking takes on our country."

"The steady decline in the number of Americans who smoke cigarettes is one of the great public health victories of recent decades, and this success has continued under President Trump," said HHS Secretary Alex Azar. "Americans who quit cigarettes can add as much as a decade to their life expectancy. Unfortunately, millions of Americans still smoke cigarettes. But the good news is that, as the Surgeon General's report shows, we know more than ever before about effective ways to help Americans quit. Working together, we can make tobacco-related disease and death a thing of the past."

Though cigarette smoking among American adults is at an all-time low (14%), it remains the leading cause of preventable disease, disability, and death in the United States. Approximately 34 million American adults currently smoke cigarettes.

This report expands on the findings from the 1990 report on the same topic, as well as past Surgeon General's reports on tobacco, reaching the following major conclusions:

This Surgeon General's report on smoking cessation, the 34th report on smoking and health since 1964, was compiled using a longstanding, peer-reviewed, and comprehensive process to safeguard the scientific rigor and practical relevance of Surgeon General's reports on tobacco. The evidence reviewed and summarized in this report can serve as a catalyst for efforts to further reduce the health and economic burden of tobacco product use in the United States.

For more information on the Surgeon General's Report, visit www.SurgeonGeneral.gov or www.cdc.gov/CessationSGR.