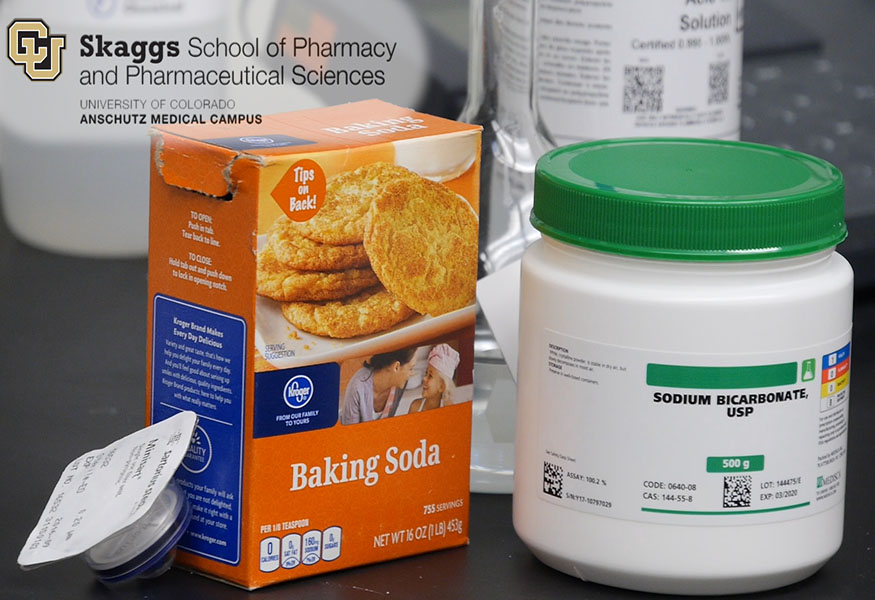 There’s currently a national shortage of sodium bicarbonate, yes baking soda, for use in medical procedures.  The shortage of injectable sodium bicarbonate, is prompting health care providers to postpone some non-emergent procedures and operations, so they have some on hand for emergencies, “One form is an emergency syringe, used in some patients who have a cardiac event. When hospitals don't have enough of that, they get really nervous that a cardiac event might occur in one place, and they wouldn't have some readily available," explains Peter Rice, PharmD, PhD with the University of Colorado Skaggs School of Pharmacy.

According to USA Today, the shortage, which started September 2016 and is expected to last through the end of the year, is rooted in delays and Pfizer’s Hospira manufacturing plant in North Carolina. Those delays have caused greater demand and delays at competitor Amphastar Pharmaceuticals, which has since increased its production capacity.

To combat the shortage, some larger hospitals with compounding pharmacies, are able to make their own injectable sodium bicarbonate, but it must be tested for potency and sterility prior to use. That’s where The University of Colorado Skaggs School of Pharmacy comes in. Dr. Rice has been tasked with testing the sodium bicarbonate area hospitals are making, “Hospitals don’t generally do this type of chemistry work and we do it all the time in our labs," he explains.

For hospitals that are able to make their own sodium bicarbonate, it can give them enough of a supply to provide uninterrupted patient care, “There are some other therapeutic substitutions that can be made. Sodium acetate can be used instead of sodium bicarbonate in some patients, but sodium bicarbonate is usually the first choice and best choice for patients. We want it to be available when it's needed," adds Dr. Rice.

More on the sodium bicarbonate shortage and how CU Pharmacy is helping in the video below: