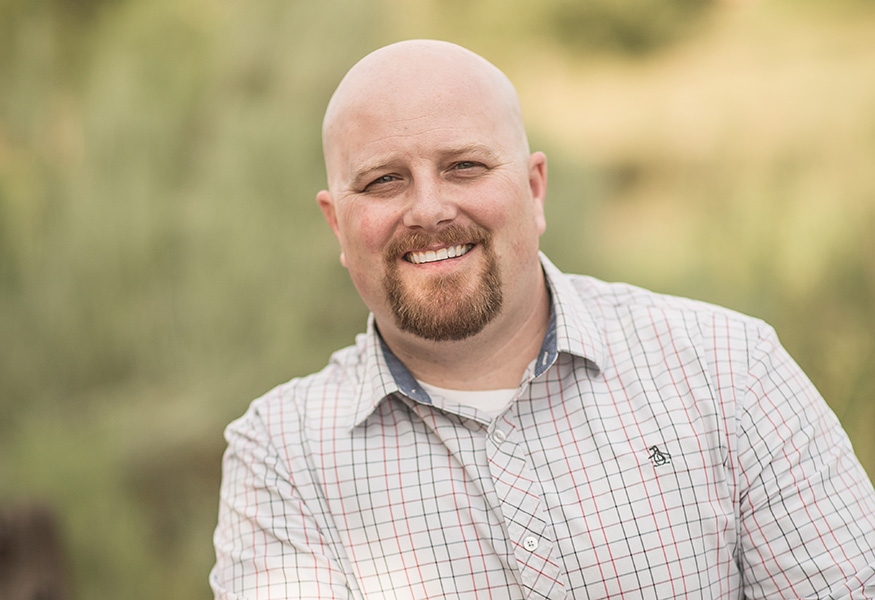 According to Roede, “This award gives me the opportunity to become truly independent and carve out my own niche in environmental health sciences.”

Designed to identify outstanding scientists at the formative stages of their careers, the ONES program began in 2006 and has funded ground-breaking research initiatives in the environmental health sciences and has advanced NIEHS global leadership in innovative research. This year, like last year, NIEHS committed $2.5 million in grants to the program.

“These five winners are among our most highly creative and promising new scientists,” said NIEHS and National Toxicology Program Director Linda Birnbaum, Ph.D. “With the ONES program, we hope to encourage their long-term commitment to environmental health science research.”

Judging by feedback at a 2016 gathering of previous ONES awardees, the program is succeeding. “The ONES award helped to bring me into a whole new field of research,” said William Mack, M.D., a 2015 ONES awardee.

In addition to advancing environmental health science, the ONES program aims to give a professional boost to the field’s most original thinkers.

“We’re always on the lookout for vibrant, creative minds,” said Gwen Collman, Ph.D., director of the NIEHS Division of Extramural Research and Training. “ONES is a key tool in achieving our 2012-2017 Strategic Plan goal of inspiring and training the next generation of talented environmental health scientists.”

According to Volz, the benefits extend beyond his own career. “In addition to advancing my research goals, it will provide my students and postdocs a unique training opportunity.”