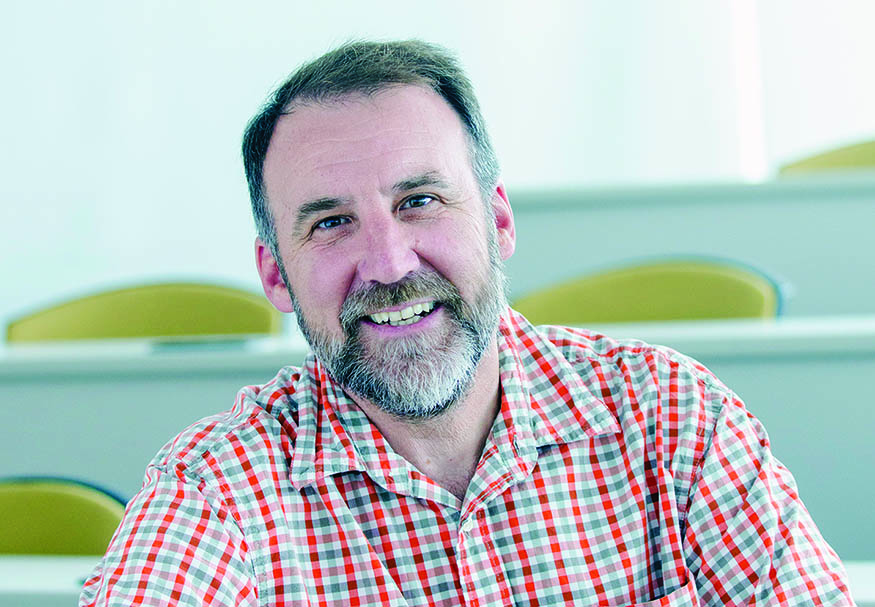 Did you know that one in five Americans will develop skin cancer during their lifetime? University of Colorado (CU) scientists have developed a lotion that prevents and repairs sun damage.

“Most of us have damage just from being in the sun,” says Tom Anchordoquy, CU Skaggs School of Pharmacy and Pharmaceutical Sciences professor.

“And even if you used sun screen every time you went out in the sun there would be times when you didn’t smear it on everywhere. You would have what’s considered pre-cancerous lesions that with enough exposure that over time in your life they would develop into cancer.”

“If you grow up in Colorado and spend any time here and you go outdoors you’ve got these lesions. And it’s just a matter of time and exposure until they develop into cancer," Anchordoquy says.

Skin cancer is the most common form of cancer in the US.

According to Anchordoquy, “So, when you get UV damage what you have is cells that have been damaged. The DNA’s been damaged and the cell’s been trying to figure out whether they want to survive or whether they want to commit suicide. And while they are trying to decide is when you get all kinds of damage. These cells can decide to live and create other cells and this turns into cancer. So, what this molecule does is it helps the cells make that decision.  And helps them repair the DNA or if the DNA damage is too great it tells the cell to kill itself.  So the cells kill themselves and don’t develop into a problem.”

The new lotion prevents and repairs sun damage. A team of scientists at CU including Anchordoquy, Rajesh Agarwal and Theresa Pacheco worked together to develop the lotion.

“Unlike most sunscreens this has an extra agent in it that will help reverse the damage that you already have.”