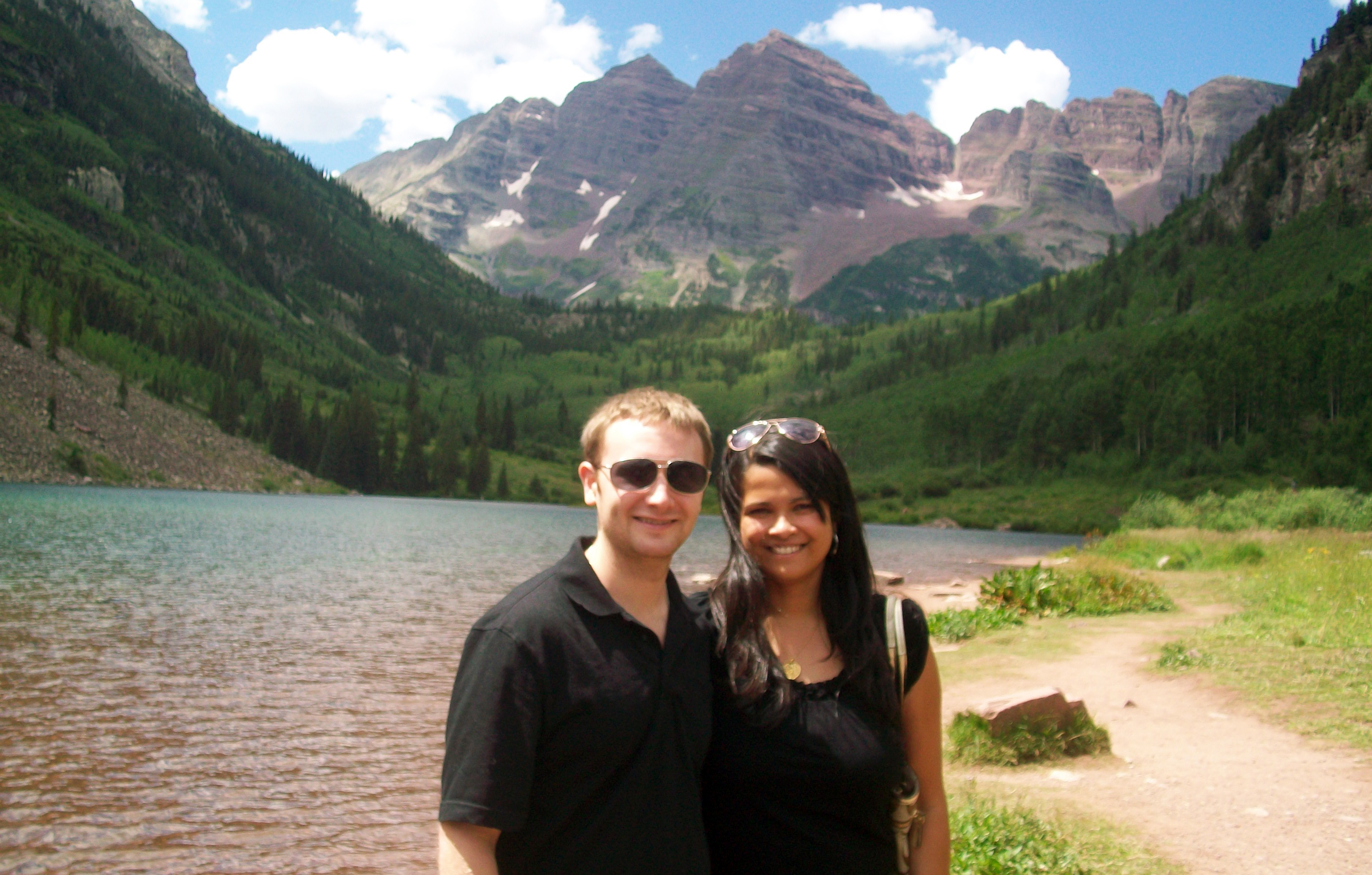 Cameron and Pallavi McElroy have been sharing their love for pharmacy and research since 2008 when they first met in their master’s of Pharmaceutical Sciences in Pharmacology and Toxicology program at the University of Toledo.

The couple married in 2013, and by that point, they were already working at CU’s Skaggs School of Pharmacy and Pharmaceutical Sciences as PhD students in the toxicology program.

Pallavi studies neurological disorders, and more specifically, epilepsy, and the role of oxidative stress in inflammation.

“I’m working on these different antioxidant compounds that inhibit oxidative stress and inflammation and could be potentially used as therapies in epilepsy,” she said. 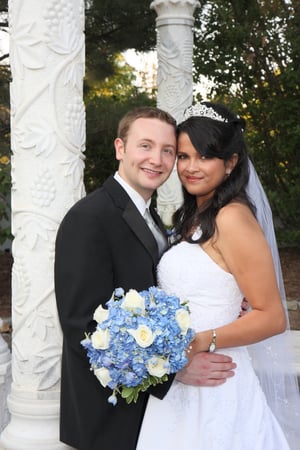 Cameron, too, is researching oxidative stress.

I’m studying the effects of chemical warfare agents in the lungs and the ability of antioxidants to attenuate the level of toxicity,” he said. “I looked at sulfur mustard inhalation and other toxic chemicals like that.”

So, it’s no wonder the two are able to connect.

“We do talk about work a lot,” said Pallavi. “If I’m having issues troubleshooting experiments or just issues in general, we can always talk about that.”

“I think that’s the best part of it, really – the understanding, because she knows exactly what I’m going through,” he echoed.

“We’re pretty fortunate in that sense that we have a spouse that understands the situation we’re in, because a lot of times people with spouses in a non-science field don’t understand why you have to work until 9 o’clock at night or why you have to go in on the weekends, but we don’t have that problem,” added Pallavi.

And if that isn’t interesting enough, their advisors are married, too.

“We didn’t know that when we chose to go into our labs,” laughed Pallavi. “We found out a few weeks in that – oh! Manisha’s married to Brian! And everyone teases us to no end about that.”

Following commencement, both Cameron and Pallavi will be headed off to work for WIL Research in Ohio as staff toxicologists/study directors – yes, both of them.

“The responsibilities are the same as in the titles are the same, but I’m in the developmental and repro-tox group, and he’s in the general toxicology group,” said Pallavi. “But essentially our responsibilities will be very similar, because we’ll be in charge of designing and overseeing different tox studies.

“So, we’ll see if we’re going to be stuck together professionally for the rest of our lives,” jokes Pallavi.