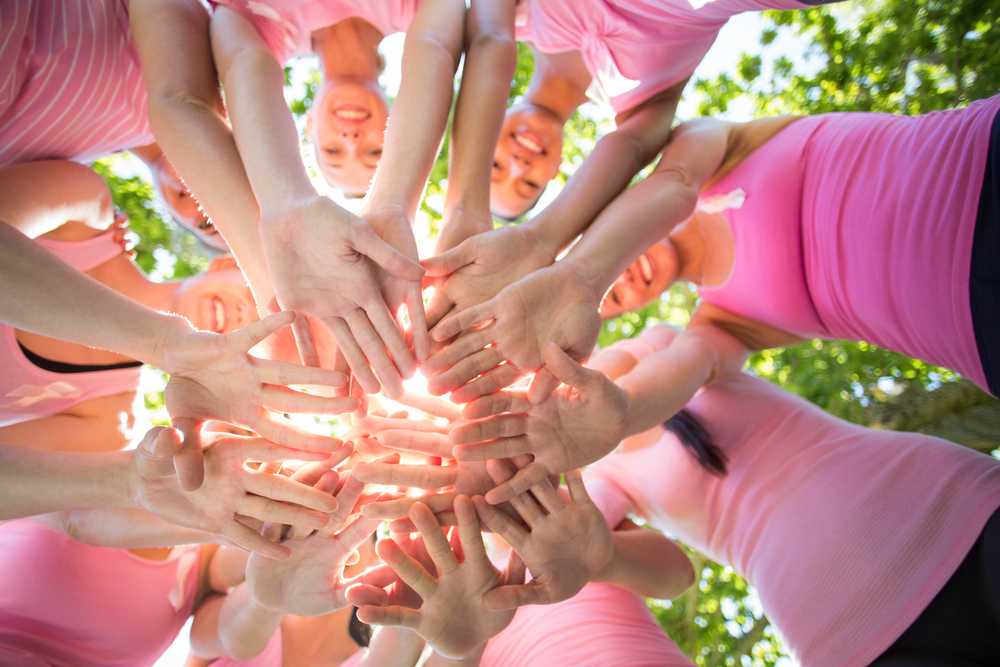 Home News When should women get screened for breast cancer? back to News

We like to think that we make logical decisions, especially in situations when all the relevant information is not just available...but given to us. However, social psychologist Dr. Laura Scherer knows that this is not the case. She knows that in certain circumstances, we do not make logical, rational decisions based on data, and she wants to know why.

More specifically, Dr. Scherer is studying how women decide to get routine breast cancer screening in their 40s. Scherer’s project, Understanding affective processing of scientific evidence to promote informed choice for breast cancer screening, was recently awarded and converted to a MERIT R37 Award from an R01, based on the project’s high scores (137) and Scherer's Early Stage Investigator status.

Scherer was previously an Assistant Professor of Psychology at the University of Missouri and decided to come to CU just as she was submitting for tenure. Part of her decision to move was because of the chance to perform the research described in her now-funded R37. For years, she had been entertaining doubts of whether she would be able to perform the type of research she was passionate about without close collaboration with clinicians and the support of an academic medical center. Adult and Child Center for Health Outcomes Research and Delivery Science (ACCORDS) researcher Dan Matlock, MD, MPH, director of the Colorado Program for Patient-Centered Decisions, began reaching out to Scherer, testing her interest in performing research at a medical school.

I was thinking that this was

“I was thinking that this was the craziest decision I'd ever made,” reflects Scherer. “I was going to a new university in a new place to work at a medical school.” Although the idea of working for a medical school was not entirely foreign to Scherer, and she understood how that could benefit her research, she had always thought that she would be happier in a traditional psychology department. But as her research began to involve more and more patient input and study, she knew it would take her outside of a standard Arts and Sciences undergraduate setting. At last, in 2018, Scherer accepted the invitation to join the CCPD team at ACCORDS.

“Getting my research supported so quickly, I think, speaks to the quality of the fit we have on our team,” says Scherer. “I'm very happy I'm able to do the exact research I envisioned when I accepted the job here, and that I'm doing really exciting research with great groups of collaborators. I could not be happier,” she adds.

Benefits and harms of routine screening

A major possible harm caused by breast cancer screening for this demographic is the potential for false-positive results. After a woman is falsely diagnosed with breast cancer, this can induce fear and anxiety, as well as additional testing and potential biopsies for non-existent cancer.

There is an equal or higher chance

of being overdiagnosed than having

“Breast cancer screening is a really interesting decision-making context because all of the guidelines say women in their 40s should be engaging in informed decision-making about whether or not to get screened, and yet, it's not happening in practice and it's not entirely clear why,” says Scherer.

“When you tell women these statistics, it's so different from what they expected the data to look like - it creates a lot of skepticism, doubt, disbelief, and other kinds of negative feelings,” says Scherer. “Many women have never heard about overdiagnosis for the most part, so it's surprising to them. It's hard for them to imagine there is real harm in screening and a lower likelihood of benefit.”

The first half of Scherer’s grant is dedicated to effectively disseminating this information, these statistics, to women in their 40s. The team is starting with an evidence-based decision aid that was developed at the University of Pennsylvania by members of Scherer’s research team. The online decision aid incorporates a dynamic risk calculator that not only tells the patient about the benefits and harms of screening, it also gives women their personalized breast cancer risk which is relevant to their decision.

Much of what Scherer’s team has been spending the last six months working on is how to communicate overdiagnosis. “We've done a few interviews to test our materials and it is really a difficult and counterintuitive concept. Some women read about overdiagnosis, and then read it over again and say, ‘Am I reading this right? That’s not really what you mean, is it?’” says Scherer.

After completing a pilot study of their overdiagnosis decision-making tool, the team has started to focus on questions to probe women's negative reactions to the information. There are different ways in which people can engage in motivated reasoning to try to discount the evidence they are presented. The team has conceptualized four different kinds of negative reactions they want to try to avoid; reactance; self-exemption; disbelief; and source derogations.

Once they have the decision aid finalized, Scherer’s team will conduct a nationally representative survey to see how women in the US react to breast cancer screening evidence. This survey will reveal how many women simply disbelieve evidence about breast cancer screening (even if delivered in the best way possible), and help the team understand who is more likely to disbelieve or feel manipulated by the information and why they feel that way.

Subsequently, the team will hold follow-up interviews with a select group of women from the survey to probe those feelings further. This is all within the first year of the 5-year grant. The group will perform a longitudinal survey to again evaluate women's feelings towards the information and how they use this information in their decision-making over the course of a year

Ultimately, we want women to be able

to take this information to their doctor