When Tom Donahue came to UCHealth University of Colorado Hospital (UCH), University of Colorado Cancer Center’s clinical partner, he thought he had a pre-cancerous condition called Barrett’s Esophagus. But Donahue had a diagnosis of Barrett’s esophagus with high-grade dysplasia (precancerous cells) and an oncologist in Scottsbluff, Nebraska referred to him to UCH because he needed to see a specialist.

Donahue came to UCH and saw Sachin Wani, MD, the medical director of the Esophageal and Gastric Multidisciplinary Clinic and the diagnosis was more serious than Barrett’s Esophagus. Donahue had esophageal cancer.

“I thought I may have had another three years or so,” says Donahue. “I had some cardiac problems several years ago and I realized then that quality of life was most important to me.”

In addition to Wani, Donahue also was evaluated by a multi-disciplinary team that included experts in surgery, oncologists and also radiation oncology to decide on the best course of treatment especially given the presence of esophageal cancer at multiple levels within the Barrett’s esophagus. A decision was made to proceed with endoscopic eradication therapy; a combination of therapies including endoscopic mucosal resection, cryotherapy and radiofrequency ablation.

Endoscopic eradication therapy is now considered as the standard of care and has truly revolutionzed the way we manage Barrett’s esophagus associated intramucosal cancer (early cancer) and Barrett’s related neoplasia (precancerous condition). This is a less invasive treatment option and not only avoids the morbidity and mortality associated with esophagectomy (a major surgery that involves removal of part of esophagus and stomach) but is also associated with similar treatment and longterm outcomes as seen with esophagectomy. These procedures are performed every 2-3 months until all of the Barrett’s esophagus is eradicated.

Not only did Donahue feel good throughout his course of treatment, for the last year he has shown no signs of cancer.

“Dr. Wani and his team have been so amazing,” says Donahue. “They give me as much time as I need and answer all of my questions. They also have taught me that it’s not over until it’s over.”

Wani points out Donahue will be under close surveillance to watch out for the possibility of recurrence. 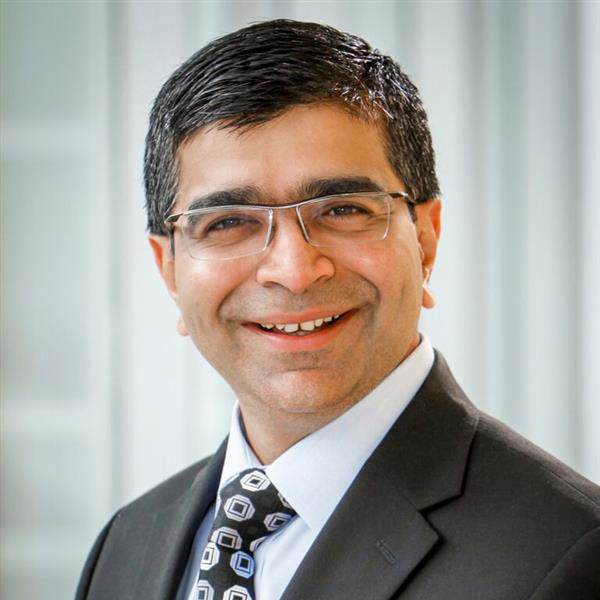