“At first glance, you might think that when you give a higher dose of radiation it’s simply too toxic – there are just too many side effects and the benefit does not outweigh the harm. But in this trial, if you look at grade 3-5 toxicities, there was no statistically significant difference between the high- and low-dose radiation arms, and furthermore the absolute number of treatment-related deaths was quite small as a whole. Even more interestingly, tumor control was actually worse in the high-dose arm of the study, which is not easily explained by increased toxicity,” says Sameer K. Nath, MD, University of Colorado Cancer Center investigator and assistant professor in the CU School of Medicine Department of Radiation Oncology.

The unexpected findings have vexed researchers since the study closed in 2013. Now a new study by Nath and CU Cancer Center colleagues offers an interesting answer: Blame it on the immune system. That’s because radiation used in the lung doesn’t stay in the lung. This radiation hits blood passing through lung and heart as well. And compromising the immune components of blood removes an important ally in the body’s fight against cancer.

One reason has to do with the way anti-cancer radiation treatment works. Of course, radiation kills cells – oncologists try to focus radiation onto tumor tissue so that it primarily kills cancer cells. But not all cancer cells die immediately from radiation. Many of these cells are only damaged and it falls to the immune system to recognize and eliminate these cells with DNA damage.

“Over the last decade, a lot of research supports the idea that a functional immune system plays a key role in tumor cell killing following the DNA damage created by radiation therapy,” Nath says.

But if radiation impairs the immune system, these tumor cells with DNA damage may be left to survive and ultimately escape immune-mediated removal.

“Our hypothesis is that higher doses of radiation to the immune system is contributing to worse survival in those patients,” Nath says.

To test this hypothesis, Nath and colleagues used a sophisticated computer model to define the estimated dose of radiation to immune cells (EDRIC) delivered during treatment. Then they looked at a new population of patients: Could EDRIC predict survival in 117 patients with stage III non-small cell lung cancer treated at UCHealth University of Colorado Hospital between 2004 and 2017?

“We show that the estimated dose of radiation to immune cells is an important predictor of tumor control and survival. In fact, it ends up being one of the most important predictors,” Nath says. “It’s a really thought-provoking finding because radiation effects on the immune system isn’t something the field has focused on in the past.”

Nath cautions that radiation remains a backbone treatment for the management of stage III non-small cell lung cancer, and although radiation dose to the immune system may lessen the benefit of radiation, several clinical trials have established a clear survival benefit of radiation in this population.

“What is really exciting is that now that we have ways to estimate this radiation dose, we can look at sparing the immune system as an organ-at-risk,” he says. “We think it is a modifiable risk factor. Now we can focus on methods to minimize dose and in doing so, we will be able to maximize the benefit of radiation to these patients.”

Though more work is needed to confirm the current findings and to define best practices for immune-sparing radiation therapy, Nath suggests that it may be useful to reduce the time over which radiation is delivered and the number of treatments to restrict the number of immune cells damaged.

“As you give each fraction of radiation to the chest, there’s a certain volume of blood that’s in the field. Many of the lymphocytes in that field will be killed and as you repeat each treatment, you keep hitting a different volume of blood, and overall end up depleting that circulating pool. If we reduce number of radiation fractions or give the dose over a shorter time period, we would be hitting less blood, overall,” Nath says.

Additional immune-sparing strategies for future study may include the use of more focused forms of radiation that allow doctors to spare areas that contain more circulating immune cells, directing radiation away from the heart and lung, and using functional lung imaging to identify and avoid areas that are especially perfused.

The study was published in the International Journal of Radiation Oncology, Biology, Physics. 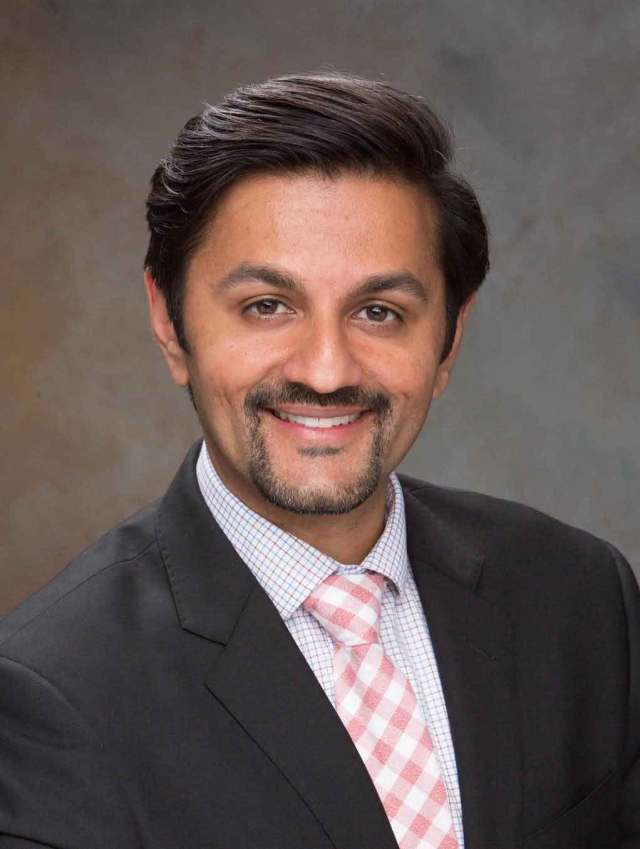