Hillman, who was a 2012 third-round draft pick out of San Diego State University, was the Broncos’ leading rusher in 2015, the season in which the team won Super Bowl 50. He played four seasons with the Broncos before being released by the team in 2016.

On Wednesday, his family announced on Instagram that he had been diagnosed in August with renal medullary carcinoma (RMC), a rare kidney cancer first described in 1995 that primarily affects adolescents and young adults – most patients are diagnosed between ages 11 and 39. Males are affected in 2 to 1 ratio with the disease.

Further, RMC is closely linked with hemoglobinopathies and specifically sickle cell trait and sickle cell disease. Approximately 8% of Americans who are Black have sickle cell trait, so the disease has particularly impacted Black communities.

We spoke with University of Colorado Cancer Center member Nicholas Cost, MD, an associate professor of urology in the CU Department of Surgery and kidney cancer researcher, to learn more about this rare but deadly disease.

What are the symptoms of RMC?

Renal medullary carcinoma is a challenge because it’s so rare and there often aren’t early symptoms, which is why it tends to be diagnosed later. One of the most common symptoms is blood in the urine. Anyone who has blood in their urine should talk to a medical provider immediately. A person may also feel pain around their kidney or feel a mass in their abdomen, though that’s less common.

There’s a strong association between this type of cancer and sickle cell trait or sickle cell disease, so anyone with a family history of a hemoglobinopathy or a diagnosis of such a condition should talk with their medical provider about the value of further tests for kidney cancer.

Why does this type of cancer affect young men more than young women?

It’s hard to know for sure why men get it more, though there’s thought to be perhaps some protective effect from having two X chromosomes. But we don’t yet have data that can give us more insight.

Unfortunately, there’s a fair amount we don’t know about this cancer. It’s twice as common in the right kidney as in the left, and again, we don’t fully know why. The vascular anatomy of the right and left kidneys are very slightly different, and there’s some thought that poor blood flow or poor oxygenation in the central part of the kidney could be a factor.

The challenge with RMC is that it’s so rare that it’s hard to get enough participants for clinical trials. I think one of the reasons there is more discussion about RMC in the last 20 years is that the internet has permitted increased information sharing and communication among clinicians and researchers around the world. This has allowed us to compare data and experience with rare diseases like RMC.

Does the fact that RMC is so rare contribute to its low rates of survivorship?

With the increasing use of clinical imaging – X-rays, ultrasound, CT, and MRI scans – we’re picking up on patients who are not symptomatic from their kidney cancer. For example, this could be someone who comes to the emergency room with abdominal pain and then gets a CT scan that finds a kidney tumor. Those patients are generally low-stage and do great, but biologically it is unclear if those are the same as the late-stage tumors in people who present due to symptoms like feeling a mass or having blood in the urine. Unfortunately, we are just not moving the needle enough on curing these patients with advanced disease. Also, patients with RMC don’t necessarily have especially large tumors – the average size is 6 centimeters – that you would feel, and they are younger and less likely to be seeking health care for other reasons, which would prompt imaging that would incidentally pick up the tumor.

What advice do you give people who may be at greater risk for RMC?

I think the important thing is increasing awareness. If you have a family history of sickle cell trait or sickle cell disease, talk with your medical provider. This is a cancer that mostly impacts adolescents and young adults – young men in particular – which is a population that may not be as aware of symptoms or risk factors. I would just say be cognizant of your health, and your personal medical or family medical history. Don’t wait to talk with a medical provider if something doesn’t feel right or you’re noticing new symptoms. 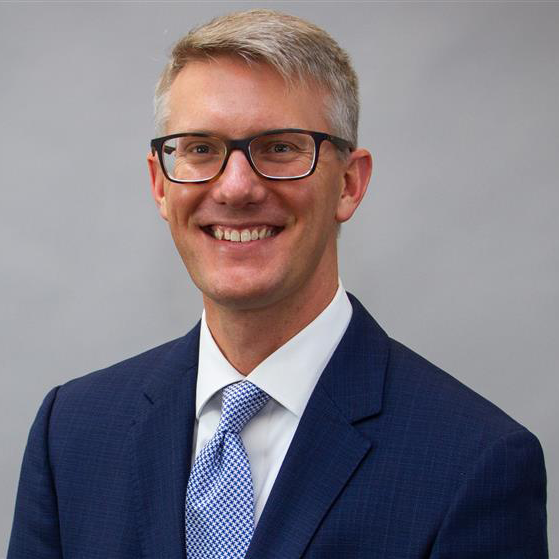