A University of Colorado (CU) Cancer Center researcher has found, through extensive data analysis, that the youngest patients with brain tumors – those ages birth to 3 months – have about half the five-year survival rate as children ages 1 to 19.

In research findings recently published in the Journal of Neuro-Oncology, Adam Green, MD, an associate professor of pediatric hematology/oncology in the CU School of Medicine, and his co-researchers analyzed population-based data for almost 14,500 children ages 0 to 19 who were diagnosed with brain tumors. They found significantly poorer outcomes among the youngest patients.

“It’s unusual to see infants or babies with brain tumors, but we do see them,” Green explains. “We generally just don’t have the same standards of treatment that we do for older children. We also know that infants can’t report their own symptoms like older kids often can.”

Green and his co-researchers used data from the National Cancer Institute’s Surveillance, Epidemiology, and End Results (SEER) Program, a national cancer registry that covers more than a quarter of the U.S. population and represents the extensive diversity of the country.

The researchers extracted SEER data relating to childhood brain tumors and divided it into three age groups – 0 to 3 months, 3 to 6 months, and 6 to 12 months. They compared data in these three groups with brain tumor data in people ages 1 to 19.

This stark contrast in five-year survival rates “suggests that there may be just a lot of confusion and concern and reluctance in the pediatric neuro-oncology community to give these infants treatment or to perform surgery,” Green says. “That may be a major cause of why these kids don’t do as well. Also, they’re more likely to present with metastatic disease when they do present with cancer, partly because they can’t report their own symptoms so their diagnosis may be delayed.”

The youngest patients’ tumors show a different biology than tumors in older children and are often diagnosed in prenatal ultrasounds. Symptoms are different between age groups as well. Older children may present with headaches or vomiting, whereas “babies obviously aren’t reporting headaches, but they may be inconsolably fussy over long periods of time or have a rapidly expanding head circumference that’s off the growth charts,” Green says. “They may not be meeting developmental milestones or may have abnormalities in the way their eyes move. The symptoms may be more subtle and not typical of the usual brain tumor symptoms in older children.”

A particular challenge in treating the youngest patients with brain tumors is that though there are established standards of care and treatment for pediatric brain tumors, health care providers may be reluctant to use them on very young babies.

“We have radiation-sparing regimens that we use for children under 5, and we know those work well, but when it gets down to patients this young, it may be coming from the parents or from parents and medical teams thinking that it’s going to be too toxic,” Green explains. “There may be concern that patients this young are not going to tolerate surgery.”

A goal of increased awareness

Green says he hopes an immediate effect of the study is to inform the health care community of the decreased five-year survival rates for children younger than 1 who develop brain tumors. In turn, he hopes this awareness will lead to an increased willingness to apply standard-of-care therapies to the youngest patients with brain tumors.

Also, because many brain tumors in the youngest patients already are metastatic at diagnosis, “hopefully it will drive home the message in the general pediatrics community that there needs to be vigilance for this possibility,” Green says. “These tumors are rare, but primary care pediatricians and other folks in primary care need to be aware that these tumors can occur in infants. The biggest take-away is that these patients just aren’t getting the treatment that would be considered standard in older kids.” 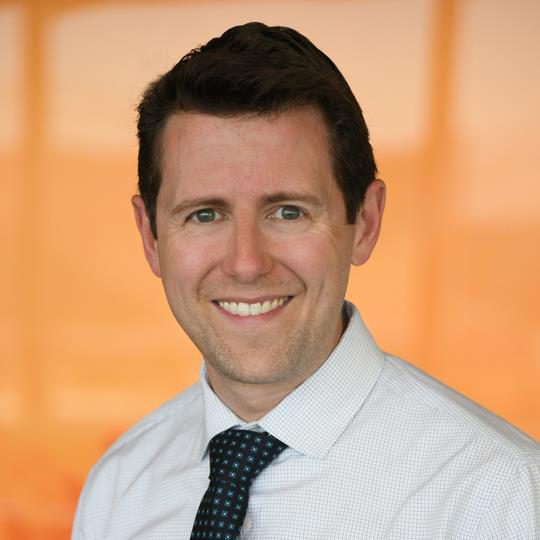