Urinary tract infections (UTI) are among the most commonly diagnosed bacterial infections in children. While the incidence of UTI is highest in a child’s first year, they can be a concern throughout childhood.

Nov. 21 is Urinary Tract Infection Awareness Day and November is Bladder Health Awareness Month, so we recently asked Nina Mikkilineni, MD, an assistant professor of surgery in the University of Colorado Division of Urology, how parents and caregivers can recognize and help to prevent UTIs in children.

What are some of the symptoms of UTI to look for?

Some common symptoms are pain when urinating, fever, or urinating often or feeling a need to urinate even if they’re not passing any urine.

UTIs can be challenging for parents or caregivers because some of the symptoms aren’t specific to UTIs, and also because younger children aren’t able to say what’s wrong so they may be fussier or not eating or lethargic. Older children may be able to say that it burns when they urinate or that their lower back hurts or they have a stomach pain.

There can be risk in not treating a UTI, especially in infants and babies, because they can get very sick, very quickly. So, I recommend to parents and caregivers that if they have concerns or they feel that their child isn’t acting normally, they bring them to their primary care provider or to the emergency room if it’s after hours. Typically, most UTIs do require antibiotics, and if they’re not treated, they won’t go away.

What are some common causes of UTIs?

Pediatric UTIs are bacterial infections, and even though normal urine doesn’t contain bacteria, sometimes bacteria can get into the urine and travel up the urethra to the bladder or kidneys. That’s what can cause the infection, and it could be contamination from the surrounding area, whether stool or vaginal contamination.

As for when we see UTIs in children, potty training for both boys and girls is one of the times when they’re more common. During that time, children may be holding on to their urine – either they don’t want to go to the bathroom, they’re too distracted with other things to go, and they’re not voiding frequently enough. Holding on to urine can predispose them to recurrent UTIs.

Another thing that parents and caregivers should be aware of is constipation can play a huge part in pediatric UTI because the rectum sits right behind the bladder. Even the slightest constipation can push on the bladder and cause incomplete emptying, which can lead to more frequent UTIs. As much as they’re able, it’s really important that parents optimize a child’s bowel regimen and make consistent bowel habits a top priority.

We also see UTIs in infants, and at those youngest ages we typically don’t think of them as voiding dysfunction as much since they’re not potty trained or trying. In these cases, an infant can be catheterized for a urine specimen or it can be collected from a bag specimen. If the results are indicative of a UTI, we can recommend an ultrasound of the kidneys and bladder to look for congenital abnormalities that may predispose them to UTI. We also can work with parents and caregivers on hygiene habits, things like wiping front to back so that we reduce the risk of bacteria getting to the bladder or kidneys.

Do you see more UTIs in older children as they head back to school?

That is one of the times when we may see more of them. It may be that kids are fine at home during the summer – they’re in their own environment and have more control of their schedules – but when they go back to school, they may be distracted or not wanting to go to the bathroom in public. They may not urinate the whole day at school, so that’s really bad in terms of predisposing them to UTIs and it’s bad for long-term bladder health. The longer they hold on to their urine, the bladder and the muscle over the bladder stretch. Over time that can become permanent, so you really want to avoid damaging the bladder muscle so that it doesn't function as well.

Even in adults, we see this in professions where people are just on the go constantly and don’t even have time to go to the bathroom. Again, over time the bladder muscle is going to stretch out and become weaker, and that can lead to frequent UTIs.

What are some things parents or caregivers can do to help kids build good bathroom habits?

One of the behavioral modifications we often recommend is timed voiding every two hours, just having kids go to the bathroom even if they don’t necessarily feel like they need to. They don’t have to strain, the point is to just go in and try, and to establish that habit. Oftentimes, we also recommend double voiding, which is when the child stands up from the toilet, waits 10 to 15 seconds, then sits back down to get out whatever urine might not have been voided the first time. For boys and girls, we recommend that their feet are flat on the ground when they’re voiding because this allows for the best pelvic floor relaxation, which might mean getting a squatty potty or stool so it’s at the right level for them. For girls, we also recommend legs spread open, which helps prevent urine getting trapped in the vagina or labia because it can cause irritation and increase the risk of infections.

The point isn’t so much to get urine out, but to help relax the pelvic floor muscles. We also recommend being aware of any constipation and working to have adequate hydration based on body weight, which can help keep things flushed out and regular. We also would recommend avoiding bladder irritants, which can be anything carbonated, anything with caffeine, a lot of juices are bladder irritants, especially acidic ones.

For many parents and caregivers, things like timed voiding can be a challenge because they may be at work all day, kids may be in daycare, and we try to be aware of that. Plus, there’s only so much they can do about a child’s school day behavior, though we’ll write notes if that’s what’s needed for a child to be allowed to go to the bathroom regularly. If nothing else, we can support parents in reinforcing those good habits on the weekends or at night, having children urinate on a schedule, having them double void. It really does take a lot of effort on the part of parents and caregivers. Most kids couldn’t care less about going to the bathroom every two hours, and this isn’t a quick-fix solutions – it can take months to establish these habits. So, it’s not easy, but it’s one of the best ways to minimize UTI risk. 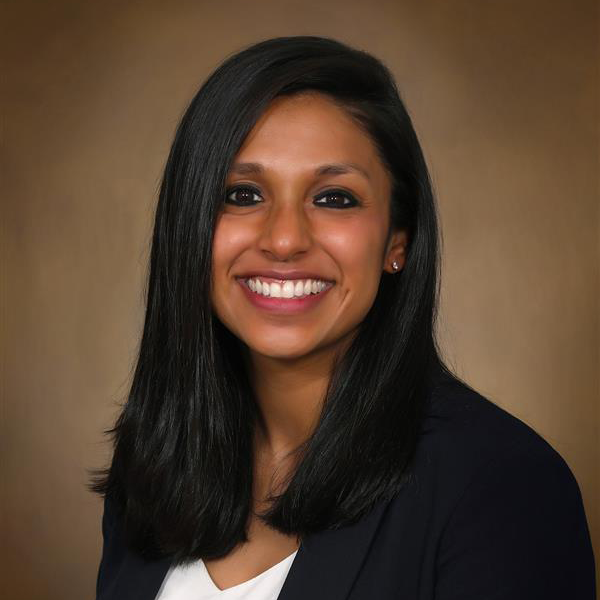