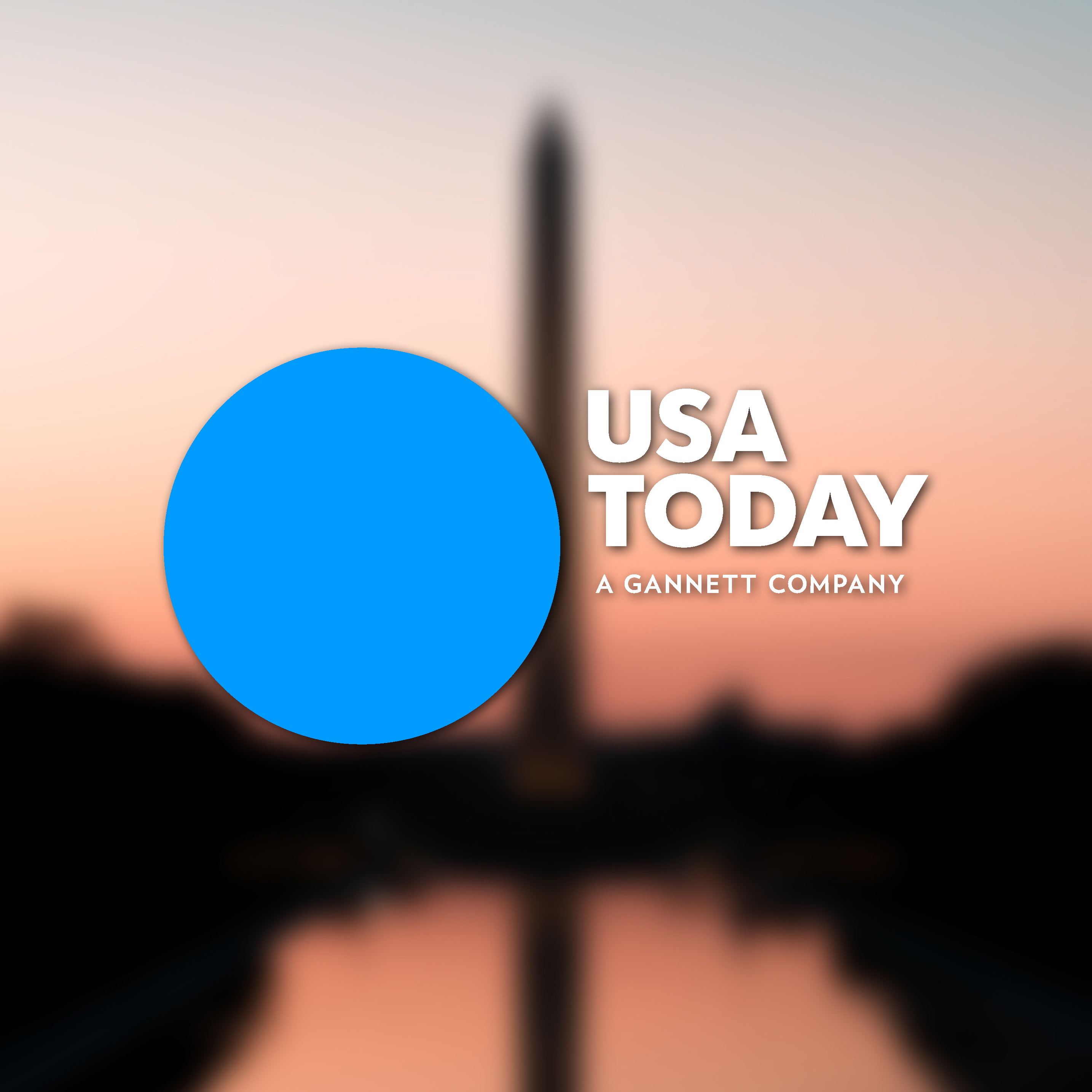 Drink 2 or 3 cups of coffee a day? You might live longer - especially if it's ground, study says

Heart Failure found that people who increasingly drank caffeinated coffee saw a lower risk for heart failure. While senior author Dr. David Kao, medical director at the University of Colorado School of Medicine's Colorado Center for Personalized Medicine, stressed the significance of this finding, he noted that more research is needed.

END_OF_DOCUMENT_TOKEN_TO_BE_REPLACED

Teen drinking is down but marijuana use is up, and more popular, study suggests

The increase in cannabis use could be happening because the risk perception of the drug is steadily dropping, said Dr. Christian Hopfer, a professor of psychiatry at the University of Colorado School of Medicine, who was not involved in this study.

END_OF_DOCUMENT_TOKEN_TO_BE_REPLACED

Native American tribes have made progress against COVID-19. Omicron has them 'back in crisis mode.'

However, a history of mistreatment that led to those vulnerabilities also built resilience, said Spero M. Manson, director of the Centers for American Indian & Alaska Native Health at the Colorado School of Public Health. "This is not our first experience with pandemics and epidemics. We recognize that these kinds of chronic stresses and strains have been present in the lives of Native Americans for generations," he said. "For us, it's a matter of survival."

END_OF_DOCUMENT_TOKEN_TO_BE_REPLACED

US Army vet was rejected from multiple elder care homes. She says it's because she's transgender.

“Especially for the older LGBT community, who grew up when being gay was dangerous, or even illegal, to stay safe they had to develop this silence about who they are,” said Carey Candrian, an LGBTQ elder-care expert and associate professor at the University of Colorado School of Medicine. “That stays with them, despite growing acceptance and new laws. They’re fearful to disclose their identity.”

END_OF_DOCUMENT_TOKEN_TO_BE_REPLACED

Last month, Glen Mays was having dinner at a rural mountaintop restaurant west of the city when a fellow diner collapsed with a heart attack. Mays, a college professor, leapt into action, clearing a space and giving the 60-ish woman CPR. For 35 minutes. "It was exhausting," he said. "I knew as soon as it happened that it would be 30 minutes or more until we got an ambulance up there." An ambulance racing up a nearby canyon from the outskirts of Denver finally reached the woman, and the EMTs got her heart beating again before rushing her to the hospital. Mays doesn't know if she survived. But he does know her chances of survival are significantly lower than had she been in Denver. "Incidents that are survivable in urban areas are often not in rural areas," said Mays, the chair of the department of health systems and policy at the Colorado School of Public Health.

END_OF_DOCUMENT_TOKEN_TO_BE_REPLACED

'It’s scary': A snowstorm can cut off access to the pharmacy in this small Colorado town

“The days of that being a profitable, desirable business? It’s a lot tougher than it was a decade or two ago,” said Gina Moore, an associate dean at the University of Colorado’s School of Pharmacy. “You come out of eight years of college – four years of undergraduate and four years of pharmacy school –with pretty significant student loan debt. It’s very hard to go to a rural community where you don’t make any money.”

END_OF_DOCUMENT_TOKEN_TO_BE_REPLACED

To calculate an accurate death rate, the total number of positive COVID-19 cases among vaccinated individuals must be known. But that number isn't, said Lisa Miller, an epidemiologist and clinical professor at the Colorado School of Public Health. "We don't know that because we're not out there testing everyone (vaccinated)," she told USA TODAY.

END_OF_DOCUMENT_TOKEN_TO_BE_REPLACED

"We're facing an urgent need to strengthen the measures we have in place right now," said Glen P. Mays, a public health professor at the Colorado School of Public Health. "Part of the challenge is that the strategies we have that work have been politicized. There's mistrust and misinformation."