A good death can take many forms. Because each person is unique, with different personal and cultural beliefs and expectations, there is not a single definition of a good death.

A significant and long-unrecognized challenge of palliative care research has been acknowledging these differences, and approaching research in a way that incorporates this diversity.

In a recently published roundtable discussion, Fischer and several colleagues discuss racism in palliative care research and the steps that researchers and caregivers can take to help ensure equity and diversity in studying palliative care.

“We’re recognizing how structural racism has shaped the way we study and understand palliative care and end-of-life decision making,” Fischer says. “If this is going to change, it’s only going to be in partnership with people and communities who for a long time haven’t been represented.”

Fischer, who serves as co-leader of the CU Cancer Center Cancer Prevention and Control Program, traces her interest in palliative care research and growing awareness of the racism that has long existed within it to a gap year she took between her residency and fellowship in geriatrics. During that time, she studied Spanish and performed community outreach in Quetzaltenango, Guatemala.

“I became really interested in ideas around social justice and the idea that for a long time there have been these structural inequities where we say, ‘Oh, we can’t make a difference in this, we can’t impact this because this is how it’s always been,’” Fischer explains. “I became really inspired and when I came back, I knew I wanted to be a palliative care researcher.”

Returning to Colorado, Fischer did work in a safety net clinic at which about 90% of her patients were Hispanic, and about 50% Spanish-speaking. In her role as “la doctora,” she began learning the importance of trust and consistency, and of working to understand the individual and community values that inform end-of-life decision making.

“One of the first things I learned working within the Hispanic community is that when you say hospice, or ‘hospicio,’ it often comes out to mean orphanage or insane asylum,” Fischer says. “Some people view it as a place where you put your loved one away to die, whereas there can be a lot of cultural value for family to take care of loved ones at home.”

Further, hospice utilization within underrepresented populations may be informed by historical lack of access to care or inequitable care that has caused mistrust in the health care system, Fischer says.

Fischer quickly realized that one of the most important steps in addressing longstanding racism in palliative care research is working with members of underrepresented communities – establishing partnerships and seeking out community navigators to address gaps in representation in research as well as end-of-life care.

“There are well-documented disparities in pain and symptom management, and we’re really starting to see those disparities in how we understand decision making, and how we as a medical community can support those end-of-life decision,” Fischer says. “We’re seeing that for so long we’ve approached palliative care research from a framework of western bioethics, this idea that one person is making the decisions, and realizing that in many cultures that’s now how people make decisions.”

Fischer adds that the entire field of medical research is starting to recognize that “every trial needs sufficient representation across all ethnic, racial, and socio-economic groups. It’s not unique to palliative care, but we’re definitely recognizing that some of the larger palliative care trials have not had sufficient representation of ethnic, racial, and economic diversity. We’re increasingly aware that we need to ensure our work is not perpetuating disparities.”

One of the challenges of palliative care research is transitioning away from a longstanding focus on outcomes, particularly the idea of what a good death looks like.

“What we’re recognizing more and more is that patients, community members, and people that are affected have a lot to add to this conversation in all kinds of ways, and informing the research questions we pursue,” Fischer says. “We’re turning to these communities, partnering with them, to understand not only the idea of a good death, but everything that can inform it. We’re really asking how we can partner with communities who may be for good reasons distrustful of research engaged in the process. How can we build trust? How do we let people know that we are listening and working to understand values at such a profound time of life?” 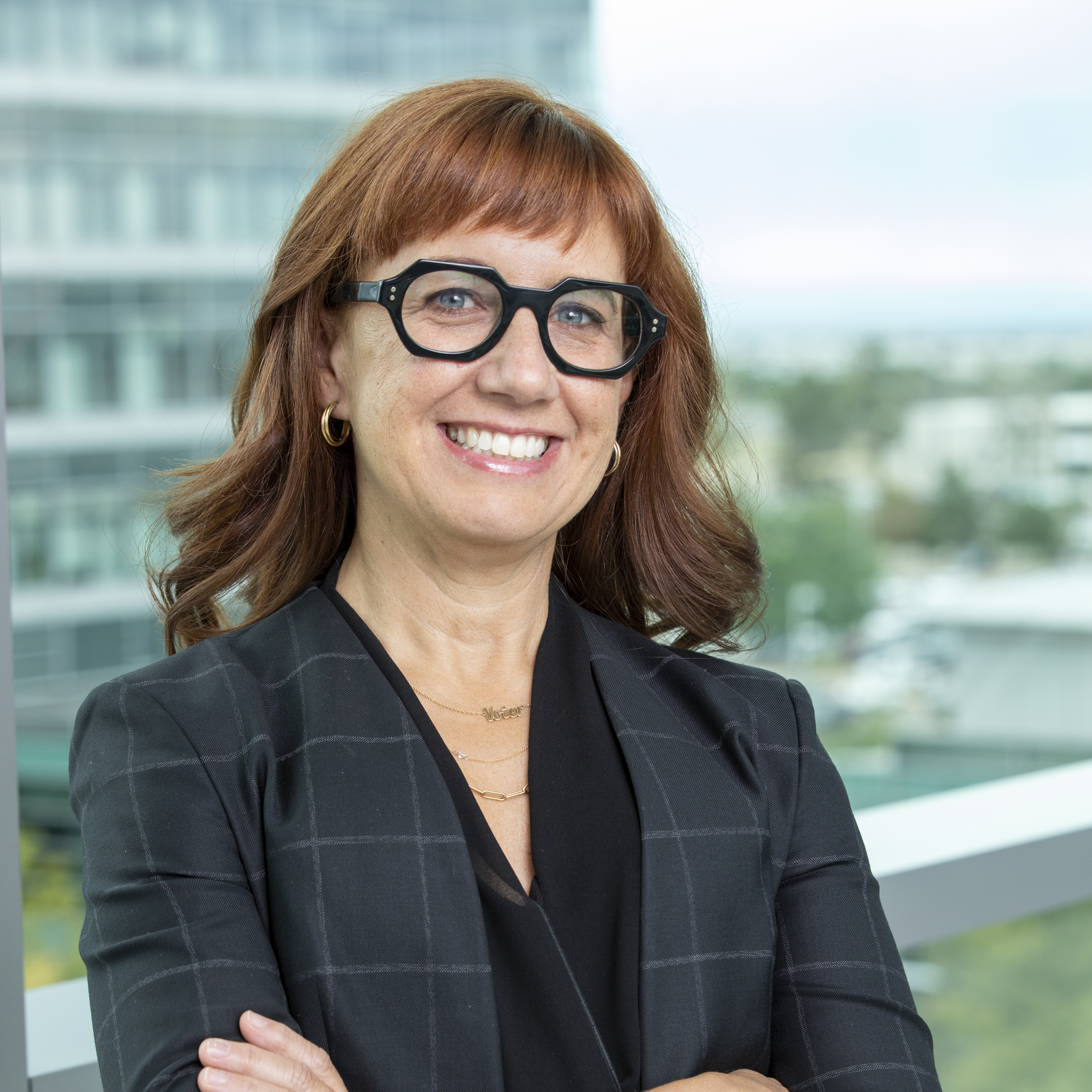