Home News Reemergence of Polio in the U.S. Emphasizes Importance of Getting Vaccinated back to News

When a case of polio was discovered in an unvaccinated man in Rockland County, New York, last month, many people had a similar thought: “Didn’t we take care of polio?”

Before the Salk and Sabin polio vaccines were available in 1955 and 1963, respectively, polio outbreaks caused more than 15,000 cases of paralysis in the United States each year before 1955, according to the Centers for Disease Control (CDC). By the 1970s, that number was fewer than 10. Since 1979, no cases of polio caused by wild poliovirus have originated in the United States.

Though cases of polio haven’t originated in the United States for decades, the virus can be brought into the country by people who have visited nations where the disease is still present.

Do people need to be worried about getting polio?

If you’ve had the polio vaccine are you protected against the virus?

Barton: Here’s where it gets complicated. Since 2000, we’ve only given the inactivated polio vaccine (IPV) in the United States, but some other countries still use the live-attenuated oral polio vaccine (OPV). The IPV is a very safe and effective vaccine, great for giving protective immunity against disease. But immunity from IPV doesn’t block infection and it doesn’t block transmission. So it’s possible to be protected with IPV and not get poliomyelitis, but still be infected with the virus and spread it to others. That’s one of the great challenges with polio: people traveling anywhere where polio is present can be infected and then transmit the virus to people who haven’t been vaccinated when they get home.

O’Leary: One of the potential advantages of using the oral poliovirus vaccine (OPV), which is a weakened version of the virus, is that the vaccine can be transmitted to other people, and thus protect other people in a community who didn’t have the opportunity to be vaccinated. This is particularly important in under-resourced countries with limited public health infrastructure. It induces intestinal immunity and can interrupt wild poliovirus transmission, which isn’t possible with IPV. The problem is in extremely rare cases OPV can revert to virulence and cause paralytic polio. For several years, the only remaining wild poliovirus has been in Pakistan and Afghanistan, and we were very close to eradication, but we’ve seen a bit of an uptick there in the last year. In fact, extremists in that border area between the two countries will sometimes kill polio vaccination workers and the police who escort them. So, it’s added to the challenge that we still have wild poliovirus circulating. We’ve eradicated wild poliovirus type 2 and 3, but type 1 is still out there. The other big problem is what I was mentioning about OPV reverting to virulence – we’ve seen a resurgence of this type of polio in several countries, and this is the type of polio the young man in New York contracted.

Did the COVID-19 pandemic play a role in polio vaccination rates?

O’Leary: During the height of the pandemic, a lot of vaccination campaigns were suspended. Other countries vaccinate differently than we do in the U.S. – some have mass vaccination campaigns where they go across the whole country administering vaccines. Those activities were suspended for periods of time during the pandemic, so that also is a factor in this polio resurgence – polio and other diseases we regularly vaccinate against.

How is polio transmitted?

Barton: Usually what happens is you’ll ingest virus in fecal material or respiratory secretions, often by direct contact with infected individuals, or contact with items recently contaminated by fecal material or respiratory secretions. Most commonly it’s fecal-oral transmission, but virus can be present in respiratory secretions as well. The virus will infect the upper respiratory tract, so common early symptoms of infection can be those associated with upper respiratory infection. The virus is acid stable, so when you swallow it, it will infect the epithelial cells in the small intestine and you’ll begin to shed the virus in your feces. When you take someone who’s unvaccinated, like the man in Rockland County, he would have started shedding virus from the time he was infected and shed it for four to six weeks, though you can shed it for up to eight weeks or more. He would have gotten sick about 10 to 15 days into his infectious course, so when he showed up sick, he would still be secreting poliovirus in his feces and would for several more weeks.

So, the short answer is you most commonly get poliovirus by having direct contact with anything that’s touched infected feces, even if it’s just a trace amount. That’s why wastewater surveillance is a good way to track whether poliovirus is present in a population.

There are enough people alive who remember being terrified of polio; do we need to be scared again?

O’Leary: The short answer is no, we’re not going back to the days of thousands of cases of polio-caused paralysis. We just have to remember that polio had a huge impact on American life for decades, until the vaccines came around. That memory of the fear is I think why we’re seeing people react to this new case the way they are. I’m not worried about it personally, I’m not worried about it for my kids, we’re all vaccinated. But as a public health professional and infectious disease specialist it’s very alarming. In a lot of ways, it’s similar to the measles outbreak we had in 2019 – something we thought we’d eliminated from the population and yet here we are again.

The very basic message to take away from this is just make sure you and everyone around you are up to date on your vaccinations, including the polio vaccine. 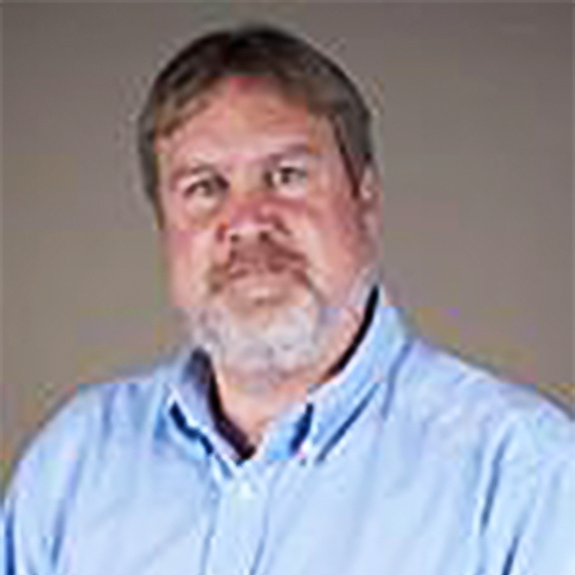 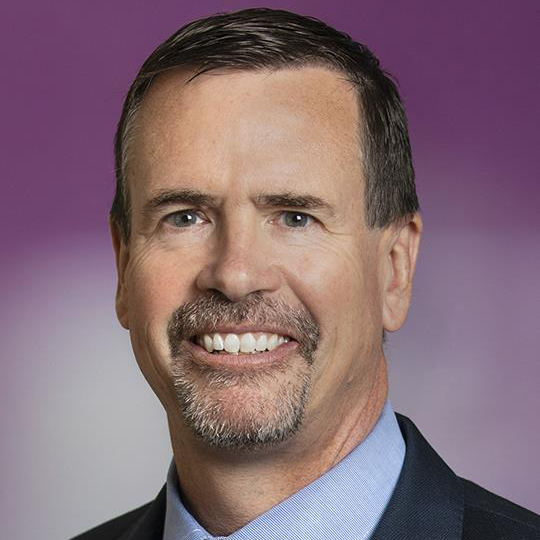