For decades, an ancient Egyptian known as Merit Ptah has been celebrated as the first female physician and a role model for women entering medicine. Yet a researcher from the University of Colorado Anschutz Medical Campus now says she never existed and is an example of how misconceptions can spread.

“Almost like a detective, I had to trace back her story, following every lead, to discover how it all began and who invented Merit Ptah,” said Jakub Kwiecinski, PhD, a medical historian and instructor in the Dept. of Immunology and Microbiology at the CU School of Medicine. 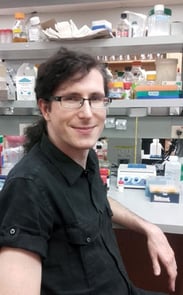 His study was published last week in the Journal of the History of Medicine and Allied Sciences.

Kwiecinski’s interest in Merit Ptah (`beloved of god Ptah’) was sparked after seeing her name in so many places.

“Merit Ptah was everywhere. In online posts about women in STEM, in computer games, in popular history books, there’s even a crater on Venus named after her,” he said. “And yet, with all these mentions, there was no proof that she really existed. It soon became clear that there had been no ancient Egyptian woman physician called Merit Ptah.”

Digging deep into the historical record, Kwiecinski discovered a case of mistaken identity that took on a life of its own, fueled by those eager for an inspirational story.

According to Kwiecinski, Merit Ptah the physician had her origins in the 1930s when Kate Campbell Hurd-Mead, a medical historian, doctor and activist, set out to write a complete history of medical women around the world. Her book was published in 1938.

She talked about the excavation of a tomb in the Valley of Kings where there was a “picture of a woman doctor named Merit Ptah, the mother of a high priest, who is calling her `the Chief Physician.’”

Kwiecinski said there was no record of such a person being a physician.

“Merit Ptah as a name existed in the Old Kingdom, but does not appear in any of the collated lists of ancient Egyptian healers – not even as one of the `legendary’; or `controversial cases,” he said. “She is also absent from the list of Old Kingdom women administrators. No Old Kingdom tombs are present in the Valley of the Kings, where the story places Merit Ptah’s son, and only a handful of such tombs exist in the larger area, the Theban Necropolis.” 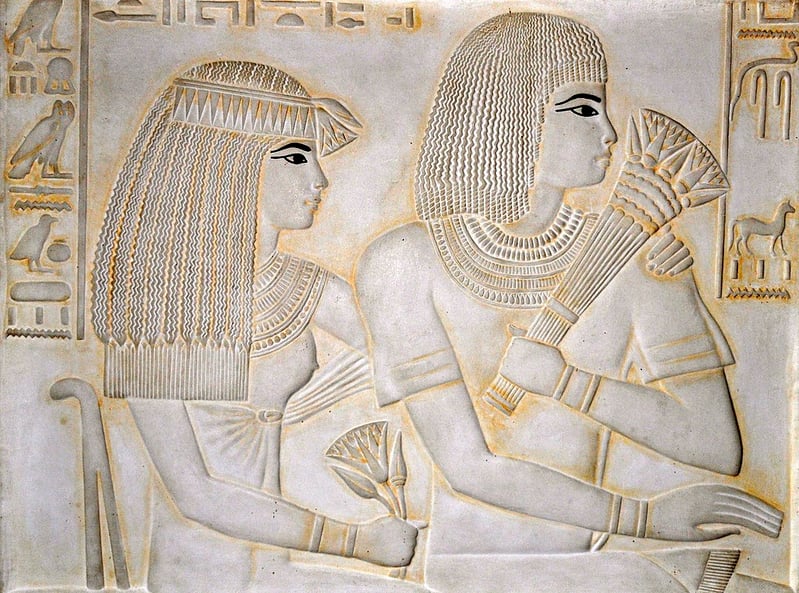 But there was another woman who bears a striking resemblance to Merit Ptah. In 1929-30, an excavation in Giza uncovered a tomb of Akhethetep, an Old Kingdom courtier. Inside, a false door depicted a woman called Peseshet, presumably the tomb owner’s mother, described as the `Overseer of Healer Women.’ Peseshet and Merit Ptah came from the same time periods and were both mentioned in the tombs of their sons who were high priestly officials.

This discovery was described in several books, and one of them found its way into Hurd-Mead’s private library. Kwiecinski believes Hurd-Mead confused Merit Ptah with Peseseth.

“Unfortunately, Hurd-Mead in her own book accidentally mixed up the name of the ancient healer, as well as the date when she lived, and the location of the tomb,” he said. “And so, from a misunderstood case of an authentic Egyptian woman healer, Peseshet, a seemingly earlier Merit Ptah, `the first woman physician’ was born.”

The Merit Ptah story spread far and wide, driven by a variety of forces. Kwiecinski said one factor was the popular perception of ancient Egypt as an almost fairytale land “outside time and space” perfectly suited for the creation of legendary stories.

The story spread through amateur historian circles, creating a kind of echo chamber not unlike how fake news stories circulate today.

“Finally, it was associated with an extremely emotional, partisan – but also deeply personal – issue of equal rights,” he said. “Altogether this created a perfect storm that propelled the story of Merit Ptah into being told over and over again.”

Yet Kwiecinski said the most striking part of the story is not the mistake but the determination of generations of women historians to recover the forgotten history of female healers, proving that science and medicine have never been exclusively male.

“So even though Merit Ptah is not an authentic ancient Egyptian woman healer,” he said. “She is a very real symbol of the 20th century feministic struggle to write women back into the history books, and to open medicine and STEM to women.”