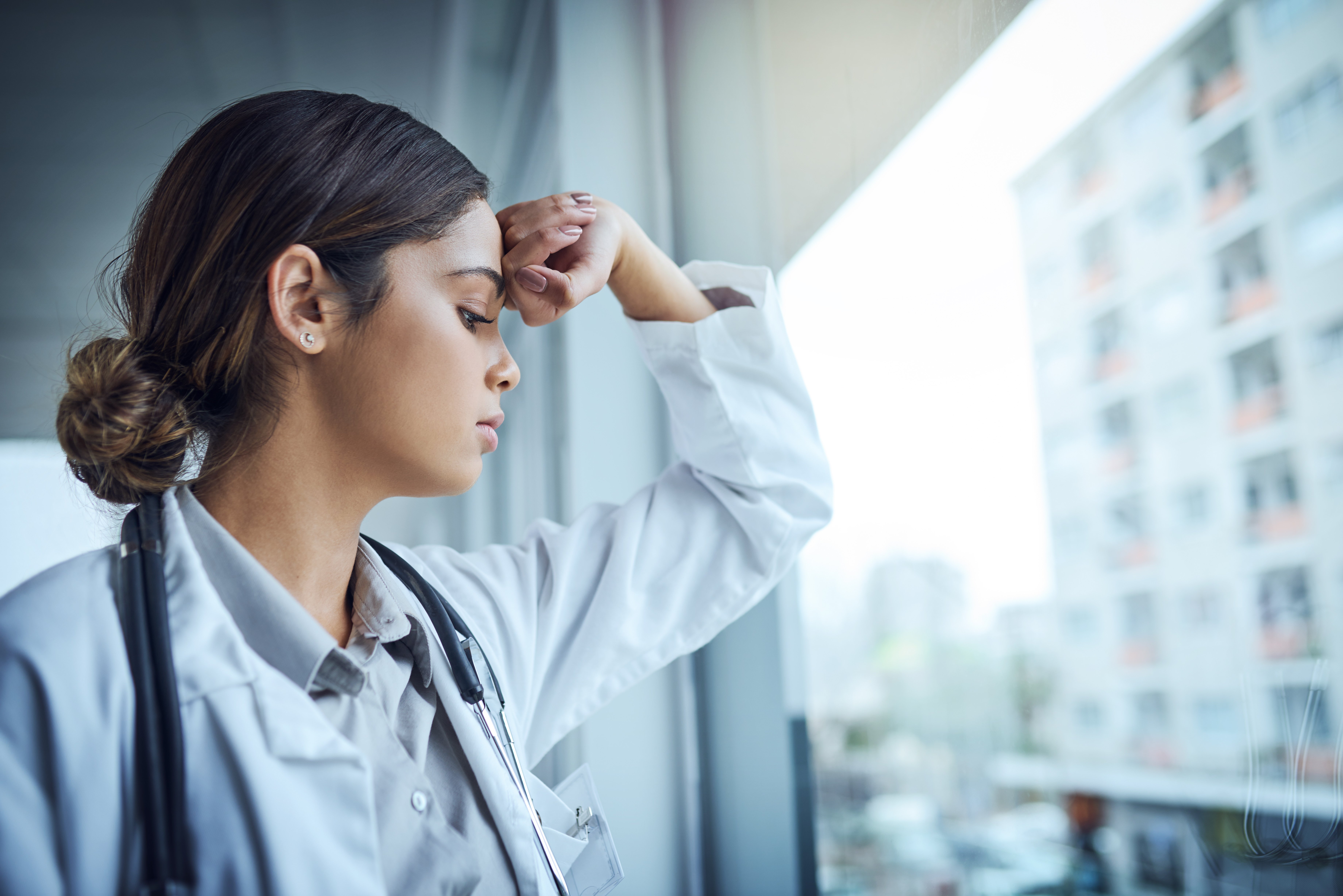 Alarmed by the number of female residents experiencing burnout and exhaustion, two CU School of Medicine physicians created a coaching program that has helped reduce those numbers while increasing self-compassion.

A coaching program aimed at decreasing burnout among female resident physicians significantly reduced emotional exhaustion and imposter syndrome while increasing self-compassion over a six-month period, according to researchers at the University of Colorado Anschutz Medical Campus.

The study was published today in JAMA Network Open.

Read Q&A with Mann and Fainstad on their coaching program.

Currently, between 40% and 80% of residents and physicians experience burnout, with surveys showing females feel it most acutely.

“When it comes to physician burnout people tend to either blame the system or the individual and miss the physician culture,” said study co-author Tyra Fainstad, MD, visiting associate professor at the University of Colorado School of Medicine. “Right now, the physician culture is toxic.”

Fainstad and fellow co-author Adrienne Mann, MD, assistant professor at the CU School of Medicine, are both certified life coaches who were alarmed at burnout rates among female residents.

Both had experienced it – overwork, anxiety and creeping despair. Both found life coaching to be immensely helpful for their experience as doctors, so they each pursued professional certification to help other physicians. They created a coaching program for women resident physicians called Better Together Physician Coaching that targeted often self-destructive attitudes. They expected perhaps 20 people to sign up. They got 101 instead. So they designed a study to test its effectiveness.

During the coaching program, participants could take part in two group video-conferencing coaching calls per week where up to five could be coached live on any topic in front of the group.

They could also access unlimited, anonymous written coaching in a forum where participants could submit a narrative reflection and receive a coach’s response published to a secure website. The website also housed weekly, self-study sessions using videos and worksheets on topics like goal setting, growth mindset, receiving critical feedback, imposter syndrome and perfectionism.

Participants often cited similar issues: Career decisions. A lack of feedback or poor feedback from supervisors. Struggling to balance medical training and a family. Being expected to embrace unrealistic attitudes toward work. Incidents of sexism. Being unnecessarily hard on themselves.

Imposter syndrome was especially prevalent. Mann and Fainstad created an entire curriculum to address it.

“You feel like a fraud even though you have the evidence that you belong where you are,” Mann said. “A lot of people believe if you are hard on yourself you will achieve more, that it will motivate you to succeed. But the exact opposite happens. You stop taking on new challenges for fear of failure all the while your brain is telling you that you don’t deserve to succeed.”

Other participants feared appearing `arrogant’ if they felt pride in their expertise and accomplishments.

“Overworking is often idolized in this culture,” Fainstad said. “Many of us land at martyrdom. We sacrifice our home lives for our work.”

But coaching is not therapy, she said.

Unlike teaching, advising and mentoring, the researchers said, coaching uses extensive questioning to identify patterns of thought and behavior. This helps people manage their thoughts, feelings and actions.

“Unlike therapy, coaching does not diagnose or clinically treat the coachee,” the study said. “When supported institutionally, coaching is highly accessible and does not require insurance approval or co-pay.”

The EE score is a key construct in healthcare related burnout. A one-point increase in the EE scale has been associated with a 7% increase in suicidal ideation and a 5% to 6% increase in major medical errors.

The study showed a reduced mean EE score among those that took part in the training and an increased EE score in those that did not. It also showed significantly reduced symptoms of imposter syndrome from baseline compared to those who didn’t undergo coaching.

“Better Together participants had a meaningful and statistically significant reduction in emotional exhaustion, imposter syndrome and improvement in self-compassion scores,” Fainstad said. “The magnitudes of EE reduction were substantial and higher than in previously described wellness interventions.”

The success of the coaching program has led to its adoption by 20 other healthcare training sites around the nation. The researchers plan to study all of them together in the fall of 2022 to investigate generalizability, or how useful the results are for a broader group, and the feasibility of the scaled up coaching program. 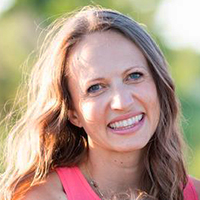 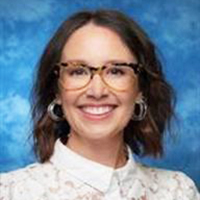