When given at night a common sedative used in surgery can increase risk of heart damage, providing more evidence that the time of day drugs are given can impact how the body uses them.

A common drug that makes patients sleepy and less anxious before surgery is associated with an increased risk of heart damage when operations are performed at night, according to a study by researchers at the University of Colorado Anschutz Medical Campus.

The findings are further evidence that the time of day a drug is given can affect how well it works.

“We performed a large dataset analysis and demonstrated that administering midazolam is associated with an increased risk of myocardial injury in non-cardiac surgery when surgeries occurred at night and in healthier patients,” said the study’s senior author Tobias Eckle, MD, PhD, professor of anesthesiology at the University of Colorado School of Medicine. “This is significant because these findings could have tremendous implications for patient mortality.”

The study was published this week in the journal Frontiers of Cardiovascular Medicine.

Eckle is one of a handful of experts on chronotherapy – the giving of drugs at certain times of day to better match with circadian rhythms. His previous studies have shown that intense light can help heal damaged hearts and specific proteins beneficial to health are expressed more strongly at different times of the day.

In this study, researchers used the vast Multicenter Perioperative Outcomes Group to analyze 1,773,118 cases in which the sedative midazolam was given to 951,345 subjects.

Of those, 16,404 met the criteria for myocardial injury or MINS. Although there was no association between giving the drug and the risk of heart damage in the study population as a whole, researchers discovered that the time the drug was given was significant.

“We found a strong association between midazolam administration and risk of MINS when surgery occurred at night or with healthier patients,” said Eckle.

The reasons are unclear but may lie within the PER2 gene, a light regulated protein that Eckle said helps protect the heart from injury. In mouse studies, researchers found a link between midazolam, circadian protein expression and heart ischemia.

“That suggests midazolam interferes with the circadian system in humans,” Eckle said.

The drug increases the neurotransmitter GABA which inhibits certain brain signals to produce a calming effect. That in turn can lessen the expression of higher night time levels of PER2. As the levels decrease, the heart may become more susceptible to injury when the midazolam is given at night rather than the day.

“This is the major focus of chronotherapy. Drugs can have different effects depending on when they are given,” Eckle said. “If you separate day and night there is a huge effect. For example, maybe we should not give anyone midazolam at night if it increases the risks of myocardial infarcts.”

Eckle said the entire field of chronotherapy is understudied and may hold clues to more effective use of routine therapies. He believes new drugs should be tested for the best time of day to be used. Blood pressure drugs, for example, tend to work best at night.

“Drugs are often administered according to what’s most efficient for healthcare providers,” he said. “But what is most efficient, may in the end cause damage.” 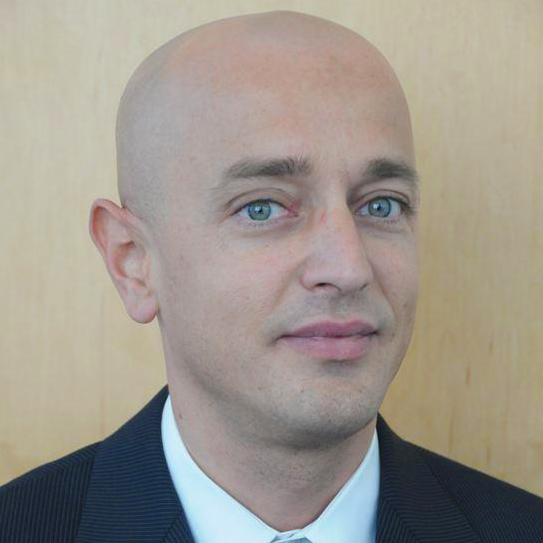