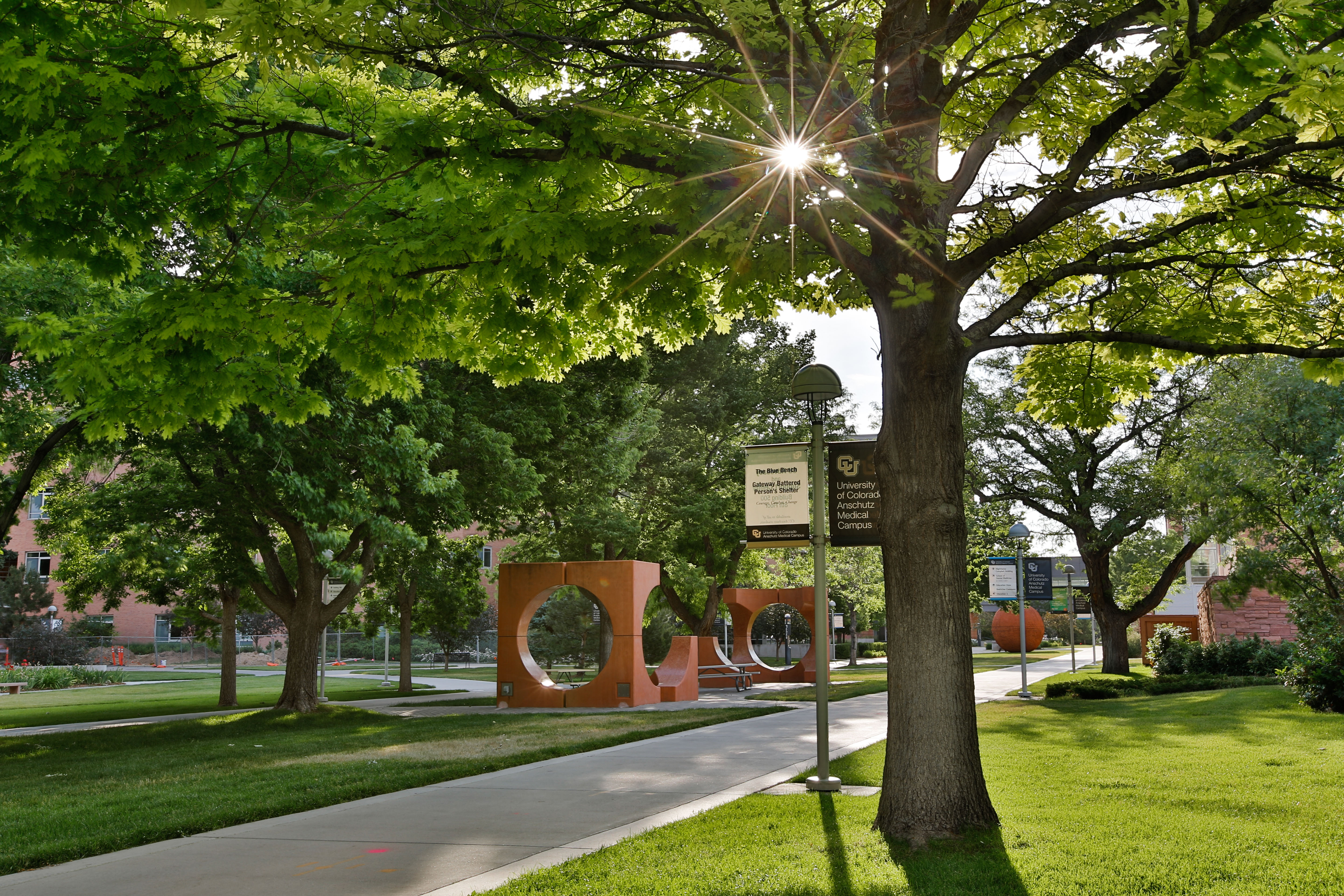 A new study from the Linda Crnic Institute reveals the reason why children with Down syndrome are more likely to develop acute lymphocytic leukemia (ALL) and acute myeloid leukemia (AML).

Children with Down syndrome are 20-times more likely to develop acute lymphocytic leukemia (ALL) and 150-times more likely to develop acute myeloid leukemia (AML) compared to their typical peers. According to a new study by researchers at the Linda Crnic Institute for Down Syndrome, the reason could be that children with Down syndrome are more likely to present with clonal hematopoiesis (CH), a process in which a blood stem cell acquires a genetic mutation that promotes replication.

The findings, published online by Blood Advances, add to a growing body of evidence, much of which has been established by the Crnic Institute, linking immune dysregulation to a dramatically different disease spectrum, whereby people with Down syndrome are highly predisposed to some diseases (e.g., leukemia, autoimmune disorders, and Alzheimer’s disease) and highly protected from others (e.g., solid tumors).

“We found a higher-than expected rate of CH in individuals with Down syndrome between the age of one to 20 years old,” says study author Alexander Liggett, who spearheaded the study as a doctoral candidate in the lab of James DeGregori, PhD, professor of Biochemistry and Molecular Genetics. “It is a surprising finding, as the phenomenon is typically only observed in elderly people.”

To perform the study, Liggett and DeGregori and colleagues applied an advanced sequencing technique they developed, called FERMI, to blood samples from the Crnic Institute Human Trisome Project Biobank. Not only were mutations detected more often in young individuals with Down syndrome, but those mutations were more likely to be oncogenic, or potentially cancerous. In the typical elderly population, oncogenic mutations are commonly found in the genes DNMT3A, TET2, ASXL1, TP53, and JAK2. Interestingly, in the Down syndrome cohort, oncogenic CH was dominated by mutations of the TET2 gene.

“Given the increased risk of leukemia that accompanies clonal expansion of blood cells carrying oncogenic mutations, these expansions may become an important biomarker of cancer risk in the future,” says Liggett.

The study also found that CH in Down syndrome is associated with biosignatures of immune dysregulation that are linked to diseases that commonly co-occur with Down syndrome, including thyroiditis, Alzheimer’s disease, and leukemia. This discovery opens new lines of investigation to understand how CH impacts a variety of health outcomes in Down syndrome and how to potentially counteract its effects.

“This is truly transformative. This team has identified a new trait of Down syndrome that has strong implications for understanding the appearance of comorbidities more common in this population, such as leukemia and premature ageing,” said Joaquin Espinosa, PhD, executive director of the Crnic Institute. “The next step is to define the long-term impacts of this precocious clonal hematopoiesis and how to prevent its harmful effects.”

This study builds upon generous contributions from the National Institutes of Health, the Boettcher Foundation, the Colorado Clinical and Translational Sciences Institute, the Linda Crnic Institute for Down Syndrome, and the Global Down Syndrome Foundation, including funds from the Mary Miller & Charlotte Fonfara-LaRose Down Syndrome Research Fund.

About the Linda Crnic Institute for Down Syndrome

The Linda Crnic Institute for Down Syndrome is one of the only academic research centers fully devoted to improving the lives of people with Down syndrome through advanced biomedical research, spanning from basic science to translational and clinical investigations. Founded through the generous support and partnership of the Global Down Syndrome Foundation, the Anna and John J. Sie Foundation, and the University of Colorado, the Crnic Institute supports a thriving research program involving over 50 research teams across four campuses on the Colorado Front Range. To learn more, visit crnicinstitute.org and follow us on social media (Facebook and Twitter @CrnicInstitute).

About Global Down Syndrome Foundation

The Global Down Syndrome Foundation (GLOBAL) is the largest non-profit in the U.S. working to save lives and dramatically improve health outcomes for people with Down syndrome. GLOBAL has donated more than $32 million to establish the first Down syndrome research institute supporting over 400 scientists and over 2,000 patients with Down syndrome from 28 states and 10 countries. Working closely with Congress and the National Institutes of Health, GLOBAL is the lead advocacy organization in the U.S. for Down syndrome research and care. GLOBAL has a membership of over 120 Down syndrome organizations worldwide and is part of a network of Affiliates – the Crnic Institute for Down Syndrome, the Sie Center for Down Syndrome, and the University of Colorado Alzheimer’s and Cognition Center – all on the Anschutz Medical Campus. Visit globaldownsyndrome.org and follow us on social media (Facebook, Twitter @GDSFoundation, Instagram @globaldownsyndrome).