Home / News / CU Doctors Work to Treat COVID-19, Now and in the Future

Probably the hardest part of his job caring for patients stricken with a virus doctors know little about is the forced isolation: watching them battle for their lives with no loved ones by their sides.

But the fear in their faces, knowing their doctors have no known viable treatment for the breath-stealing COVID-19 that has taken more than 128,000 lives worldwide, ranks a close second.

“They all know that there’s no clear treatment for this and that this is a very dangerous infection,” said David Beckham, MD. “So they are just fighting every day while dealing with these very real mortality questions.”

But Beckham and countless colleagues on the University of Colorado Anschutz Medical Campus are working beyond their normal jobs and clinical hours to fill the therapy void.

Looking to the future

Beckham, an infectious disease expert in the School of Medicine, has spearheaded a convalescent plasma therapy trial at multiple sites in Colorado, largely within the UCHealth system, that he expects to be approved soon.

The therapy involves collecting donated plasma from recovered patients and transfusing the antibody-rich serum into sick patients. The hope: the infused antibodies boost the attack on the virus, improving the patients’ chances of recovery.

Children’s Hospital Colorado on campus recently became the first donation site for COVID-19 plasma, with more sites popping up across the state, some in conjunction with the project.

Although not part of the trial, UCHealth University of Colorado Hospital has already transfused some COVID-19 patients with the donated plasma from its neighboring Children’s Hospital.

While the trial’s immediate goal is to respond to the current medical crisis, Beckham said the results could help in understanding the virus and in developing more sophisticated therapies for the future. 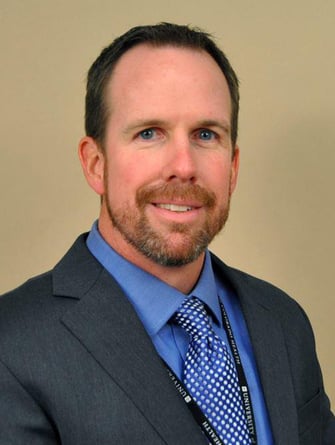 Lessons from the past

Far from new, convalescent plasma (or serum) therapy dates back to the 1800s, when doctors performed animal studies using the concept.

“We have medical reports of doctors using it, and people getting better, during the 1918 influenza outbreak,” said Beckham, who currently spends his days treating COVID-19 patients at the VA Medical Center on campus.

“It was definitely used during the original SARS outbreak in 2002 and 2003, with small, poorly controlled studies from then showing it may have helped some people.” And there’s slightly better data from studies of its use in pneumococcal pneumonia patients.

But with novel viruses come new uncertainties. “The hard part is that, with SARS CoV-2, we don’t know what the antibody response really looks like in people who have had it,” Beckham said. “There are many different immune responses that play a role in getting rid of a virus infection. Antibodies are just one of them.”

Michael Holers, MD, professor of medicine and immunology, and a group of scientists on campus are focused on accelerating SARS CoV-2 antibody testing, studying commercial tests already in hospitals. The group is also working to set up its own testing on campus, and its research could indirectly affect Beckham’s work, Holers said.

“The methods that this group are working on to identify and validate the presence of the SARS CoV-2 antibodies are really important in identifying individuals whose plasma would have the right types of antibodies for potential convalescent plasma treatment,” he said.

A hope for earlier treatment

Researchers also will test donor plasma for types of virus-specific antibodies and then compare those results with recipient tests to see if they are, in fact, altering antibody response.

“And we have collaborated with the multiple hospital laboratories to collect control samples from people that received standard care so that we can compare their antibody responses at similar time points in the hospital stay.”

By better understanding what role antibody therapy has during an acute infection, Beckham hopes more sophisticated approaches could be developed for use earlier in patients, potentially even as a preventive measure. Data from past studies, such as on Ebola and pneumonia, have suggested both could be possible, he said.

“Half-life of these antibodies is around a month,” Beckham said. So, if the therapy could be used in high-exposure workers, from first responders to caregivers in nursing homes, it could protect them on the job for a month. 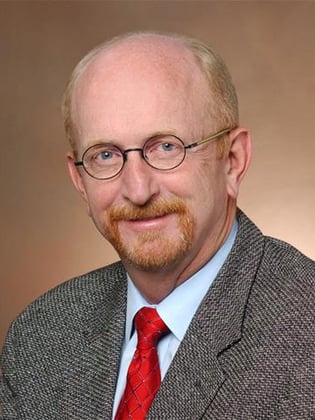 Since SARS CoV-2 presents uncharted territory for researchers, there are risks and no guarantees. “One of the questions in the field is if you give someone who is acutely ill with COVID-19 the antibody treatment, are you going to prevent or alter their body’s ability to make its own antiviral response,” Beckham said.

“I think that’s less likely, based on previous studies, but it is something that we would like to measure and that would require a longer-term follow-up.”

There have also been rare cases (in primate studies and with patients with Dengue fever) where transfused antibodies paradoxically caused the virus to replicate, making the infection worse.

“Also, the science has advanced to where we can rapidly develop antibody tests to study what the antibodies look like, whether they are working, and how long they last. We can actually answer those questions in real time.”

A study of critical importance

The answers can support many things, from development of other therapeutics to vaccine approaches, Beckham said. “I think this study is really important. It actually helps us in a lot of different ways.”

Beckham hopes the research will help change the face of the next outbreak, especially for the patients’ sakes.

“The whole thing is really tough on them. We are used to treating patients and taking care of them in the hospital while working with their families and their support groups. This has been incredibly isolating for patients,” he said.

“The nurses have been just incredible at the bedside taking care of these patients and helping them through all of this,” Beckham said, adding that many hospital staff, from assistants to interns, have risen to the tasks of the unprecedented pandemic. “That’s just been really remarkable to see.”