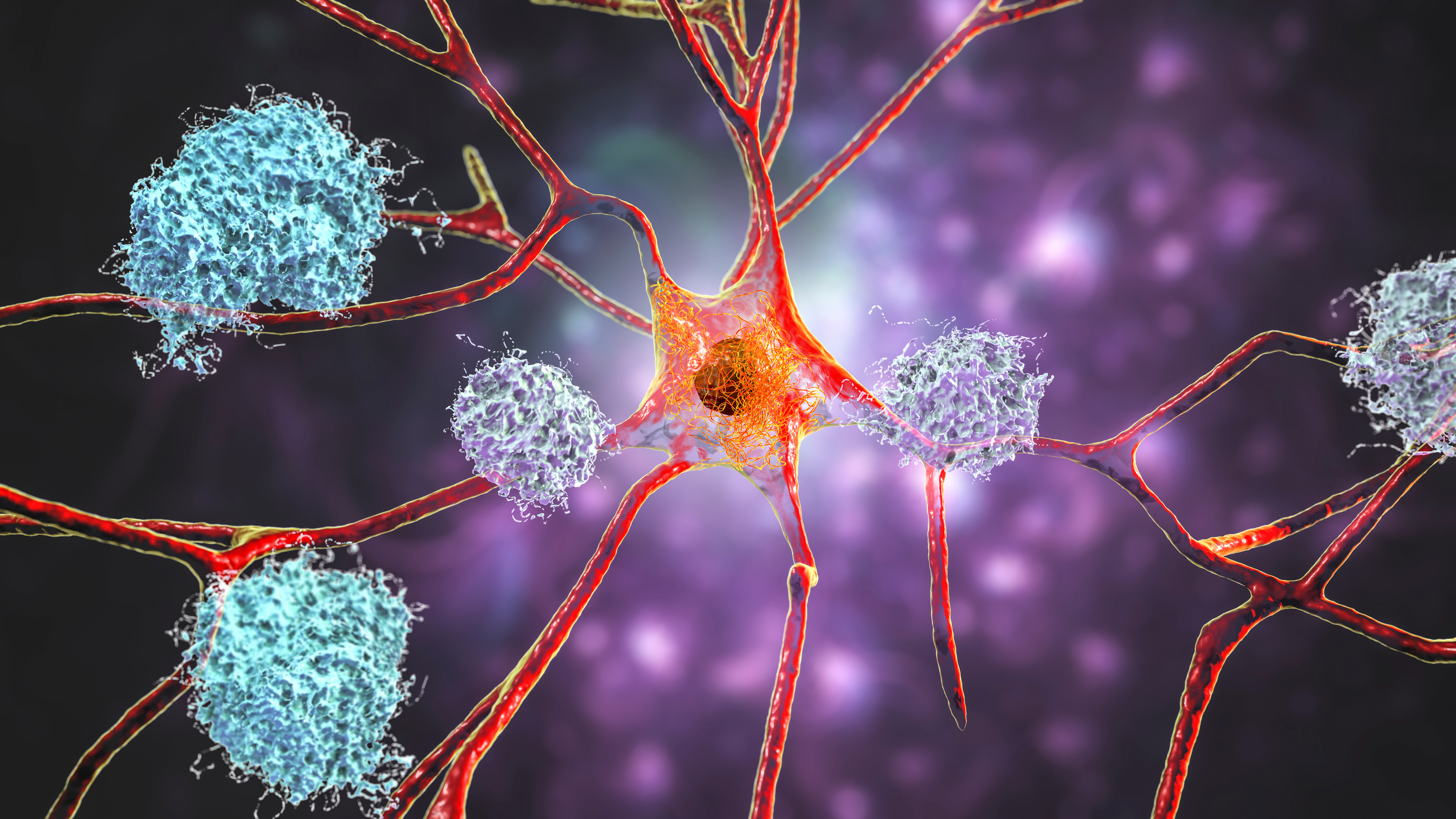 A gene best known for its role in cell division may also offer protection against Alzheimer's disease.

The overexpression of a gene tied to cell division and the structure and function of neurons may prevent and protect against cognitive decline in both mice and humans with Alzheimer’s disease (AD), according to a new study by scientists at the University of Colorado Anschutz Medical Campus.

The gene, Kinesin-5 or KIF11, does this despite the presence of amyloid beta (Abeta), the main component of plaques in the brains of those with AD. Scientists have traditionally targeted the plaques when looking for treatments for the fatal disease. In this case, they went around them.

The study was published online last week in the journal iScience.

“Overexpressing KIF11 in mice did not affect the amyloid levels in the brain,” said the study’s co-senior author Huntington Potter, PhD, professor of neurology and director of the University of Colorado Alzheimer’s and Cognition Center and of Alzheimer’s research at the Linda Crnic Institute for Down Syndrome at the University of Colorado School of Medicine. “Yet they were still cognitively normal despite the plaques. This is one of the best indications that you can maintain cognition without getting rid of the plaques.”

KIF11 is a motor protein best known for its role in mitosis or cell division in non-neuronal cells. But it also plays a critical role in the formation of the dendrites and dendritic spines of neurons, which are used to communicate with other neurons and are important for learning and memory. Yet the main component of Alzheimer’s plaques, Abeta, can inhibit KIF11 and cause damage to these structures.

The researchers found that overexpressing the gene in mice with AD led to improved performance on cognitive tests compared to AD mice with normal levels of KIF11. Then they analyzed genetic data from human AD patients provided by the Religious Orders Study and the Rush Memory and Aging Project (ROS/MAP) at Rush University in Chicago. They wanted to know if naturally occurring variations in KIF11 levels correlated with better cognitive performance in adults with or without amyloid plaques.

“Our results from analyzing the human data indicate that higher levels of KIF11 correlate with better cognitive performance in a cohort of older adults with amyloid pathology,” said the study’s lead author Esteban Lucero, PhD, from the University of Colorado School of Medicine.

“Thus, our results suggest that higher KIF11 expression levels may partially prevent cognitive loss during the course of AD in humans, which aligns with our findings regarding the role of KIF11 in animal models of AD,” Lucero said.

Potter and co-senior author Heidi Chial, PhD, assistant professor of neurology and director of grant strategy and development at the University of Colorado Alzheimer’s and Cognition Center, said this information paves the way for researchers to begin testing new or existing drugs that can safely create this effect in humans.

“Many current experimental treatments for AD have focused on reducing Abeta production or on increasing the clearance of Abeta plaques,” Chial said. “Most of these approaches have failed to prevent or reverse cognitive decline in clinical trials. Clearly, alternative approaches to the development of AD therapeutics are needed.”

The research was supported by the National Institutes of Health, the Global Down Syndrome Foundation and private philanthropists. 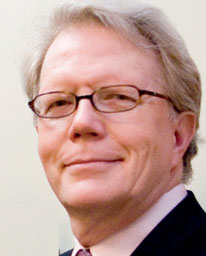