Scientists at the University of Colorado Anschutz Medical Campus  have implicated a largely hidden part of the human genome in the severity of autism symptoms, a discovery that could lead to new insights into the disorder and eventually to clinical therapies for the condition. 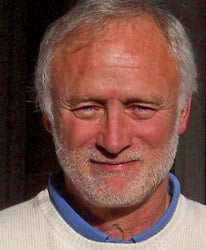 James Sikela, PhD, professor in the Department of Biochemistry and Molecular Genetics at the CU School of Medicine.

The researchers found the critical genes are a part of the human genome that is so complex and difficult to study that it has been unexamined by conventional genome analysis methods.

In this case, the region encodes most copies of the Olduvai (formerly DUF1220) protein domain, a highly duplicated (~300 copies in the human genome) and highly variable gene coding family that has been implicated in both human brain evolution and cognitive disease.

The researchers, led by James Sikela, PhD, a professor in the Department of Biochemistry and Molecular Genetics at the University of Colorado School of Medicine, analyzed the genomes of individuals with autism and showed that, as the number of copies of Olduvai increased, the severity of autism symptoms became worse.

While the Sikela lab has shown this same trend previously, the discovery has not been pursued by other researchers due to the complexity of the Olduvai family.

“It took us several years to develop accurate methods for studying these sequences, so we fully understand why other groups have not joined in.” Sikela said. “We hope that by showing that the link with autism severity holds up in three independent studies, we will prompt other autism researchers to examine this complex family.” 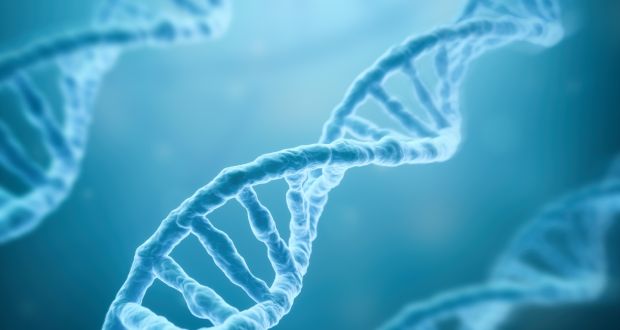 In order to provide more evidence that the association with autism severity is real, the Sikela lab used an independent population and developed a different, higher resolution measurement technique. This new method also allowed them to zero in on which members of the large Olduvai family may be driving the link with autism.

Though autism is thought to have a significant genetic component, conventional genetic studies have come up short in efforts to explain this contribution, Sikela said.

“The current study adds further support to the possibility that this lack of success may be because the key contributors to autism involve difficult-to-measure, highly duplicated and highly variable sequences, such as those encoding the Olduvai family, and, as a result, have never been directly measured in other studies of autism,” Sikela said.

The study was published today in the American Journal of Psychiatry, and included CU Anschutz co-authors Jonathan M. Davis, PhD and Ilea Heft, PhD. Work was performed in collaboration with Dr. Stephen Scherer of The Hospital for Sick Children (SickKids) and University of Toronto and used whole genome sequences generated by the Autism Speaks MSSNG Open Science project. The work was supported by grants from the National Institute for Mental Health (NIMH) and the Simons Foundation for Autism Research (SFARI).