A new nationwide survey examines drivers and impediments to COVID-19 vaccination rates in the country. The results reveal troubling findings that must be addressed in the face of more infectious variants.

A new public health survey reveals critical information regarding the effectiveness of COVID-19 vaccine messaging and public policies on individual perception and behaviors in the United States.

The authors, led by Colorado School of Public Health faculty member Katherine Dickinson, were particularly interested in how structural racism impacts belief in vaccine safety. Deserai Crow and Meng Li, faculty at the University of Colorado Denver, and Courtney Welton-Mitchell, faculty at the Colorado School of Public Health, also collaborated on the study.

“The pandemic has continued to reveal troubling racial health inequities in the United States. We already know Black and Hispanic communities have been more likely than their white and Asian counterparts to be exposed to COVID-19 and we wanted to continue to monitor how these structural inequities impacted vaccination rates,” said Dickinson, PhD, MS, assistant professor at the Colorado School of Public Health on the University of Colorado Anschutz Medial Campus.

The survey had nearly 1,350 participants nationwide and is the third survey in a series led by the Risk and Social Policy Group, a coalition of scholars from public policy, communication, public health, psychology, political science, economics and other fields. Each of the surveys examines drivers and impediments to COVID-19 vaccine uptake in the country.

This third survey was completed in June 2021, when most respondents 60 and over had been vaccinated. However, differences in uptake and belief persisted across racial groups.

Lack of trust in vaccine safety and the medical system

Among respondents under 60, 67 percent of Hispanics were vaccinated by June compared to 63 percent of whites and 54 percent of Blacks. Lower vaccination rates among Black respondents appear to be linked to lower trust in vaccine safety and in the medical system more generally, due to structural racism in medicine and beyond.

“As public health professional and policy makers, we need to acknowledge and confront the legacy of medical and structural racism if we’re going to continue making progress, particularly in the face of more infectious variants,” added Dickinson.

The survey also looked at whether hypothetical incentives, such as lotteries, gift cards, and event tickets, would encourage unvaccinated respondents to get the shot. The results showed that the effectiveness of incentives varied considerably depending on what types of rewards were offered (a $100 cash award was most influential), and a majority of unvaccinated respondents said they would not get the vaccine regardless of which enticement was provided.

The full report is available at www.riskandsocialpolicy.org. 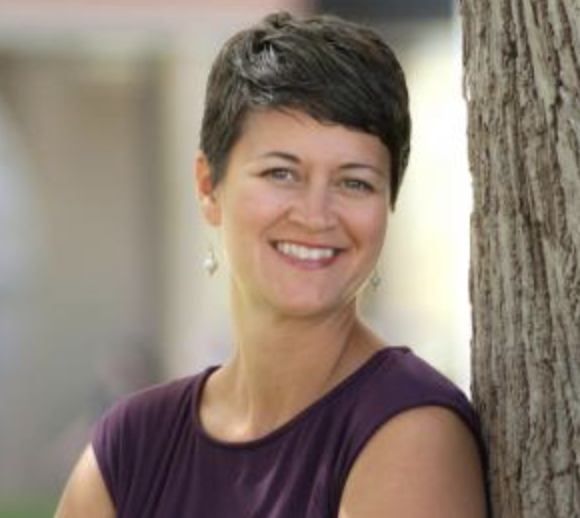