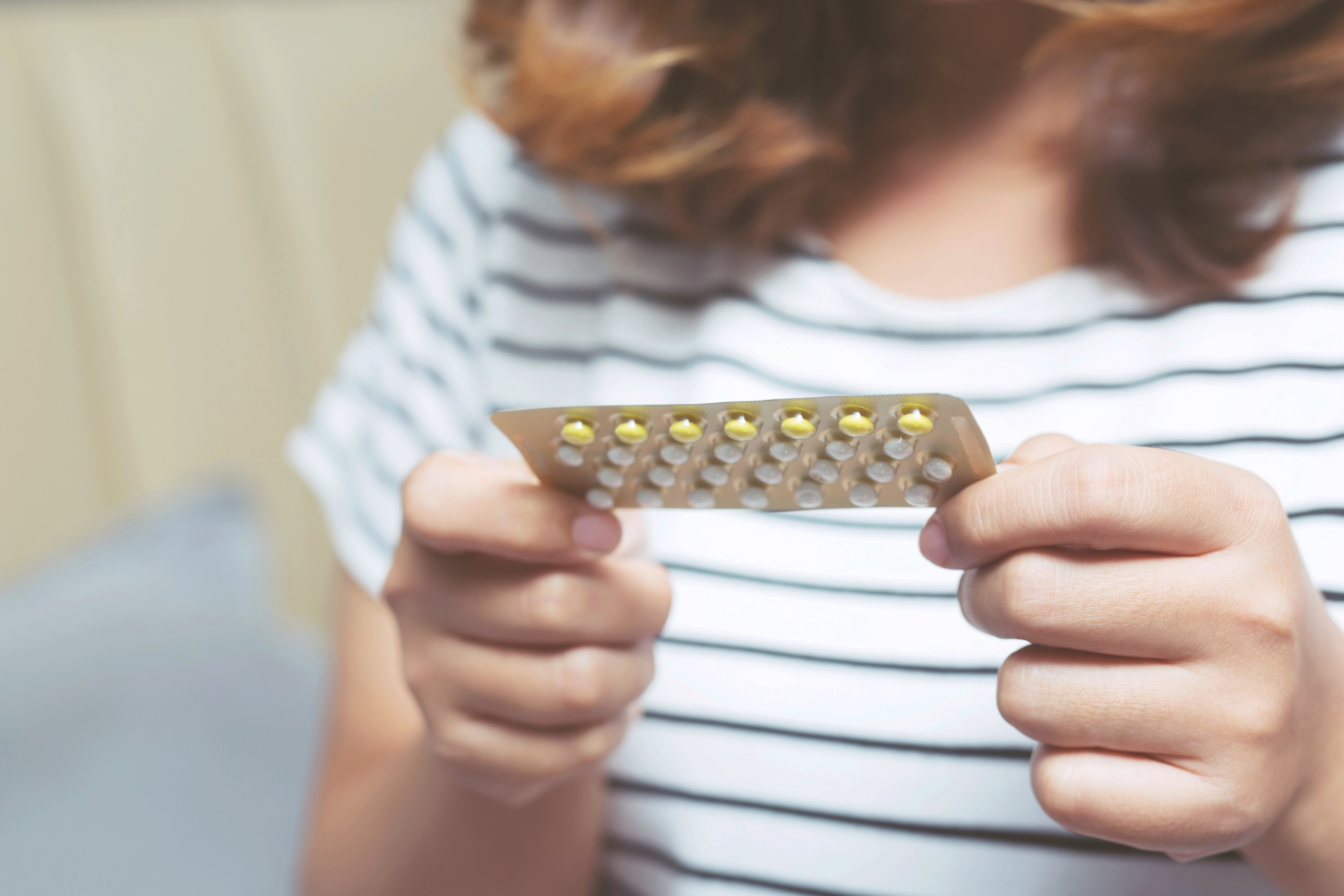 Nearly half of all pregnancies in the United States are unintended, and the rate is highest among younger women and those who are underinsured.

According to Maria Rodriguez, MD, MPH, an associate professor of obstetrics and gynecology in the OHSU School of Medicine, unintended pregnancy has far-reaching health and economic considerations for women, as well as their families and communities.

"A woman not planning to get pregnant is more likely to exhibit unhealthy behaviors, or delay obtaining proper prenatal care. This could negatively impact the health of both woman and baby, physically, mentally and economically,” she says. “Broad access to, and consistent utilization of, contraception is a safe and effective way to manage rates of unintended conception."

A new study led by Rodriguez with contribution from Sue Mead, pharmD, at the University of Colorado Skaggs School of Pharmacy and Pharmaceutical Sciences, and published online in JAMA Network Open, suggests that contraception – including birth control pills – prescribed by a pharmacist is associated with higher rates of long-term use, particularly among younger and uninsured women.

"This study conducted by Dr. Maria Rodriguez, in which we participated in providing data, not only showed a greater access but improved contraception continuation in the younger, uninsured patient when oral contraceptives are prescribed by a pharmacist," says Mead. "This is a benefit to all Colorado women since we have this prescribing program available in our state right now.” Mead helped start the Pharmacist Oral Contraceptive Prescribing Program in August 2017 to improve access for women to obtain birth control in Colorado.

The study, which includes more than 400 women and nearly 140 pharmacies across California, Hawaii, Colorado and Oregon, found that pharmacists are more likely to dispense six months or more of contraception at a time. Rodriquez and colleagues report this is a safe and cost-effective strategy to improving contraceptive continuation and preventing unintended pregnancy.

"Because pharmacies are often located within the community that they service, tend to have extended hours compared to medical clinics, and do not require appointments to be seen,  they eliminate many of the barriers associated with contraceptive access, particularly in rural or underserved areas,” says Rodriguez. “While additional research is necessary to better understand the association of pharmacist prescription of contraception and reduced rates of unintended pregnancy, this data positions the model as a promising strategy to increase access to contraception for new users, or to promote continuation among current users."

This press release originally posted in the OHSU newsroom. The study was funded by Arnold Ventures, as well as the National Center for Advancing Translational Sciences (UL1TR0002369), a part of the National Institutes of Health.