AURORA, Colo. (June 19, 2019) – Relying strictly on genetic data from those of European descent, rather than more diverse populations, can exacerbate existing disease and increase health care disparities, according to new research.

The research letter was published today in the journal Nature.

“There have been numerous discoveries in human genetics over the last few decades that have told us a lot about biology, but most of the work is being done on those of European descent,” said the study’s first author Christopher Gignoux, PhD, MS, associate professor at the Colorado Center for Personalized Medicine at the University of Colorado Anschutz Medical Campus. “By limiting our focus, we are limiting our understanding of the human genetics underlying complex traits. The PAGE Study gives us an overdue opportunity to look at what we can find when studying a large number of groups together.” 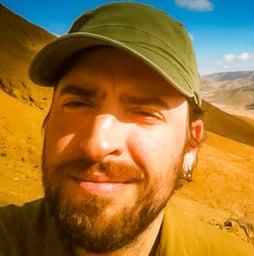 This was borne out in the study which examined thousands of individuals in the U.S. of non-European ancestry. The Population Architecture using Genomics and Epidemiology study (PAGE) was developed by the National Human Genome Research Institute and the National Institute on Minority Health and Health Disparities to conduct and empower genetic research in diverse populations.

Researchers genotyped 49,839 people and found a number of genetic variants replicated from studies strictly of European descent. But PAGE investigators found dozens of discoveries that would not have been possible in a single population study. This included both complex traits and in Mendelian, or monogenic disorders.

“In light of differential genetic architecture that is known to exist between populations, bias in representation can exacerbate existing disease and health care disparities,” the study said. “Critical variants can be missed if they have a low frequency or are completely absent in European populations…” Especially rare variants. 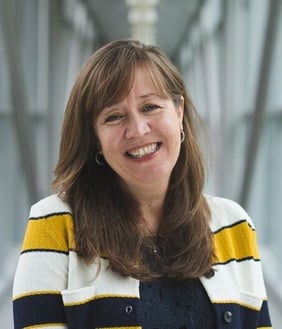 Gignoux said the success of precision medicine and genomics means recruiting people from underrepresented populations for genetic studies. Right now, those genomic databases lack critical diversity despite the fact that many of in underrepresented groups have the greatest health burden and stand to benefit the most from being included.

“The Colorado Center for Personalized Medicine on the Anschutz Medical Campus is committed to personalized medicine here in our state and region that will benefit ALL people, regardless of who you are or where you came from,” said Kathleen Barnes, PhD, director of the Colorado Center for Personalized Medicine. “Initiatives like PAGE, and the work summarized in this manuscript by Chris Gignoux and colleagues, show us the way forward in achieving our goals of inclusion. It also illuminates just how important genetic diversity is in our understanding of the architecture of genetic disease. These approaches can now feed into our personalized ancestry information resource for patients interested in their own ancestry, as well as benefit our research and clinical community.”

“With studies of diverse groups we got a better overall picture of the genetic architecture which show the underpinnings of disease,” Gignoux said. “We want to understand how genetics can improve and ameliorate disease rather than make it worse.”