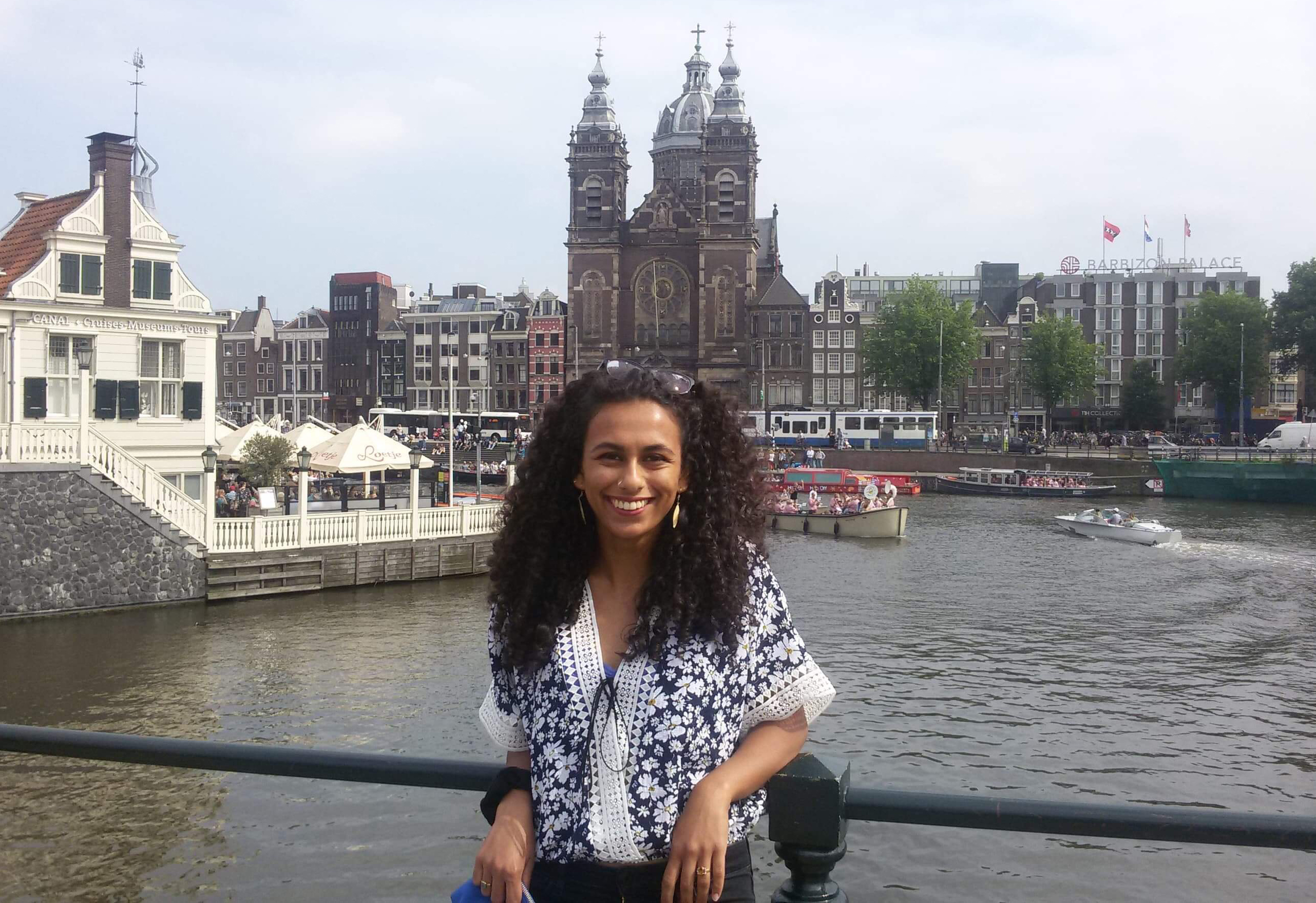 Home News A Summer Learning in the Netherlands back to News

Instead of taking the summer off third-year University of Colorado Skaggs School of Pharmacy student, Anushka Tandon, spent ten weeks in the Netherlands doing independent study, interning with the Center for Human Drug Research, "It was a working vacation so I can't complain," she said.

The Center for Human Drug Research (CHDR) is a university-based research foundation specializing in innovative, early-stage clinical drug research. CU Pharmacy faculty member, Kari Franson, PharmD, PhD, used to work at CHDR as the Education Director. She has helped connect students, like Anushka, to help complete clinical research projects at CHDR, "Anushka was a perfect fit as she had all the qualities we look for in students.  She had done clinical research previously, so she understood the work," said Dr. Franson. 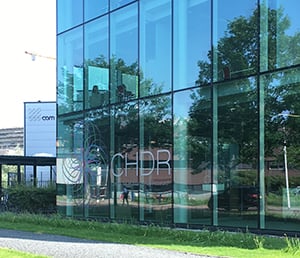 While at CHDR, Anushka got to participate in dermatology research, "It was very cool for me to work on a clinical trial. I examined the use of microneedle systems to deliver protein drugs, like immunotherapy, and whether they were safe and effective when compared to traditional injections." She explained.

Research is always something Anushka says she has been interested in, "I was pleasantly surprised with the well-rounded exposure to research I got at CHDR. I had to learn five different instruments for dermatological assessment, analyze the measurement data and generate reports." She also got to visit with patients that were participating in the clinical trial, "This was a different side of research. This was hands-on interaction with patients all the time," she added.

When asked what the most surprising thing was about her experience over the summer, she said it was how valuable she was as a pharmacy student, "It was nice to see my actual training here was very useful."

She knew she wanted to do something abroad and remembers Dr. Franson talking about the opportunities during her second year. When she asked Dr. Franson about doing a possible P4 rotation in the Netherlands, she told her they would prefer to have her longer than the typical six week duration of a rotation, "Dr. Franson said they will want you for as long as you can go, and said if I was really interested to do it as a summer independent study and not a rotation." 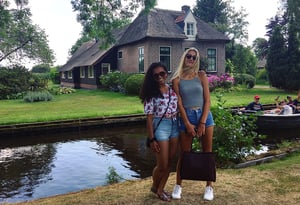 Dr. Franson says that Anushka is only the second student CU Pharmacy has sent as a summer intern.  Others have still gone as a part of the fourth year Advanced Pharmacy Practice Experience (APPE) rotation.

Anushka is not exactly sure what she'll do when she graduates, but she says sees herself taking what she's learned at CU Pharmacy to somewhere outside the US, "I've always had an interest in international pharmacy and I've always known that I loved research. I'm not that great at benchwork, but clinical outcomes research for me has been really fun."

While she worked hard over the summer, she did get to explore the Netherlands as well, " I did get to do a lot of sightseeing and eat a lot of Dutch food." She also got to spend some time in France vacationing.