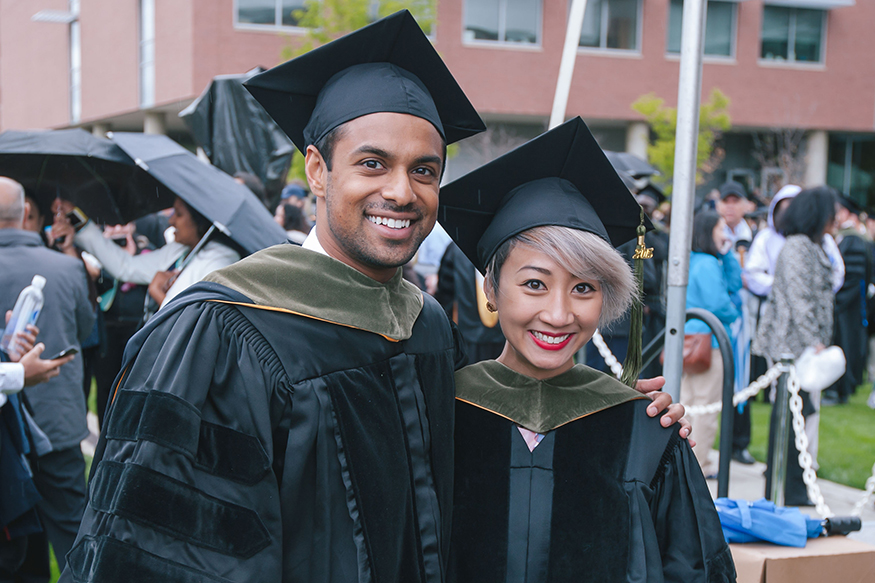 Our students are happy with their education, according to the first-ever system-wide survey sent to alumni. 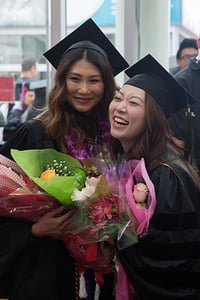 According to the survey, about 96 percent of alumni from all four campuses indicated they were either very satisfied or somewhat satisfied with their education, with undergraduate degree holders receiving a median income of $68,000.

The survey, conducted by Keating research from April through May, was sent out to 268,500 alumni and completed by 15,225 people. Of those surveys completed, nearly two-thirds earned a bachelor’s degree, 20 percent earned a master’s degree and the remainder earned doctorates, law degrees or medical degrees.