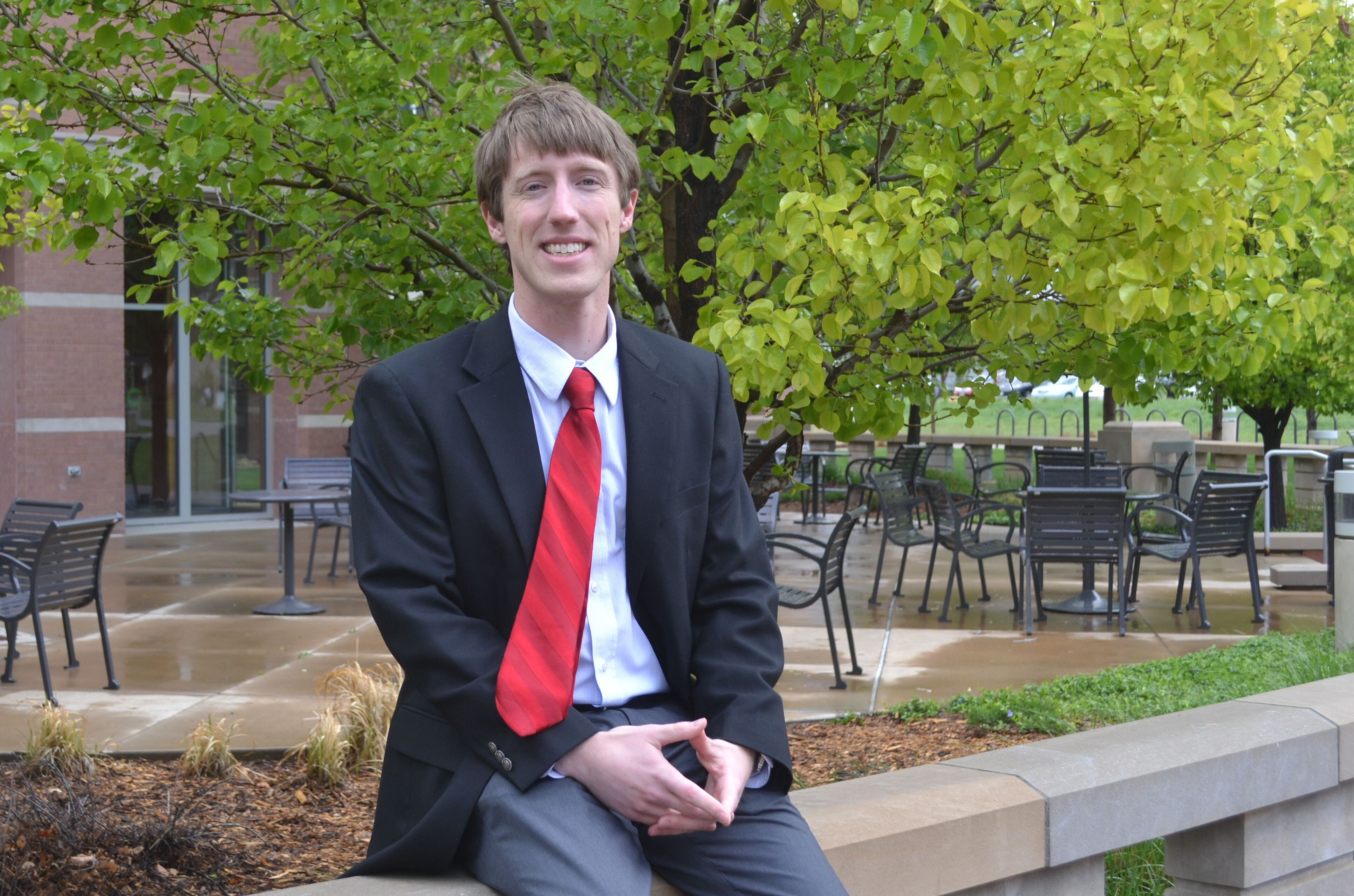 Home News The Few. The Proud. The PHS Commissioned Corps. back to News

Have you ever wondered how to get a job with the FDA, NIH, CDC, or any federal agency for that matter?

Cameron LaChappelle discovered the answer to that question his first year of pharmacy school when Capt. Berry from the Food and Drug Administration (FDA) was invited to speak during the Professional Development course.

“Until he spoke, I wasn’t aware of the US Public Health Service Commissioned Corps or the role pharmacy has in it. That’s when it got on my radar and I became intrigued.”  During the second half of his P-1 year, Cameron began doing his homework on the Corps.

Overseen by the Surgeon General, the US Public Health Service Commissioned Corps is a diverse team of more than 6,500 highly qualified, public health professionals who work on the front lines of public health – fighting disease, conducting research, and caring for patients in underserved communities. Corps officers serve in 15 careers in a wide range of specialties (nursing, pharmacy, and engineering) within federal agencies such as the National Institutes of Health (NIH), Indian Health Service (IHS), and the Centers for Disease Control and Prevention (CDC).

With a limited number of positions, PHS Corpsmen are an elite band of the uniformed service. According to Cameron, “Right now, the PHS is not actively commissioning pharmacists aside from a few specific instances, which means this path is becoming more difficult to pursue. This may change in the future, though, and I strongly encourage others to look into this career if they hear the call to serve.”

For Cameron, the stars aligned perfectly. Even though Cameron will tell you he was lucky, becoming part of the select group of men and women who work for PHS Commissioned Corps requires persistence, hard work, research, and networking. As part of his path to service, Cameron pursued a spot in the Junior Commissioned Officer Student Training and Extern Program (JrCOSTEP) where he served as an Ensign in the Navajo Area with the IHS. The JrCOSTEP Program paved the way to being a Commissioned Officer again, which will occur when he receives his orders calling him to active duty later this year.

After graduation, Cameron will be off to the Four Corners area to for a PGY-1 residency through the IHS, a federal agency which provides healthcare to Native Americans and Alaska Natives, where he will be able to balance ambulatory and inpatient care. “I’m looking forward to getting a thorough clinical background and then serving however I am needed to promote public health within our Nation and the world. I’m ecstatic to be a part of the IHS and plan to spend my entire career in the PHS,” says Cameron.