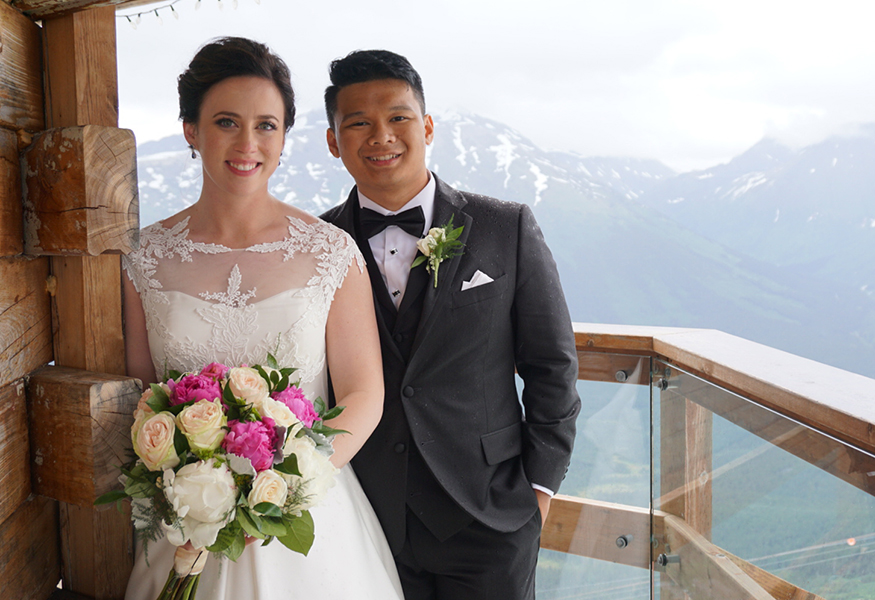 Originally from Alaska, Rebekah and Carlo Balmes met in middle school and began dating in high school, where they both shared a passion for science. Rebekah, the youngest of three girls, and Carlo, the oldest of three boys, were drawn to each other. They moved to Colorado for pharmacy school and married the summer after their second year. “My mom finally got a girl!” says Carlo enthusiastically.

Since both have pursued pharmacy, you could assume that the two were in lock step with each other and have been on the same path for years. But you’d be wrong.

“Interestingly, we pursued pharmacy independently of each other,” says Rebekah. In fact, they had very different experiences, which shaped their future choices.

As young adults, they worked as pharmacy technicians.

Rebekah loved the community pharmacy atmosphere, “I thought it was really magical how medications could fix people and really liked talking to people. I saw that the pharmacist could have a big impact.”

Carlo’s initial foray into pharmacy did not go well. Thrown into a very busy store, “I didn’t get the training I needed. I didn’t like the experience and wasn’t the best technician,” admits Carlo. As a result, he nearly walked away from the profession. But he gave it another chance as a pharmacy technician at Providence Alaska Medical Center and saw an entirely different side.

“The hospital reshaped my perception of the job. I ended up loving it. The pharmacists were active as patient advocates…making the best decisions for the patients,” says Carlo.

For both, the experiences have been unique; shaping who they are and the careers they have selected. Their love for each other, the profession and their home state is evident. 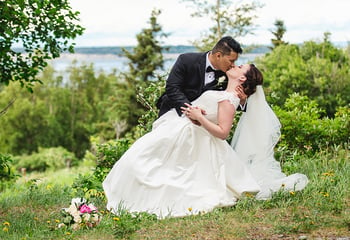 According to Rebekah, “Anchorage is the Denver of Alaska. There are quite a few similarities.” With its urban atmosphere, diverse cultures, and mild climate (70s in the summer and 20s in the winter), “There’s a lot to love,” says Carlo. “Not everyone can handle the dark, though,” adds Rebekah.

After graduation, both will head back north to Alaska for positions where they were once technicians. “While in school we kept in touch with our bosses and whenever we went home we’d drop by to catch up,” Rebekah says, “Which really helped when trying to nail down a job.”  Rebekah will be continuing her career in community pharmacy with Fred Meyer – part of the Kroger retail chain -- while Carlo attained a residency at Providence Alaska Medical Center.