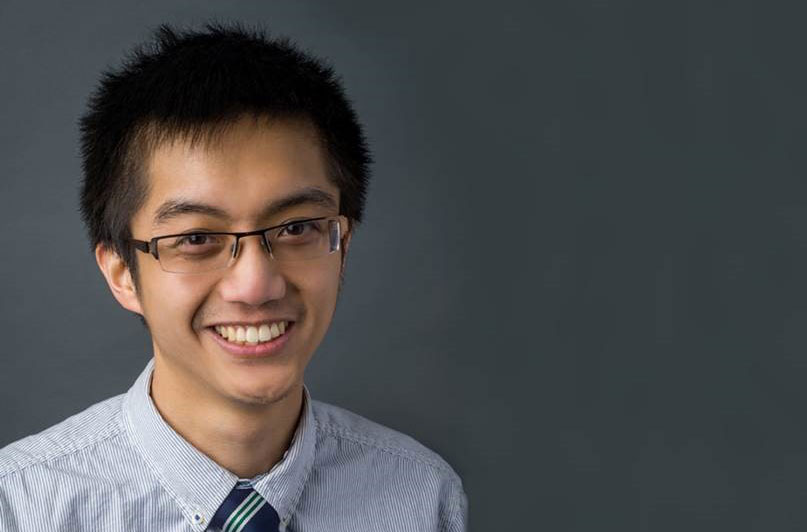 Home News Don't Be a Writer; Be Writing. back to News

I admit I am a big fan of the pathos of writing—while I do ultimately strive to balance the logos of my arguments as well, I do think the rhetoric of writing—that is, making the narrative come to life—is an important and neglected part of the scientific writing community. George Orwell wrote six basic rules of writing in "Politics and the English Language":

In any basic writing class, you are taught about three things: Ethos, pathos, and logos. Ultimately, while the pathos or rhetoric of the writing may help the piece come to life, it is my belief that logos is the backbone or skeleton that gives it structure and stability. Without logos, writing becomes merely political, not scientific.

My sister, who is now a medical resident in Texas, gave me the single greatest piece of advice when evaluating a piece of primary literature:

"If you read one section of the paper, read the methods. Not the abstract, the results and certainly not the discussion, but the methods. The methods will tell you more about the study than anything else."

This is not always easy to do, and I believe that only reading the abstract is a bad habit that more people fall into than they would care to admit—I admit I skim the abstract to get a flavor of the article, even if, in my opinion, it is the least important part of the paper.

Another axe I have to grind with evidence-based medicine is that I sometimes think we trick ourselves into thinking that the randomized controlled trial will always be the "gold standard" of EBM. Or that a randomized controlled trial's conclusions are enough to determine a clinical decision. Let me give a good example of what I mean and a flaw I see with the "hierarchy" of evidence based medicine:

Take the 2004 JAMA article titled "Fluoxetine, Cognitive-Behavioral Therapy, and Their Combination for Adolescents with Depression: Treatment for Adolescents with Depression Study (TADS) Randomized Controlled Trial." This study compared the SSRI +/- cognitive behavioral therapy (CBT) in addition to CBT by itself, concluding that the SSRI + CBT was superior to either SSRI or CBT alone, and that SSRI alone was superior CBT alone.

Now, I can think of one big flaw with this study off the top of my head (and this is partly why I think people don't like talking about psychiatry in healthcare outside of that specialization). In the real world, you are not simply "randomized" to a therapist. Finding a therapist or a case manager who is compatible with the mental health consumer is crucial in the individual case-by-case basis for psychiatry. That is my belief, and what I have observed during my rotation at the Mental Health Center of Denver. It is a very subjective thing, but the consequences can be quite tangible when the chemistry between the consumer and counselor is right. You could be a great psychiatrist, but not everyone may like you, and that can determine the success of treatment.

I don't think guidelines or algorithms capture the full picture. The recommendations are the skeleton and provide a framework, but they are not the flesh itself. As far as I'm aware, a heart-to-heart conversation with a good friend or family member is not "first line" treatment for major depressive disorder, but I would not be surprised if, at the individual level, that works better than any drug or counselor.

It's like the old Aesop's fable where the moral is “you cannot please everyone.” You could be the best counselor in the world, but there may be that one client that simply does not like you.

I observed this during my tutoring job as an undergraduate. I worked well with most of my students, and I was very Socratic in my approach. My own approach to tutoring put a lot on the student's shoulders since I wanted to, ultimately, teach them how to fish as opposed to simply giving them fish. Teaching style and learning styles are very individualized, and what works for one student, may not work for another. Teaching in this regard can be rather thankless and frustrating, I think, because you are trying to make things work for everyone, but often have to settle for a utilitarian decision.

I think perfectionism can be a strange animal to deal with, since while we want to strive to do our very best, the reality is so often messy and derails our best laid plans. For myself, I dislike planning; I tend to be more comfortable being reactive and dealing with the immediacy of a situation as it occurs as opposed to being proactive and trying to plan out every little thing. I'm one of those weirdos that actually prefers the grunt work and being on the frontlines, in part, because I see it as a foundation—you can plan all you like, but unless it becomes action, then it is just fantasy. This is often where writer's block develops and when the expectation of perfection becomes a hindrance rather than a guide (i.e., out of fear for mistakes).

So, my advice: Start writing.