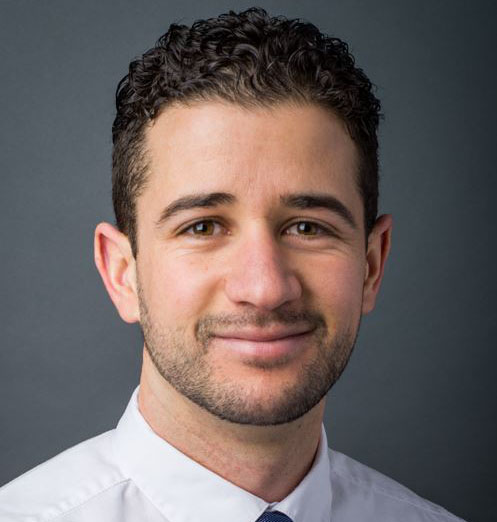 Home News Value of Family and Pharmacy back to News

Driss Gaieb comes from a family of pharmacists. Growing up in Tunisia where his father and uncle were rural pharmacists, he learned first-hand the role they play in their communities.

“Pharmacy has always been part of my life since young age. My father really inspired me with his hard work, dedication and love for his patients,” said Gaieb. “Growing up, I wanted to follow his footsteps, and become a successful pharmacist like him.”

After graduating high school in Tunisia, Gaieb set his sights on America and enrolled at California State University Long Beach. There, he majored in general biology in preparation for pharmacy school.

In 2012, Gaieb enrolled at CU’s Skaggs School of Pharmacy, a decision, he says, that was based on several factors.

“I chose CU, because of its well-known pharmacy program, its proximity to many hospitals that are well-known in the nation, its cultural diverse student population, its interprofessional focus, and being able to interact with other students from other healthcare professions,” he said.

And while being far from home came with its challenges, it also allowed Gaieb new opportunities for growth and development.

“Being away from my family was the biggest challenge, but over time, I was able to overcome that challenge and focus more on my educational goals,” he said. “This experience not only helped me build a strong personality, but, also, I learned to be patient in life, to be independent, to rely on myself and be confident in my decisions in life.”

Upon graduation, Gaieb plans to work in a community pharmacy.

“I love talking and interacting with diverse patients, and I think it is very rewarding to me to be able to have a positive impact on someone's life and health,” said Gaieb.