Looking to improve methods to treat patients with sepsis, Richard Tobin, PhD, an assistant research professor of surgical oncology in the University of Colorado School of Medicine, and Laurel Hind, PhD, an assistant professor in the biomedical engineering program at the University of Colorado Boulder, are teaming up to study the role of myeloid-derived suppressor cells (MDSCs) in sepsis.

The research is funded by AB Nexus, a grant program that funds collaborative projects from researchers at CU Boulder and CU Anschutz that aim to improve human wellbeing through basic science and translational research approaches.

Tobin, a CU Cancer Center member who studies the role of MDSCs in melanoma, says the cells appear to have a similar role in sepsis as they do in cancer, preventing the body from mounting an immune response to either a tumor or an invading pathogen. MDSC cells are naturally occurring and typically play a role in regulating the immune system, he says, but they can expand during cancer, inflammation, and infection. In cancer, that results in the suppression of immune cells known as T cells.

Large numbers of MDSCs also are present in sepsis, but their role is not as clearly understood. Tobin and Hind hope to gain a greater understanding of the role of MDSCs through their research, which will use in vitro and in vivo methods to further study MDSCs.

“The first set of experiments will be using Dr. Hind’s ‘infection on a chip’ model,” Tobin says. “They’re these tiny little plastic chips in which she can put whatever cell types she’s interested in studying, and measure how they interact with one another using microscopy. She can put in MDSCs from healthy people and from sepsis patients, and then we will compare their functions and look to see how they impact different parts of the normal functions of the normal cells in a septic microenvironment. There’s a bacteria she adds to simulate that infection.”

Tobin’s portion of the research will use mouse models to experiment with ways of neutralizing the suppressive effects of MDSCs to restore normal immune function. He recently completed a study with fellow CU Cancer Center member Martin McCarter, MD, that targeted MDSCs in melanoma patients with all-trans retinoic acid (ATRA), a vitamin A derivative that differentiates MDSCs into their more mature versions, resulting either in the cells dying, or becoming better at fighting off infection or cancer. His plan is to use ATRA and similar drugs to see if they are equally successful in treating sepsis.

“It could be that we would add ATRA, or there are a couple of other different drugs you can use to target MDSCs that were all discovered in the cancer world that could be translated into sepsis,” he says. “Those would be combined with the standard of care, antibiotics and different treatments that they do already in sepsis.”

If that research proves successful, he says, the next step would be a clinical trial to evaluate the effectiveness of the drugs in treating human patients with sepsis.

“This AB Nexus study would give us the data to apply for a much larger grant to do studies on the preclinical stuff that we would need to do in order to move it into clinical trials,” he says.

As an early career investigator, Tobin appreciates receiving the AB Nexus grant and sees it as an opportunity to further his career as a researcher.

“I’m excited that it’s very collaborative with Dr. Hind,” he says. “It’s nice that the university has these opportunities to bring together basic and translational research to create these collaborations.”

Hind is equally excited to receive the AB Nexus funding and to work with Tobin on the MDSC research.

“We initially contacted Dr. Tobin due to his expertise in MDSC biology and have since formed an exciting collaboration studying the influence of MDSCs in sepsis,” Hind says. “As early-stage investigators, the AB Nexus grant will provide critical seed funding, allowing us to begin our study on the role of MDSCs in sepsis and the effect of blocking MDSC function using a powerful combination of our microfluidic models and Dr. Tobin’s mouse models.” 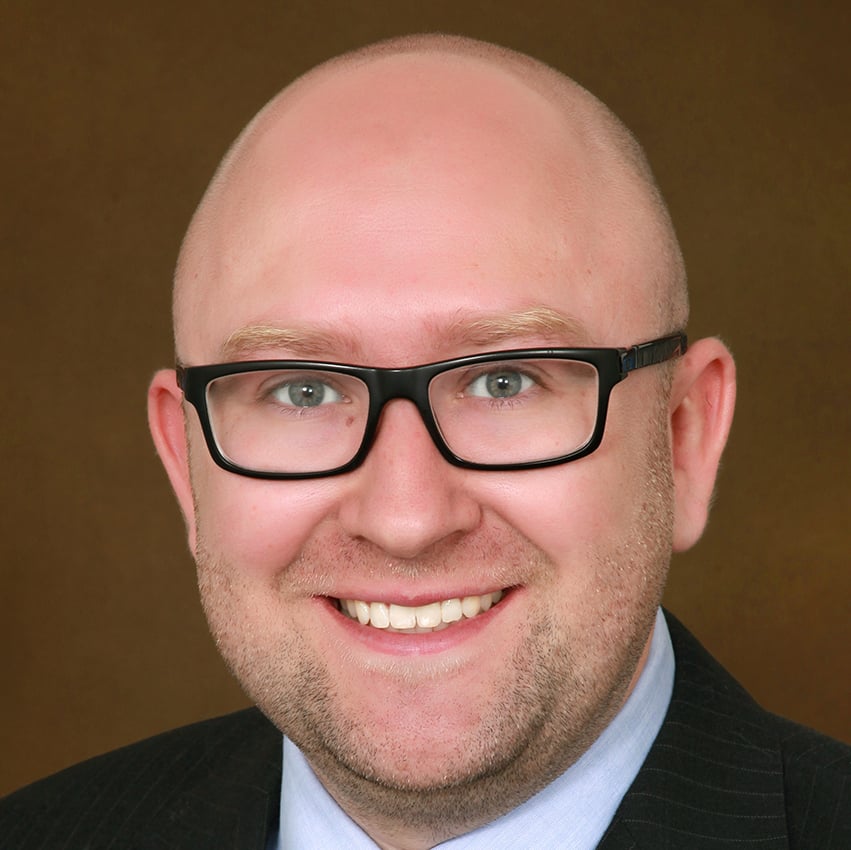 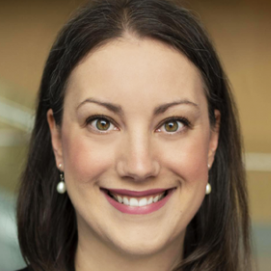