Home News Are the COVID-19 Vaccines Good News for Cancer Care? back to News

Long before RNA and mRNA became important parts of the COVID-19 vaccine conversation, researchers at the University of Colorado School of Medicine were studying how RNA biology can improve diagnostics and therapeutics for a range of diseases.

The RNA Bioscience Initiative (RBI), which started in 2016 with $20 million in funding from the Dean’s Office at the CU School of Medicine, aims to engage in collaborative, multidisciplinary, cutting-edge RNA research; train the next generation of RNA researchers; develop a strong RNA-focused community; leverage existing local and regional strengths in RNA research; and establish academic-corporate partnerships to accelerate the translation of discoveries in basic RNA biology.

Among the faculty members associated with the RBI are several researchers from the University of Colorado Cancer Center who are looking specifically at how RNA and mRNA can be used to prevent and conquer cancer.

What are mRNA and RNA?

Messenger RNA, also known as mRNA, is a single-stranded ribonucleic acid (RNA), that serves as a code to make protein. MRNA’s principal role is to act as a messenger carrying instructions from DNA for controlling the synthesis of proteins. Proteins are needed for cellular functions inside our bodies, including growth, energy production, and defense against illnesses.

In the case of the Moderna and Pfizer COVID-19 vaccines, explains CU Cancer Center member Neelanjan Mukherjee, PhD, mRNA is used to essentially trick the body into making proteins based on the “non-self” characteristics of the vaccine’s target.

“You inject an mRNA into your arm and that mRNA, for COVID, makes the spike protein, which sits on the outside of the virus,” he says. “Our cells, when they see that protein being made, say, ‘That’s not one of our proteins; our genome doesn’t make that protein.’ That leads to an immune response where the immune system makes antibodies and will go and kill any cell that has those proteins.”

“The COVID vaccine proves mRNA vaccines work, so that is really exciting,” says CU Cancer Center member Rui Zhao, PhD. “That opens the door to actually trying to use mRNA as a vaccine for cancer therapy. If you can identify proteins that are expressed in tumor cells but not normal cells, you could generate an mRNA vaccine to make that protein, which would trigger an immune response in your body to target those cancer cells.”

Zhao focuses her research in part on pre-mRNA splicing, an essential step in the gene expression pathway that involves removing sections of RNA known as introns before an RNA molecule is translated into a protein.

“Even a single nucleotide error in splicing can lead to catastrophic consequences, and at least 30% of human genetic disorders are related to splicing errors,” Zhao says.

One potential therapeutic strategy, she says, is to inhibit the splicing activity. Because cancer cells have a high demand for splicing, inhibiting the process can inhibit proliferation and lead to cancer cell death with minimal effects on normal cells.

“Cancer cells, because they proliferate so much, have a high demand for the cellular machinery that carries out splicing,” she says. “If you inhibit the activity, a cancer cell cannot live. But a normal cell, if you inhibit 10% of the splicing activity, it has very little effect.”

At another lab on campus, Mukherjee is investigating normal and aberrant RNA regulation in the context of human steroidogenesis and cancer.

Where treatment for cancer differs from COVID-19 vaccines, he says, is that there is no viral protein involved, which makes recognition of “non-self” DNA a trickier proposition. Researchers instead are figuring out how to target the gene mutations caused by cancer, then using mRNA to present those to the body so it can mount a similar immune response.

Working with multiple myeloma cancer cells, Mukherjee and fellow CU Cancer Center member Dan Sherbenou, MD, PhD, are studying the process of translation — which happens when an mRNA molecule gives a cell instructions to make a certain protein — and how inhibiting the process may prevent cancer from forming.

“We have a lot of experimental and computational approaches to study the process of translation,” he says. “What we want to know is if all mRNAs are equally affected by this inhibitor of translation, or just some of them. And the ones that are most affected, are those making proteins that that cancer cell really depends upon? We’re also looking to see if those multiple myeloma cells are making a very specialized bit of protein that we can target in a similar way. Just like the vaccines, we’re trying to program the immune system to attack specific things, either COVID cells or cancer cells.”

In his lab, CU Cancer Center member Aaron Johnson, PhD, and his fellow researchers are looking at chromatin domains and how long noncoding RNA — a type of RNA that, unlike mRNA, does not code for proteins — may “silence” certain genes that work to suppress tumor formation.

“These long noncoding RNAs are normally not expressed in tissues like the breast at all, but in many aggressive, metastatic breast cancers, they are thousands of times higher than they should be,” Johnson says. “These are RNAs that are encoded by the genome. There’s usually a particular time and place where they work normally and then they turn off, but in breast cancer, they are often turned back on.”

Through their research, Johnson and his team found that long noncoding RNAs use cell machinery that is important for normal biology as well, making them more difficult to target. Over the past few years, they have found that a single chemical modification that happens naturally in a specific long noncoding RNA is key to switching on and off the genes that can promote or eliminate tumors.

“If we eliminate this one chemical modification, the RNA not only loses its function in gene regulation and really driving these aggressive cancer phenotypes, but it actually seems to flip to behaving as more of a tumor suppressor,” Johnson says. “It tells us that if we can actually manipulate that one site and flip the switch, we might be able to not only eliminate this as a cancer-promoting molecule, but we might be able to harness it for the opposite function of eliminating the cancer." 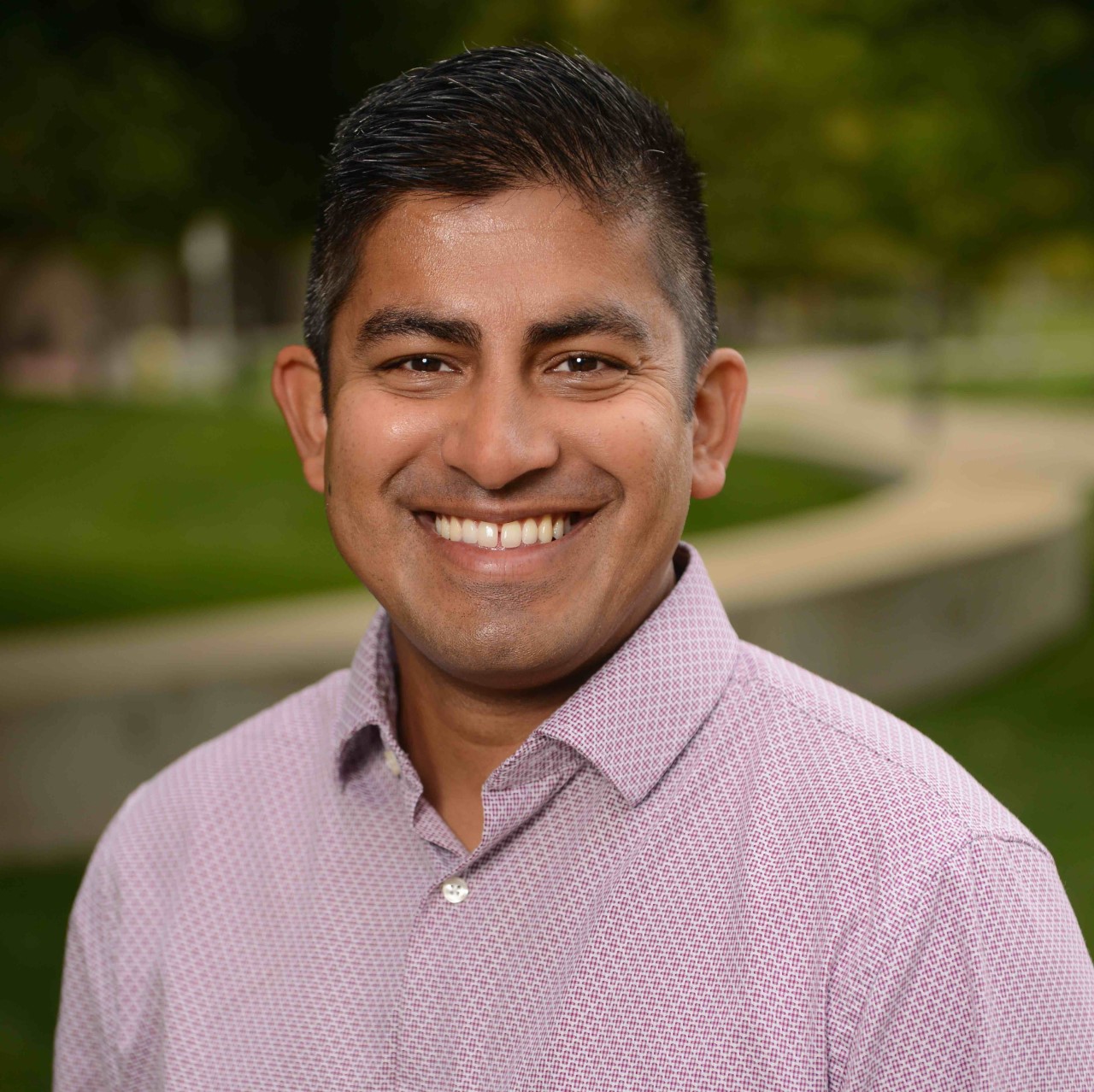 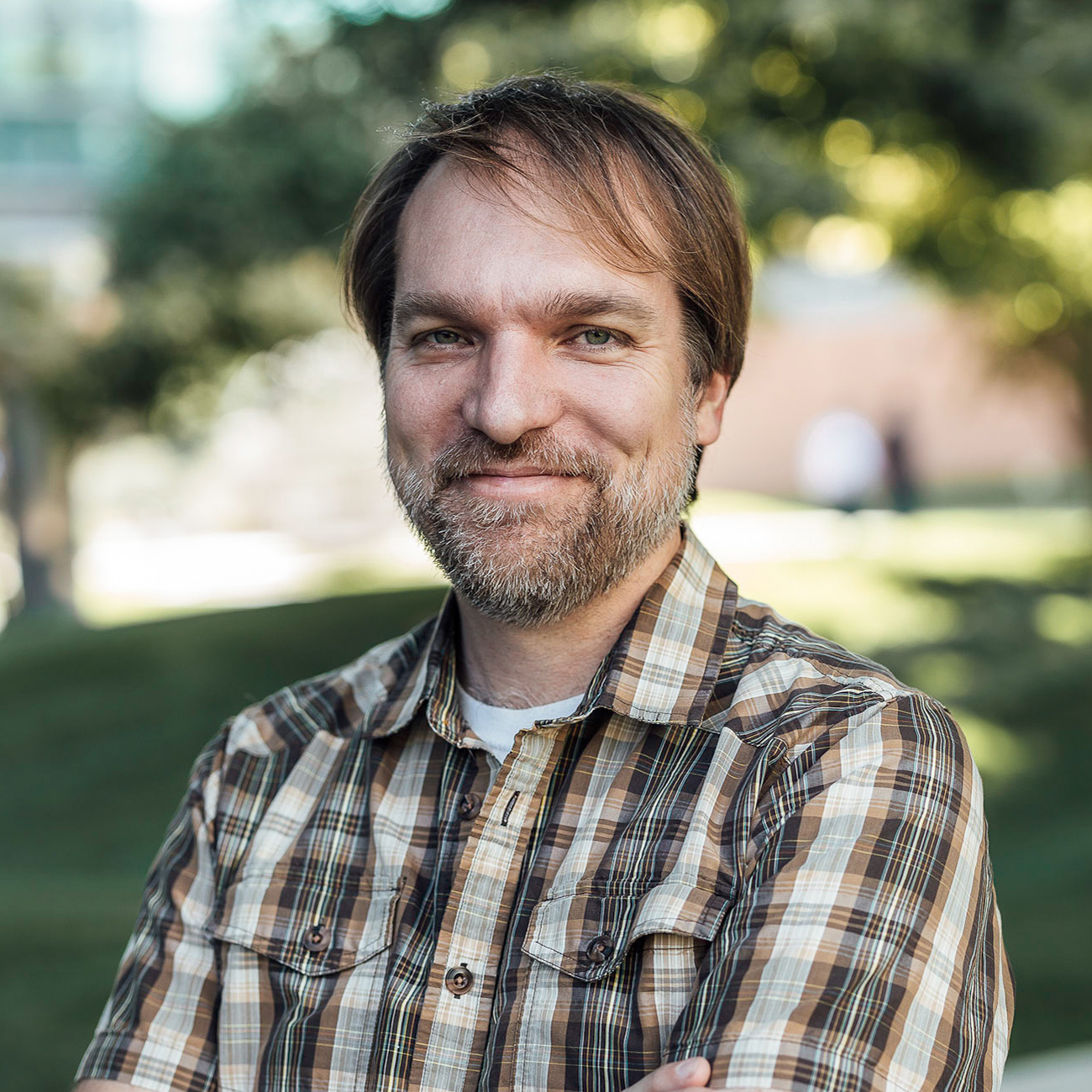 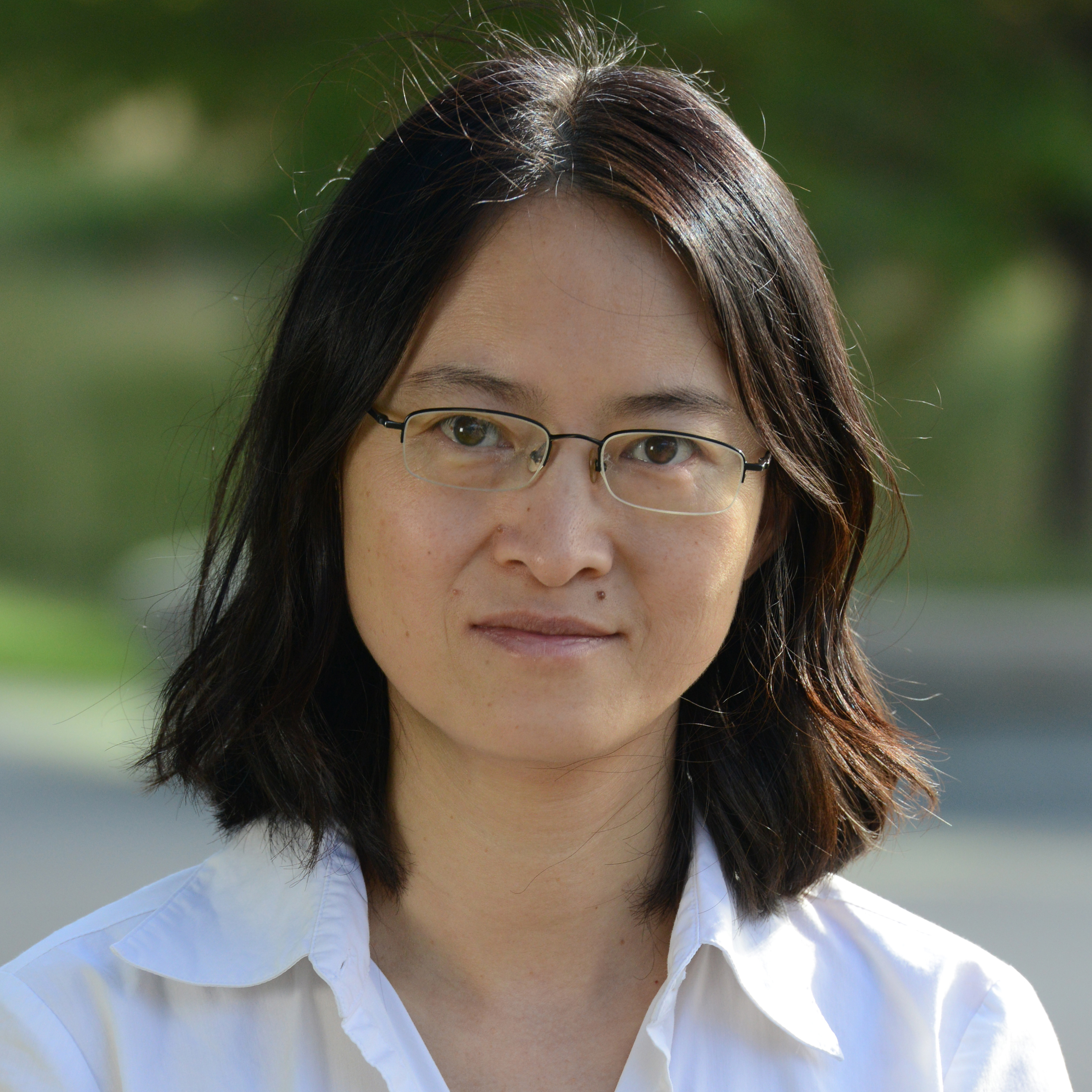