Founded in 2009, the PRCRP funds cancer research to support service members, their families, and the American public. Since members of the military are exposed to hazardous environments due to the nature of their service and are at risk for the development of many types of cancers, the PRCRP’s mission is to promote high-impact research for cancer prevention, detection, treatment, and survivorship.

CU Cancer Center mentored member Masanori Hayashi, MD, a pediatric oncologist at Children’s Hospital Colorado, received a PRCRP grant for his investigation into Ewing sarcoma, a cancer that affects children and young adults. Seventy percent of Ewing sarcoma patients respond well to a combination of chemotherapy and surgery, but 30% of patients have a metastatic (spread) relapse in the months or years following treatment. Hayashi’s research is focused on preventing the new metastatic lesions from occurring.

“No one knows why it happens, and no one knows how to stop it,” Hayashi says of the metastasis. “All the chemo we’re using is 40- to 50-year-old, good, old-fashioned conventional chemo.”

In an effort to better target the metastasis, Hayashi and his team — which includes CU Cancer Center member Kelly Sullivan, PhD — are looking at the main gene driver in Ewing, a mutation called EWS/Fli1. “There are about 1,500 genes known to be regulated by this big fusion gene, and our hypothesis is that there are genes that are regulated by this fusion gene that drive metastasis,” he says. “Our approach is going use a mouse model I developed to screen genes that are driven by EWS/Fli1 and do a genomic screening to identify if any genes are drivers of metastasis.”

If those genes can be identified and inhibited, he says, metastasis can be prevented with far fewer side effects than current therapies.

“This would change how we treat Ewing,” he says. “It wouldn’t be all just blunt-object chemotherapy, but it would be a combination. There’s going to be the chemotherapy, but also patients will get anti-metastatic therapy. My hope is that is going to change the outcome. Depending on what kind of target we find, I’m hoping we could even do maintenance therapy for high-risk patients when they’re done with the chemo.”

As a mentored member of the CU Cancer Center, Hayashi is working with members Paul Jedlicka, MD, Michael Verneris, MD, and Rajeev Vibhakar, MD, PhD, MPH/MSPH, to progress in his career and his research.

“They’ve been helping me a lot with making the transition from a mentored post-doc to having my own lab — coming up with new projects, learning new techniques,” Hayashi says. “For this research, a lot of the proposal was based on single-cell RNA sequencing and using CRISPR screening, and that’s something Rajeev has experience in. Paul is working on a CRISPR screening project as well, and he helped me a lot. Mike has significant experience with single cell RNA-sequencing, and he has been incredibly helpful. ”

“One of the big challenges we have in the field is that for prostate cancer, the majority of the therapies target hormones — the androgen axis,” she says. “But nearly all patients develop resistance to those drugs and then get a more aggressive disease that starts moving to other parts of the body. It’s been confined to the prostate, but now it might move over to the bones or the liver, or the lungs. That’s really a big problem, because when you start to compromise the vital organs, the patient eventually will die.”

How mitochondria are involved

“We want to understand how these three proteins work together to help the cells survive and move around the body,” Caino says. “If we understand that, then we can come up with a strategy to stop them from moving around.”

Caino says she is grateful to her mentoring committee, Scott Cramer, PhD, Heide Ford, PhD, and Joaquin Espinosa, PhD, for their help navigating the setup of her lab and management of lab personnel, as well as the feedback they provided on grant writing and suggested funding opportunities.

“I also participated on internal and NIH grant review panels that my mentoring team helped secure,” Caino says. “During the pandemic, Scott and Heide were very supportive and kept me focused on what was important. Being a mentored member also afforded me subsidized access to CU Cancer Center shared resources such as flow cytometry, functional genomics, mass spectrometry, and pathology, which I used to develop my lab’s research.”

‘This is a great idea’

For her PRCRP-funded project, Caino plans to use tissue samples donated by cancer patients to compare tumors that are localized in the prostate with tumors that have spread out to the bones, liver, or lungs. She says she is grateful to the PRCRP for funding the research.

“This is one of the happiest moments so far in my 20 years as a researcher,” she says. “I recently established my lab, and this is my first federal grant, so being able to obtain this means a lot for my career. It’s an honor because I feel like this panel of researchers that evaluated my proposal really liked it and saw the promise in it. It’s giving me encouragement that this is a great idea.” 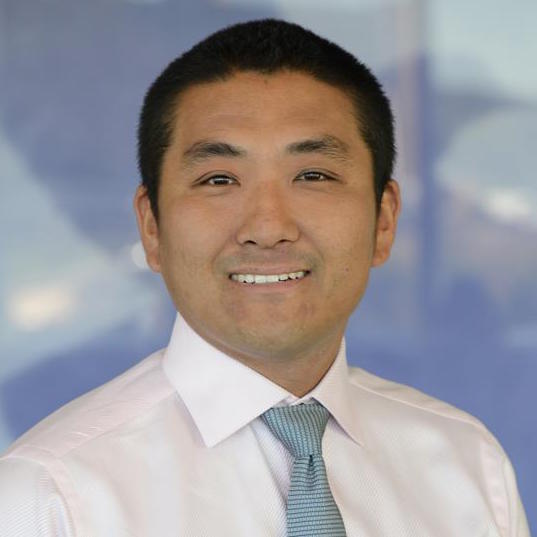 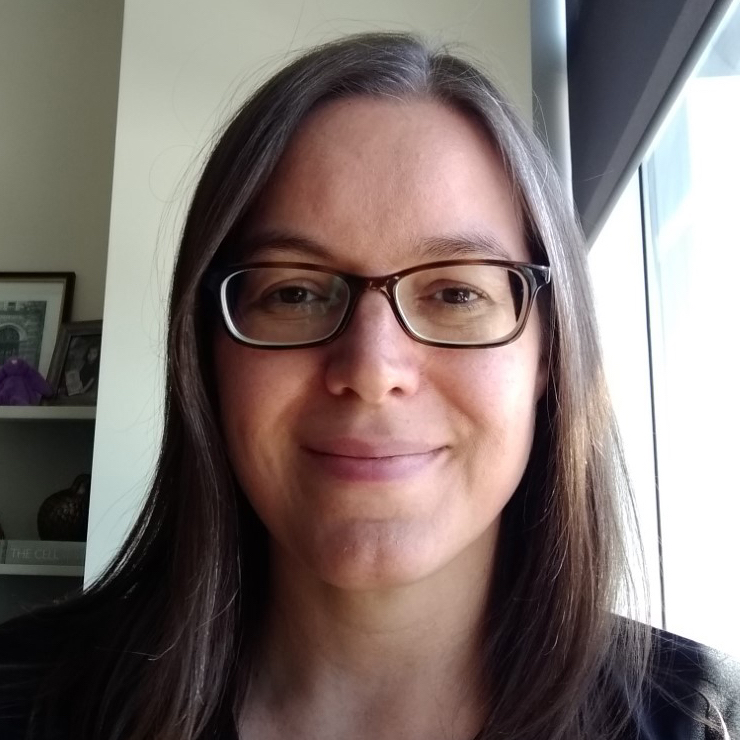