“There are people in underserved communities and in rural areas in Colorado that are dying of cancers that are preventable and treatable,” says Evelinn Borrayo, PhD, the newly appointed Associate Director for Community Outreach and Engagement at University of Colorado Cancer Center. Her goal is to decrease these cancer disparities – to make sure that everyone in Colorado has equal access to cancer prevention and treatment.

“It doesn’t matter that we’re developing new, effective treatments if you can’t access them,” Borrayo says. “If you get diagnosed with cancer and don’t have access to treatment, it can be as good as a death sentence.”

One of Borrayo’s major initiatives is to increase the involvement of traditionally underserved populations in cancer research studies and clinical trials.

“One problem with low enrollment in these trials of peoples of color, low socioeconomic status, or things like LGBT status is scientific,” Borrayo says. “If we test a drug on white males, maybe we learn a drug is effective for white male humans, but is it effective for all humans? How good is the science if it leaves out segments of the population? Second, there is an issue of social justice. Clinical trials offer access to new drugs before they’re available in the community setting – we all should benefit from these new treatments, not just some of us.”

However, many barriers exist to enrolling underserved populations in research and clinical trials. An obvious concern for clinical trial participation is cost. Despite the fact that many trials of new drugs are paid for by drug manufacturers, patients are often responsible for the exams and tests that determine whether a patient is eligible for a trial. With or without insurance, these tests can be expensive. And there may be additional logistical challenges.

“Think of the ecosystem of care – the individual, the family, the health care system, the geography – you start putting all of that together and there are layers of barriers that keep groups from being equally represented,” Borrayo says. “Some have insurance but can’t take time off. Others have the time, but don’t have a primary care provider. Others have insurance, can take time off, but live too far away or don’t have the transportation they need to make it to appointments.”

Or take HPV vaccination, which prevents cervical cancer. A program by the manufacturer of the HPV vaccination, Merck, offers immediate, free vaccinations for uninsured patients. But the paperwork can take an hour to complete, submit, and earn approval.

“It has to be done with the patient in the room, and many patients in underserved communities just can’t stay an hour or more,” Borrayo says.

“I went into clinical psychology wanting to be a therapist – that’s how I was going to save the world. I didn’t see myself as a scientist until my graduate advisor put it on the radar. Then I saw the disparities and the need; that’s how I became an academic,” she says.

After growing up in an educated, middle class family in Guatemala and earning her undergraduate degree at University of the Ozarks in Arkansas, Borrayo attended graduate school at the University of North Texas, where her PhD advisor had an ongoing project exploring disparities in mammography screening between white and African American women. For her PhD thesis, Borrayo planned to add Latino women to the project. At first, the idea seemed easy.

“Honestly, it was so hard to recruit Latina women to my studies! Just being Latina myself didn’t necessarily cut it. Even if you’re from that community, you have to work to earn trust,” Borrayo says.

The way Borrayo earned trust was to work with trusted stakeholders like Catholic priests in high Latina neighborhoods.

“I went and talked to the priests and when they announced my study for me, suddenly I had all these women filling out questionnaires and I thought, Why didn’t I know this before! I learned the hard way that I needed to start developing connections and relationships with people. That was my first exposure to networking and engaging stakeholders,” Borrayo says.

Though Borrayo continues as Associate Director for Research for the Colorado School of Public Health’s Latino Research and Policy Center, she has expanded the scope of her work to encompass the range of issues that underserved populations of all sorts encounter when facing cancer and other health disparities.

“It’s interesting: Because I’m Latina working in this field, people assume things about my background and say, look you made it, others can make it, too! But I don’t necessarily have that background. I mean, I’ve had to work really hard, but having some advantages has shown me that it still helps to be privileged or resilient or lucky to ‘make it,’” Borrayo says.

Cancer maps show that areas of Colorado’s Eastern Plains, Western Slope and far south have rates of cancer incidence and outcomes similar to those in Appalachia. On the other hand, the Front Range and mountain communities along the I70 corridor have cancer outcomes far better than national averages. While CU Cancer Center scientists are developing new treatments to raise the ceiling of cancer care, Evelinn Borrayo will be working to ensure that underserved communities aren’t left in the basement.

“We’re working with people in these communities to understand what their barrier are,” Borrayo says. “Then, person-by-person, we are removing these barriers to cancer prevention and care.” 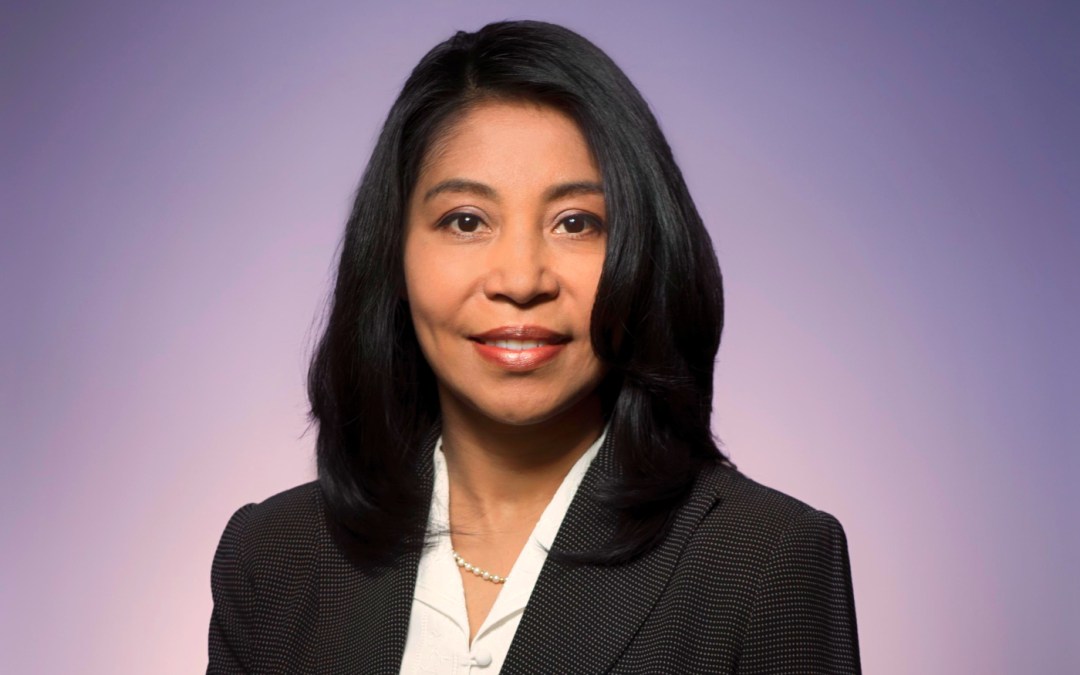