One answer to this challenge has been the effort to create “humanized” mice. Basically, a human immune system is transplanted into mice along with the human tumor. A truly humanized mouse model would allow researchers to test the ability of immunotherapies to direct a human immune system against a human cancer…in a mouse.

The procedure is a bit like a bone marrow transplant used to treat leukemia. Commonly, chemotherapy or radiation is used to knock out a patient’s blood system, after which a new (non-cancerous) blood system is grown from bone marrow stem cells from a healthy donor.  Only, when researchers have used a similar approach to delete and replace the mouse immune system, the result has been lackluster – only small numbers of human immune cells populate the mouse bone marrow, few immune cells circulate near the tumor, and fewer immune cells penetrate the tumor.

A study published today in the journal Molecular Carcinogenesis describes significant progress toward a more complete humanized mouse model. By using not only human hematopoietic stem and progenitor cells (HSPCs), but also mesenchymal stem cells (MSCs) to seed a human immune system in mice, researchers were able to grow an immune system that much more faithfully represented the conditions of a human immune system, leading to more realistic immunotherapy test results in these models.

“We need both kinds of cells. HSPCs give rise to blood cells like T cells and B cells; MSCs seem to assist the bone marrow to generate more of those blood cells and also other cell types such as macrophages and fibroblasts. We’ve known from transplantation in humans that these sides of the immune system cooperate. Now we see something similar when engrafting human immune systems in mice,” says Antonio Jimeno, MD, PhD, director of the Head and Neck Cancer Clinical Research Program at the University of Colorado Cancer Center, a member of the Gates Center for Regenerative Medicine, and the Daniel and Janet Mordecai Endowed Chair for Cancer Stem Cell Research at the CU School of Medicine.

The stem cells used in the study were purified from donated cord blood and then grown to sufficient quantity in the lab before being infused into mice.

“There is no perfect model and all models have limitations, but it’s important to try to move the field forward. Sometimes you get a touchdown and sometimes you just go one yard at a time. This study describes many of these one-yard runs as we’ve been incrementally learning over the course of years,” says J. Jason Morton, PhD, assistant research professor in the CU School of Medicine Division of Medical Oncology, and the paper’s first author.

The use of both HSPCs and MSCs produced mice with almost twice the percentage of human immune cells in their bone marrow, compared to mice engrafted with HSPCs alone. Increased bone marrow immune cells in turn produced 9- to 38-fold higher levels of mature human immune cells circulating in the blood system. And immune cells were not only increased in circulation, but were enriched inside of tumors. Specifically, T cells, B cells and macrophages in the tumors of mice that had been developed in this way were 2–8 times higher than in models that were developed with HSPCs alone.

“At the end of the day, what you want to generate with these models is a system that allows you to address significant biological questions that will impact a patient’s prognosis and therapeutic response,” says Xiao-Jing Wang, MD, PhD, CU Cancer Center investigator and the John Gates Endowed Chair of Cancer Stem Cell Biology at the Gates Center for Regenerative Medicine.

Interestingly, the ongoing work has allowed the group to compare interaction of the immune system with the tumor in three settings, namely the mouse models available before 2014, the mouse models available today, and the patients who had originally donated tumor samples. The modern mouse much more meticulously matched the original patient tumor, and immunotherapy treatment led to tumor regression in well-humanized mice (but not in poorly humanized mice implanted with the same patient tumor).

“We have come to realize that when we use this dual engraftment, the tumors that grow on the mouse represent more faithfully what we know the original patient tumors looked like,” Jimeno says.

The group is now working to take their humanized mouse model a step further, using tumor sample and blood stem cells from the same patient. If successful, the model could someday allow doctors to preview how an immunotherapy might work with a specific patient, guiding treatment decisions. 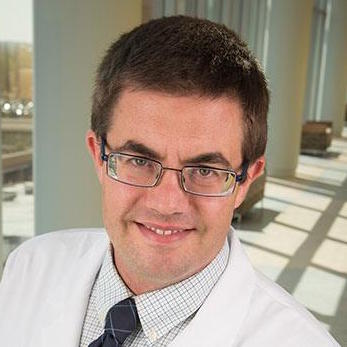 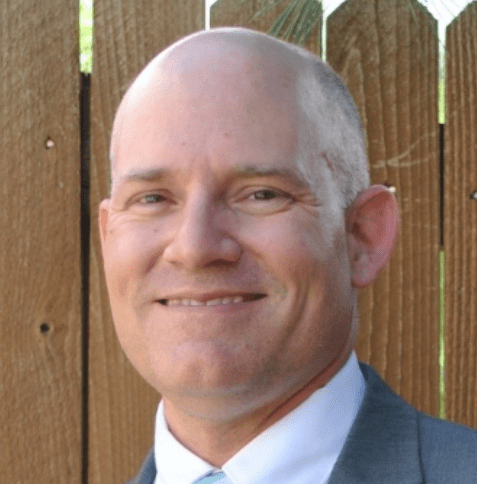