A project co-created by University of Colorado Cancer Center leader Jamie Studts, PhD, to boost lung cancer screening rates in Kentucky has proven so successful that Studts has received a grant from the Bristol Myers Squibb Foundation (BMSF) to create an enhanced version of the program that will roll out in two more states in the coming years.

“Kentucky is the state with the highest incidence and mortality from lung cancer,” says Studts, program co-leader of Cancer Prevention & Control at the CU Cancer Center and former assistant director of the cancer prevention and control program at the University of Kentucky Markey Cancer Center. “Kentucky is part of what is considered ‘tobacco nation,’ which is a very heavy tobacco-using, tobacco-growing part of the country, and it has a lot of cultural ties to tobacco. For a long time, there wasn’t a concentrated effort there to do anything about the problem.”

In response, Studts and his colleagues at the University of Kentucky, the University of Louisville, and the GO2 Foundation for Lung Cancer developed the Kentucky LEADS (Lung Cancer Education, Awareness, Detection, and Survivorship) Collaborative, which was originally funded by BMSF in 2014 as a statewide initiative to change the lung cancer landscape in the state. The project worked to educate primary care clinicians about lung cancer prevention, detection, and treatment, to create a survivorship care intervention for individuals diagnosed with lung cancer to improve their quality of life and well-being, and to facilitate implementation of lung cancer screening in collaboration with lung cancer screening programs. Thanks to a specific intervention known as QUILS (Quality Intervention of Lung Cancer Screening), the state of Kentucky rose to number 2 in the amount of lung cancer screenings for people who are eligible.

“QUILS is a process where we evaluate a lung cancer screening program based on criteria we developed, including eligibility policies, tobacco treatment interventions, and shared decision making,” Studts explains. “We quantify the processes and procedures that they use to deliver the lung cancer screening service, and after we score them, we write a report and go back to these sites to actually share that information.”

For programs that fall short in one or more areas, Studts and his team have created a portal that offers resources for programs to boost their technical knowledge and better engage patients about screening opportunities.

“For example, there are flyers they can integrate into the process to build engagement and do outreach,” Studts says. “There are PowerPoint slides they can use to do community outreach to primary care clinicians to help boost an understanding from the primary care perspective about what the opportunities are for lung cancer screening in their community.”

Impressed by the results of the Kentucky LEADS program, BMSF asked Studts and his team to continue their work, giving them additional funding to further improve the QUILS program and identify two other states in which to roll it out. The team is currently working on “QUILS 2.0”; when that is complete, they will begin looking for additional states to focus on. Colorado is in the running, Studts says.

“We’re going to take everything that we learned from the 10 sites that we worked with in Kentucky and turn that into QUILS 2.0 — to improve the scoring system, improve the feedback system, and update our resource portal with some new tools and add new information that has emerged in the past few years,” Studts says.

Another focus of the new and improved QUILS program is equitable lung cancer screening, reaching out to medically underserved communities that may not have as much access to the procedure.

“We want to leverage the lung cancer screening platform as effectively as we can, including in the Black community and the LGBTQ community,” Studts says. “We know there are a number of communities out there that have a higher rate of smoking, and therefore are more likely to be eligible for lung cancer screening, but they are not being reached by a mainstream message that is designed for the majority of the community. There need to be targeted efforts to do outreach and engagement with other community entities and organizations in order to support broader access.”

Taking the next steps

Other important goals for the QUILS program include spreading the word that lung cancer screening is free for people who are eligible to receive it, and letting people know what the next steps are if the screening does reveal lung cancer.

“One of the things we have failed to help our community understand is that any cancer screening is a process, not an event,” Studts says. “When you sign up for screening, what you’re saying, fundamentally, is that ‘I believe that this test can find something early, and I’m ready to take the next steps if it is found early.’ If you're not willing to take the next steps, then screening doesn't make sense.” 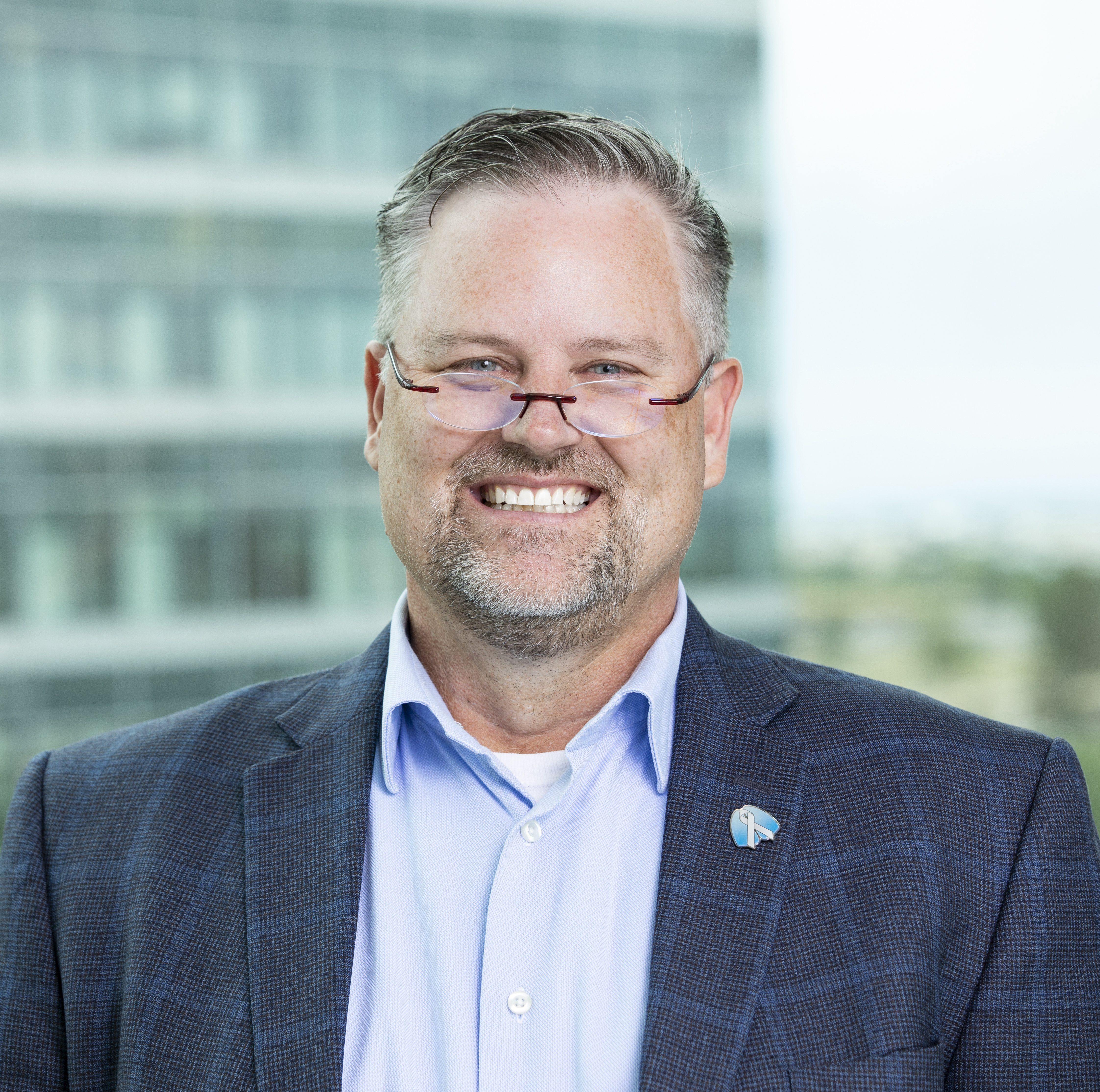