Though people most often think of melanoma as affecting the skin, the cancer can occur anywhere in the body where pigment-producing melanocyte cells are found. That includes mucous membranes in the head, neck, eyes, respiratory tract, and genitourinary region.

“It turns out you can get melanomas in all those spots,” says CU Cancer Center member Martin McCarter, MD. “They tend to be extremely difficult to treat, they tend to be more advanced when they’re diagnosed, and they respond very differently than cutaneous or standard melanomas.”

That’s why McCarter, along with Theresa Medina, MD, and Kasey Couts, PhD, co-director of the CU Center for Rare Melanomas, are on the hunt for a better treatment for mucosal melanomas. Using RNA sequencing, they looked at the landscape of gene expression in mucosal melanomas as well as regular cutaneous melanomas. They found that mucosal melanomas had a much lower expression of a key critical innate immune-sensing pathway, making them less likely to respond to standard immunotherapy.

“The question, then, is how do we turn this pathway back on?” Couts says. “How do we get this pathway up higher so it responds to immunotherapy?”

Hypomethylating agents to the rescue

One type of drug used to reactivate similar pathways in other cancers is called a hypomethylating agent — a drug that inhibits a process called DNA methylation, which causes the pathway to be less receptive.

“Kasey treated those resistant cells with that class of drug, and she was able to activate the immune-sensing pathway in the lab,” McCarter says. “That opens up possibilities. If you can treat these melanoma classes and activate that immune pathway, it may not kill the melanoma cell, but it at least allows the immune system to identify it, and the immune system will take over and destroy it.”

In April, Couts, McCarter, and Medina received a grant from the National Comprehensive Cancer Network (NCCN) to conduct a phase 1 clinical study in humans to study how a specific hypomethylating agent called decitabine, used in conjunction with the immunotherapy drug nivolumab, might aid in treatment. The decitabine will activate the immune pathway so the nivolumab can do its job. The researchers hope to have the trial open to accrual before the end of the year.

“The NCCN put out a request for proposals to utilize these hypomethylating agents in novel ways, and we responded to that with the work Kasey had been doing,” McCarter says. “Decitabine is a drug that’s approved for other indications, so we are combining that with immunotherapies that are approved for melanoma. We will run a human trial for this combination for melanoma, to determine if it’s tolerable and safe to give, then in phase 1B we will look for a signal in terms of improved response to immunotherapy for these very difficult-to-treat patients.”

Part of that difficulty, McCarter says, is that mucosal melanomas are more difficult to diagnose, and thus often more advanced and metastatic by the time they are detected. Additionally, mucosal patients are excluded from many melanoma clinical trials because they tend to do so poorly.

“Now we have a trial that is specifically designed for them, and we anticipate there’s going to be quite an interest and need for patients to get this treatment,” he says.

“One of the things we see with regular cutaneous melanoma patients is if they have a response to immunotherapy, oftentimes it’s very durable and long-lasting,” she adds. “We really are trying to make immunotherapy more effective in mucosal melanoma patients because in the long run, we think that will offer a better, more durable response to control the disease to prolong overall survival and maybe even totally eradicate the disease.” 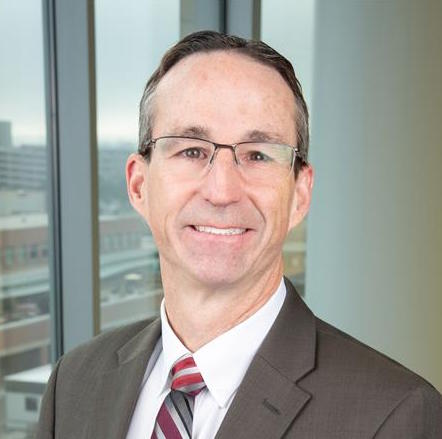 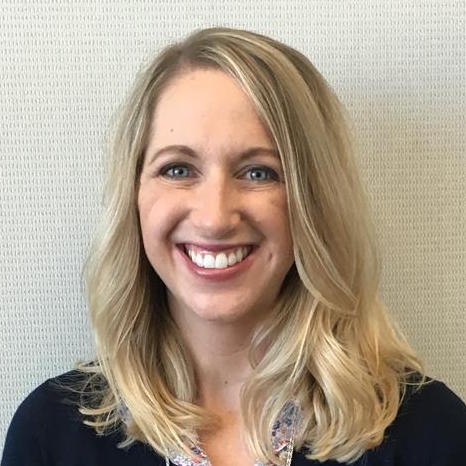